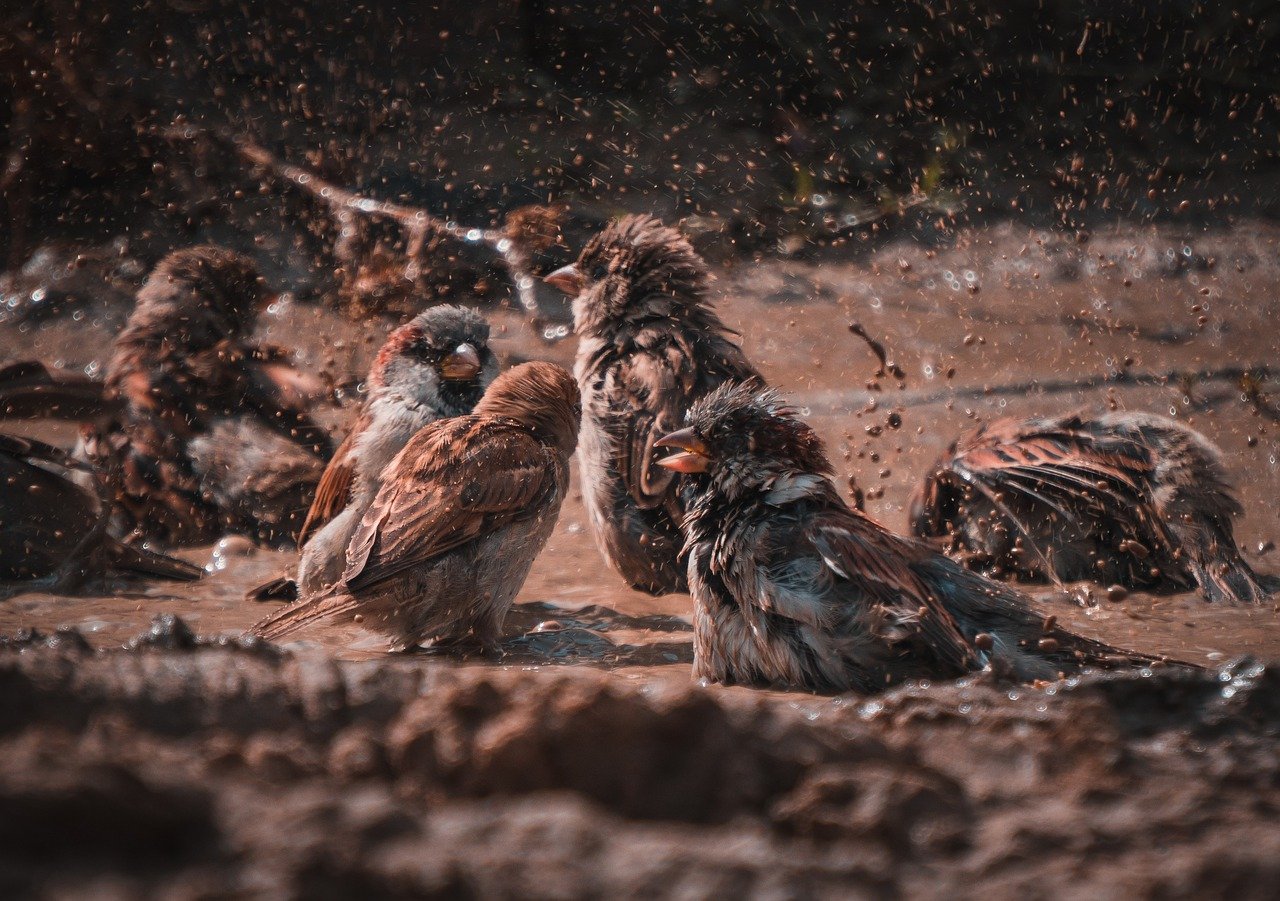 Monero saw a breakout in the opposite direction from an ascending channel and formed a new peak above $340. ATOM’s indicators denied a move below its 200-SMA, while Decred could touch the $200-mark if its press-time support is maintained.

While Monero moved within an ascending channel, a breakout took place in the opposite direction and negated the pattern. The breakout peaked above $340 and even though a bearish candlestick appeared on the 4-hour timeframe, bullish conditions in the market could continue to boost the price over the coming sessions as well.

ADX pointed north from 44 and a reversal looked nowhere in sight according to the current reading. RSI did show overbought conditions in the market, but stabilization could be delayed till Monero touches the next psychological level of $350.

Although Cosmos breached its upper resistance of $22.67, a correction soon took place and dragged the price below this level once again. Bearish divergences were seen across RSI and the coming sessions could dictate ATOM’s mid-long term trajectory. The bulls would be hoping to cut incoming losses at $19.84-support, as a move below this would result in a breakdown from the 200-SMA (green).

This could also lead to an extended bearish scenario and support at $16.7 could be highlighted once again. However, a higher trending OBV denied the idea of such an outcome. Even though RSI moved south over the last few sessions, it flattened at 57 and showed some bullish strength at the current price level.

Since the start of 2021, Decred showed a bullish trajectory and even completed a recovery above late-February levels during the month of March. While the later half of March saw DCR trade at lower levels, the price bounced back strongly from $143.8-support. Moving forward, the price could even snap the $200-mark if the press-time support is maintained.

MACD showed a bearish crossover, but the index was still above the half-line and bulls were not under any immediate threat. Even in the case of a breakdown, the price could find another support at $185.3. While OBV did dip slightly at the of writing, its overall trajectory since January was still bullish. Short-term losses may be possible for DCR, but the expectation was for a positive long-term trend.