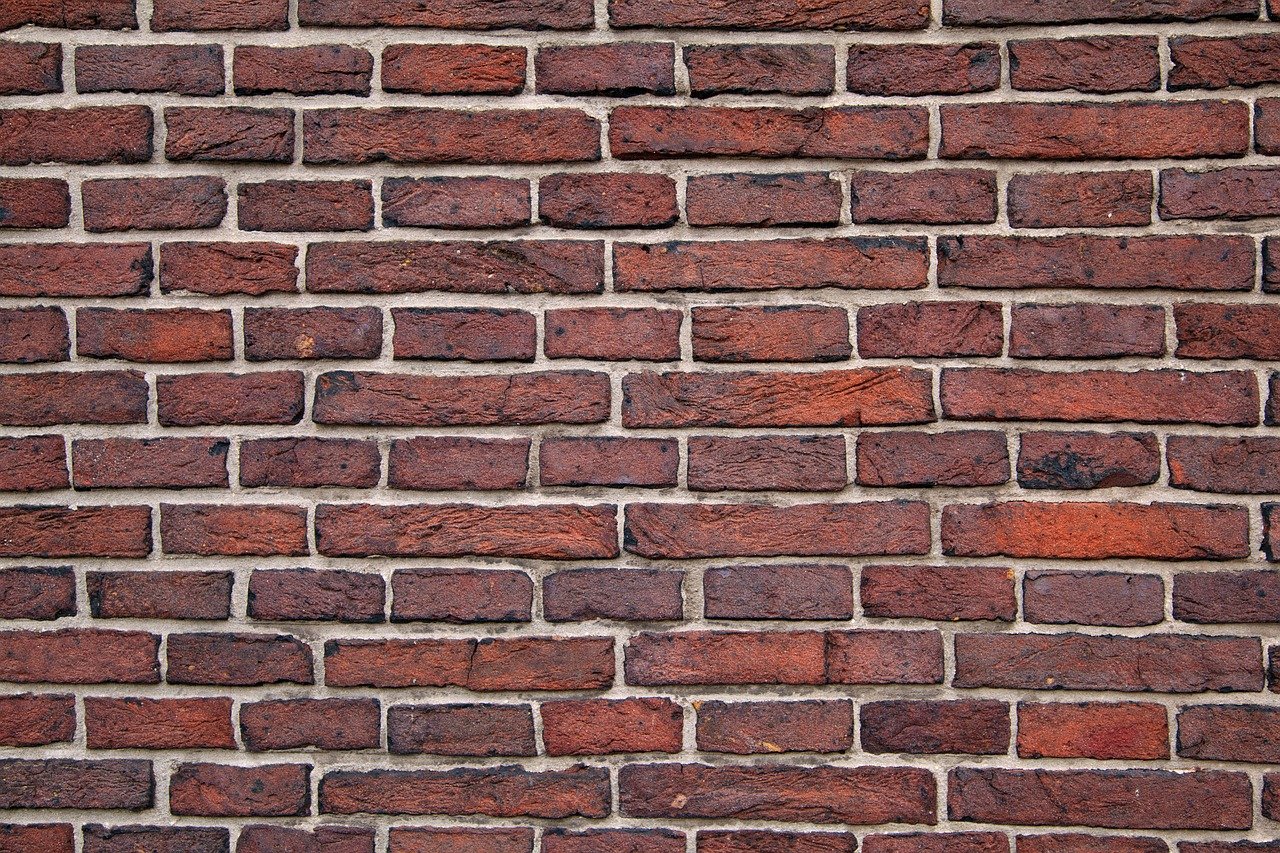 Cardano’s first smart contract written in a specific Cardano-programmed language named Plutus went live on the Alonzo testnet on Saturday. While Cardano’s updates have been well received in the community, its native cryptocurrency, ADA has been struggling due to regular market corrections. At press time, the digital asset held the 5th spot in the cryptocurrency rankings and traded at $1.44 with a market cap of $46 Billion.

Cardano’s daily chart highlighted a crucial turning point at $1.88-resistance. Since the 19 May sell-off, ADA formed consistent higher lows and tested its overhead resistance at $1.88 on two occasions. The expectation was for an eventual breakout, one which would have boosted ADA back above the $2-mark. However, market threw a curveball once the price failed to rise above its upper ceiling after a third breakout attempt.

This led to a downtrend and the formation of a descending channel. The pattern had already shown a 30% decline in value and was yet to reach its turning point. In fact, the pattern could drag ADA all the way towards its 19 May swing low of $0.95- representing a further retracement of 30% from its press time level. The presence of 200-SMA close to $0.95-support would likely defend that region from an extended sell-off.

After ADA got rejected at $1.88, its technicals noted a sudden shift in dynamics. RSI moved mostly in neutral territory but formed lower highs over the past 10 days after the failed breakout attempt. The same was visible on Awesome Oscillator as bearish momentum returned to the market. Moreover, MACD slipped below equilibrium for the second time in May and recovery did not seem imminent.

These signs would likely reverse once ADA finds support at $0.95 and breaks north from its pattern. The first major resistance area lay at $1.50 in case of a bullish comeback.

Since bearishness was building up on the aforementioned indicators, ADA’s down-channel could see some more losses over the coming days. A sharper pullback towards 19 May swing low of $0.95 was likely if the broader market fails to recover.