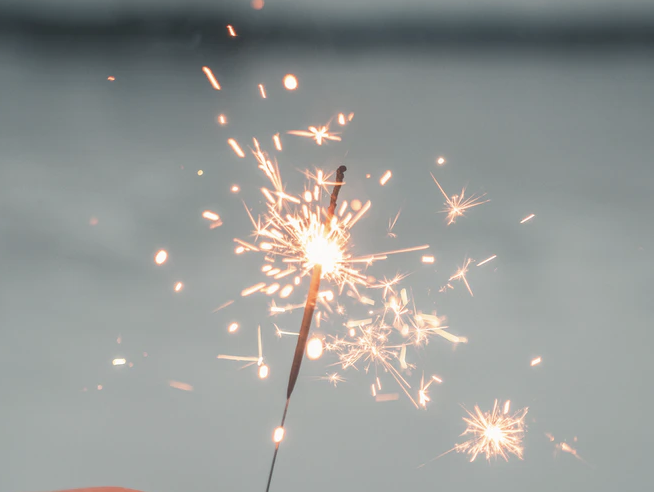 Payment solutions have been rapidly evolving over the past few years. Digital wallets and blockchain technology have already raised the bar for new entrants into this newfangled financial ecosystem.

Nevertheless, for all these years, we’ve depended on traditional institutions, primarily banks, to process and execute cross border payments. However, this system suffers from several drawbacks. For starters, the presence of intermediaries, the not-so-transparent system, the extensive time taken, and the possibilities of fraudulent transactions act as hindrances.

People have started recognizing that, and thankfully, they do have options to choose from now. Ripple Labs, the San-Francisco-based blockchain company, has already identified the “big opportunity” in small business payments. The ultimate reason why Ripple has targeted this section of the markets is that they serve as a growing source for cross-border payments.

The emergence of new payment technologies makes it possible for Small and Medium sized Enterprises (SMEs) to source talent and supplies from abroad, thus expanding their services to foreign markets. That would, in turn, require them to make payments abroad and that’s where Ripple comes into the picture.  Business to Business (B2B) growth in cross-border payments have witnessed substantial growth over the past few months, which is a win-win for both SMEs and Ripple. 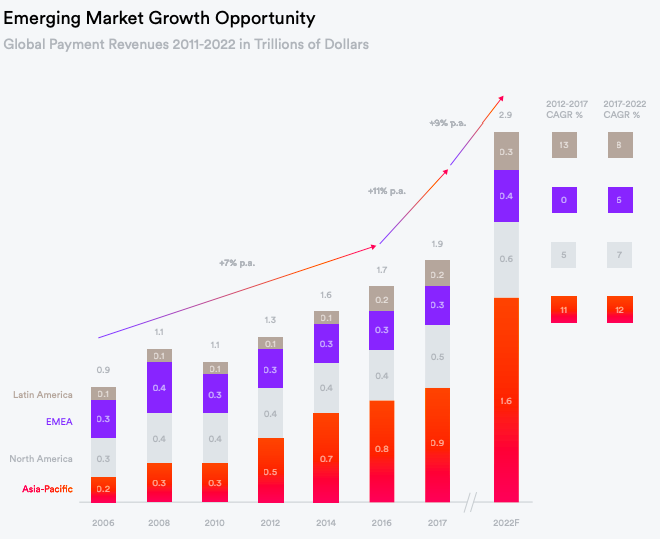 Additionally, consulting firm McKinsey has predicted that the expected revenue from this market would increase by 9% and is expected to hit the $3 trillion mark by 2022. As already known, most of Ripple’s revenue comes from the Asian Pacific and Eastern Europe regions and now the blockchain firm is focussed on catering to the low value cross-border flows of SME’s, which would mainly comprise of bill payments, wages and salaries and e-commerce.

“The need for the SMEs are greatly unmet by the traditional systems and are becoming increasingly demanding in real time.” 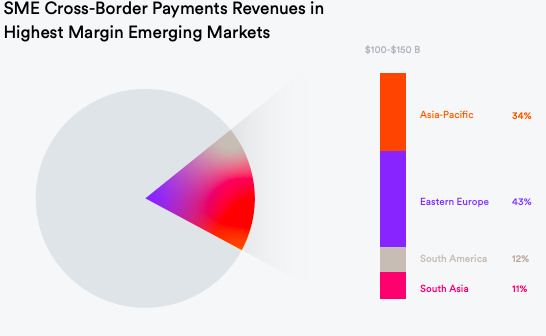 “Banks and payment providers can use the digital asset XRP to further reduce their costs and access new markets.”

Ripple has also been actively forming new ODL corridors for new customers in the UK and Brazil. Companies like InstaReM, in the UK, and BeeTech, in Brazil, have successfully formed a bridge across the Atlantic Ocean using RippleNet. That allows them to now establish new corridors for B2B payments and consumer remittances from other countries including Spain, Italy, Germany, France and Portugal.

As and when new institutions join hands with Ripple, their native asset’s price (XRP) is likely to get impacted, in a positive way. At press time, the 7th largest crypto was trading at the $0.83 level.