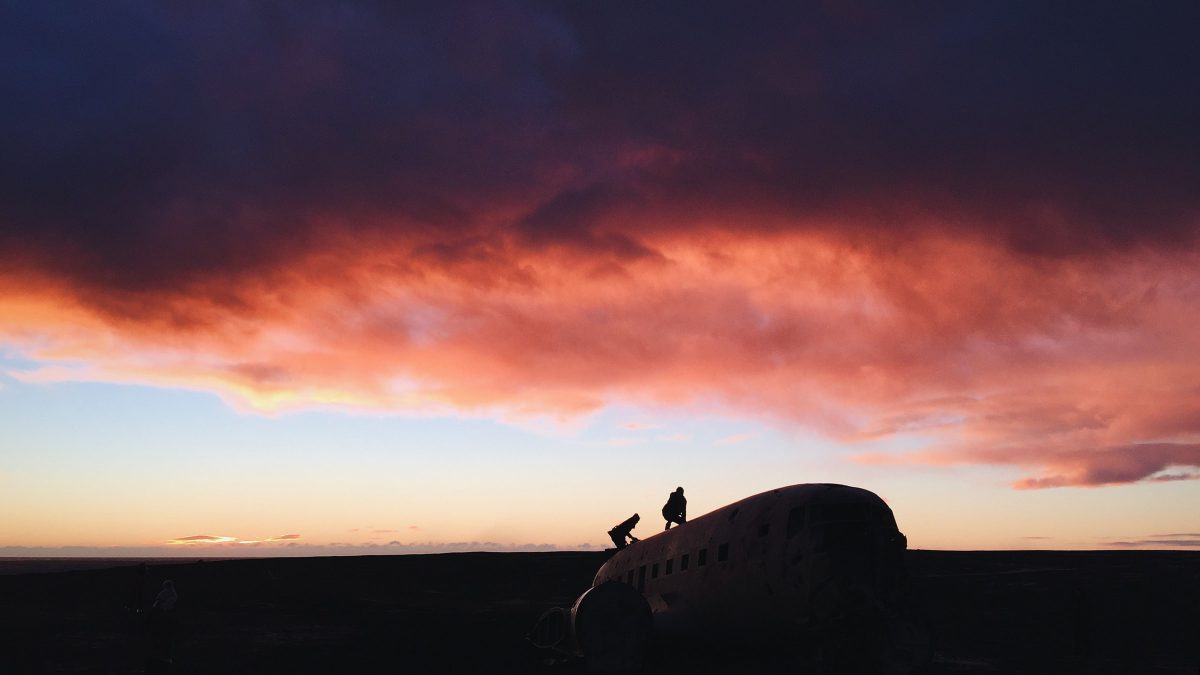 Bitcoin has been in the news a lot lately, mostly due to its exponential price performance over the past few weeks. However, at the time of writing, BTC was trading at a level that was nearly 8% lower than its ATH of $41,941, based on data from CoinMarketCap.

While BTC has repeatedly attempted to breach the $40,000-level, these attempts have either been brief or unsuccessful. It would therefore seem that the increasing active supply on exchanges has posed a challenge to Bitcoin’s price rally.

While some HODLers and retail traders are selling, many other retail traders and institutions who bought Bitcoin above the $30,000-level have accumulated and instead, may be protecting the asset from a cascading sell-off. As Bitcoin continues to leave exchanges and hit wallets or reserves, there is a possibility that reserves may continue to drop till they hit December 2020 levels. 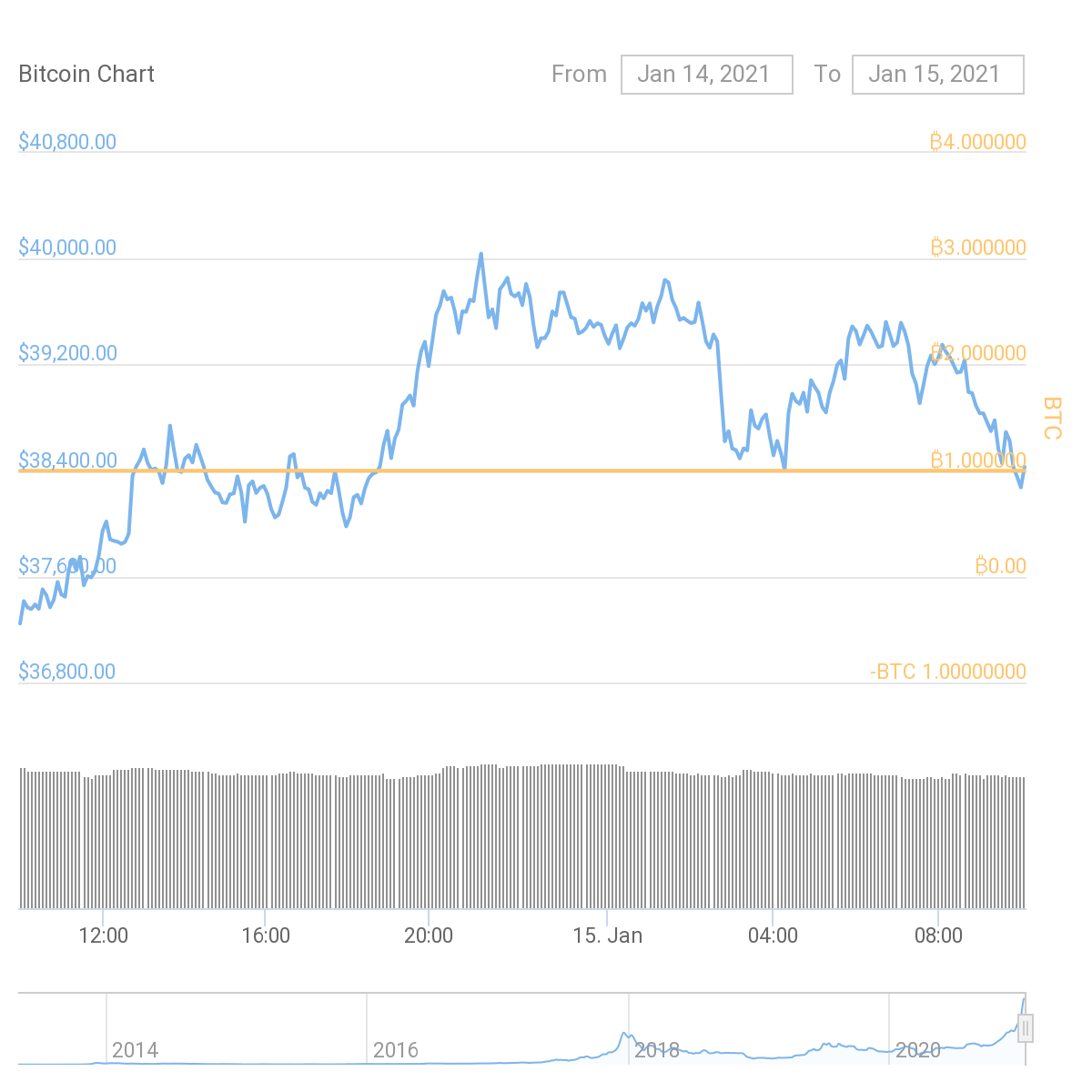 Based on the attached chart, the cryptocurrency’s price has ranged between the $37,000 and $40,000-level for the past 24 hours. While there is enough volatility, despite the increasing volume, Bitcoin’s price hasn’t sustained itself above the $40000-level for over a few hours. The rebound is a signal of the positive sentiment in the market, but based on data from Skew charts, Bitcoin is rebounding toward $40,000 backed by relatively low volumes. 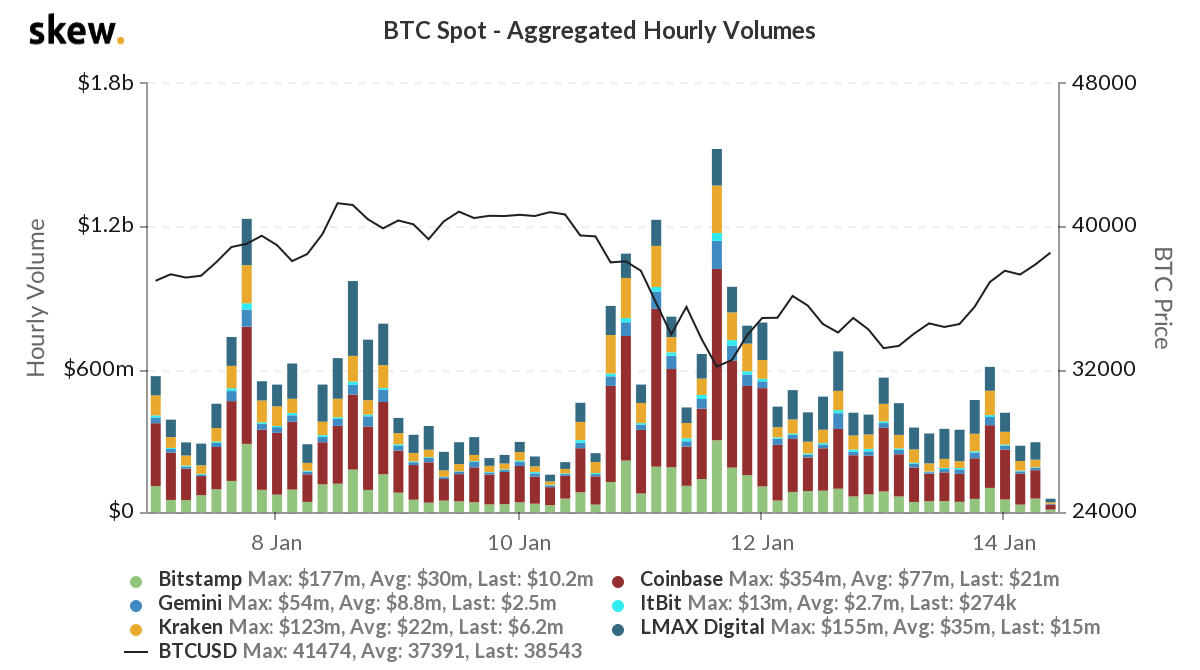 Skew charts highlight that short-dated calls in Bitcoin are in high demand right now. In fact, on a top derivatives exchange like the CME, nearly 35,000 calls were traded earlier this week, a level which was already above breakeven with Bitcoin trading $38,600.

Further, volatility in price has risen, with the same inching closer to its 2017-level, supporting further price discovery above $40,000.

On Crypto-Twitter, many on-chain analysts have predicted drops and corrections in the price rally ever since price discovery started beyond the $35,000-level. However, after a few drops in volatility and momentum, institutional buying has notably supported the price rally and with increasing non-zero Bitcoin addresses, there is a change in sentiment among retail buyers as well.

If the buying continues through the weekend, there is a high probability of pursuing the rally to $41,000 in the coming week.