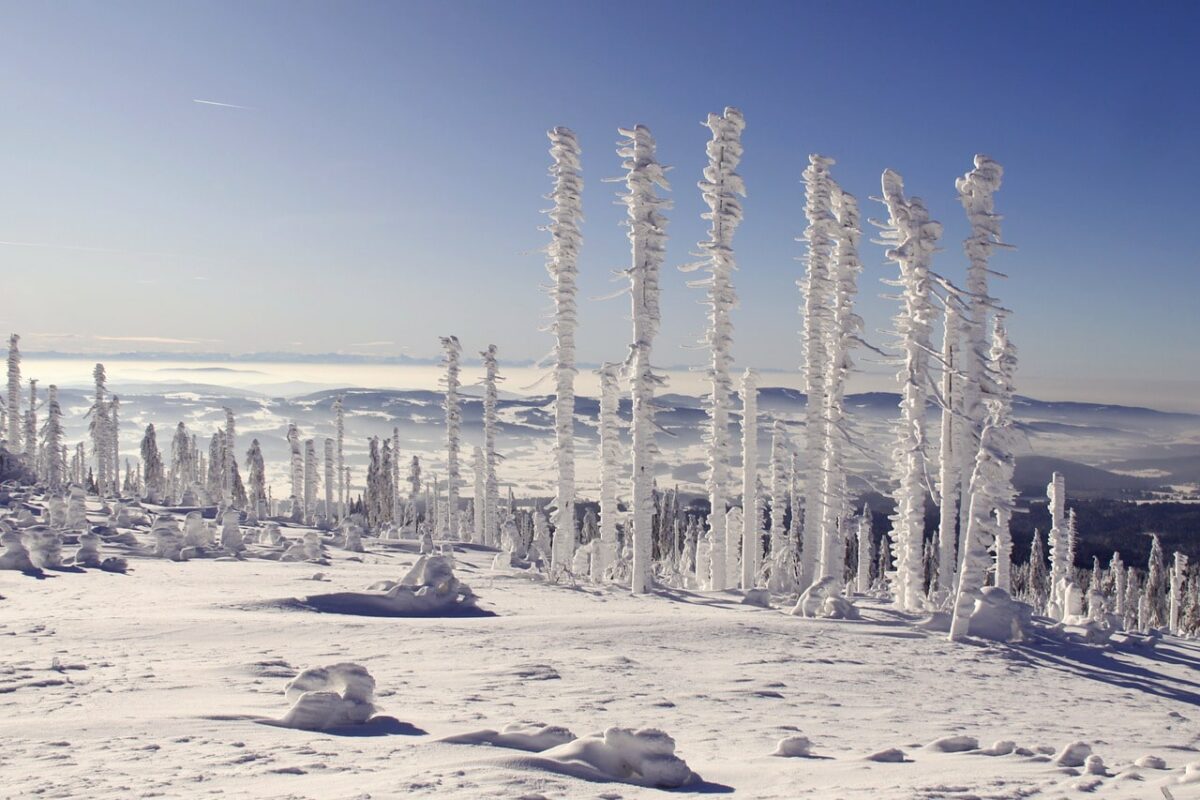 Just over 48 hours ago, Cardano was primed for a breakout past the range highs of $1.49. Bitcoin was unable to rise above $64,000 and its rejection and subsequent selling pressure have been felt across the market, with the past 24 hours seeing added volatility. At the time of writing, however, ADA had lost its hold on the $1.4-level that it bounced off of the previous day, with the crypto descending towards the $1.35-support level. 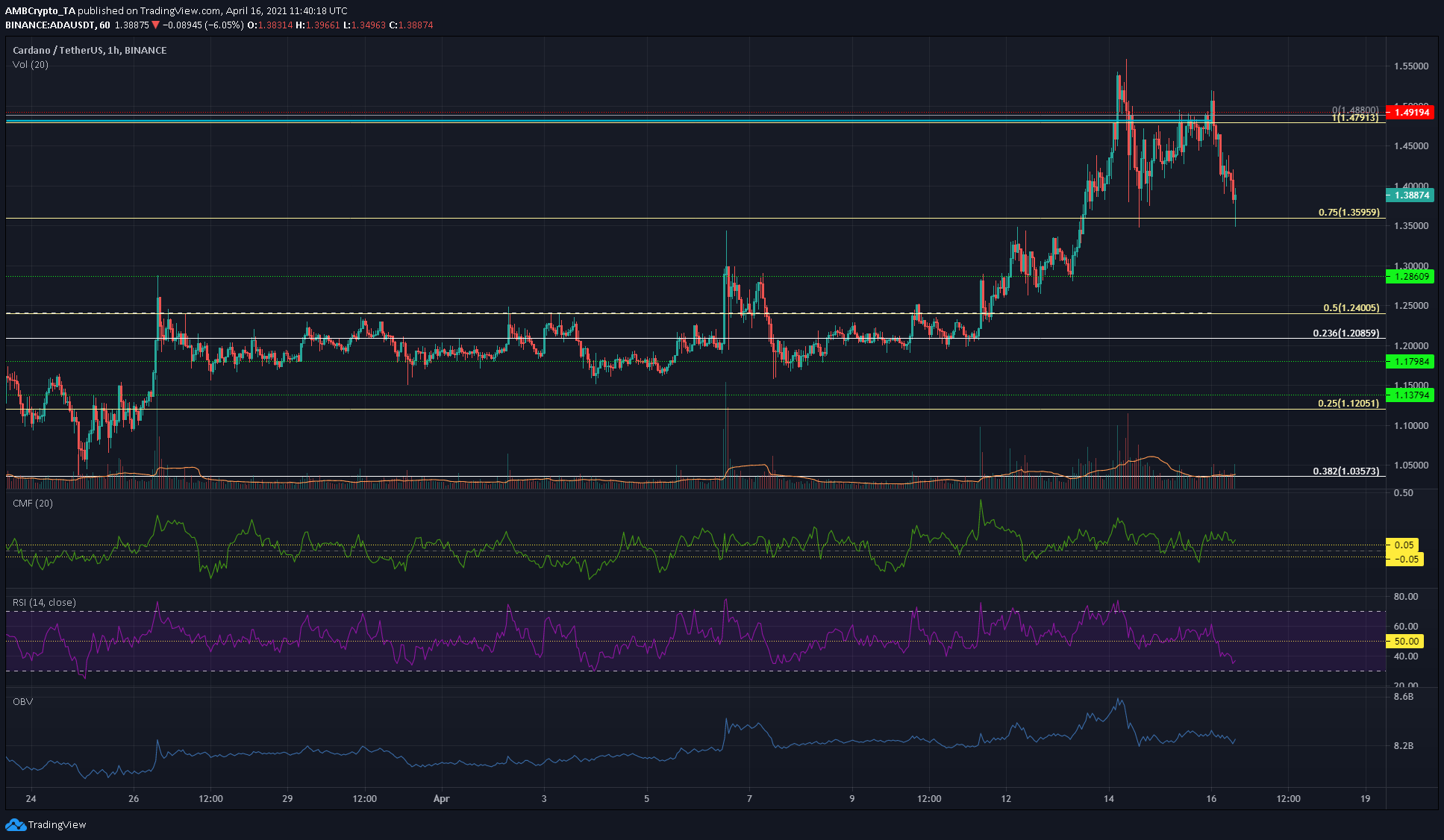 On the charts, the short-term outlook for ADA was bearish. The next few hours, and the defense of the $1.35-level, were important developments to keep an eye on. Funding rates were highly positive for ADA and showed that the long trade continues to be an overcrowded trade.

The past few hours also saw a rise in Open Interest behind BTC, legitimizing the bearishness of the king crypto. However, for ADA, the past 24 hours have seen both the OI and price decrease, suggesting that the recent drop was a byproduct of deleveraging. This could see ADA bounce once sentiment shifts in favor of the buyers.

The short-term technical indicators painted a bearish outlook for ADA in the hours to come. The RSI sunk quickly past neutral 50 and was headed toward the oversold territory. The OBV also saw lower highs and lower lows set in over the past few hours, affirming that selling volume was behind the drop.

When ADA breached the $1.48-level, heavy selling volume was seen, with the same pushing the price back to $1.4. This was reflected by the OBV with its sharp drop.

The Chaikin Money Flow showed that despite the recent wave of selling, net capital flows were into the market, suggesting that buyers still had some power.

While the hourly and lower timeframes noted strong bearish pressure, the 4-hour chart and longer timeframes showed that bullish momentum had stalled and did not yet confirm that further losses are to be expected. A session close under $1.35 could sway market participants further toward the bearish side and ADA can be expected to test the $1.28-support level.

Bitcoin’s defense of $60,000 would be crucial for the altcoin market in the hours to come. A drop down to the $58.2k-region would see selling intensify, and the gains of the past week could be retraced.

Bitcoin: Why this trend could be key to BTC staying above $60k

Why undervalued ATOM, BNB, and THOR are alts to look out for