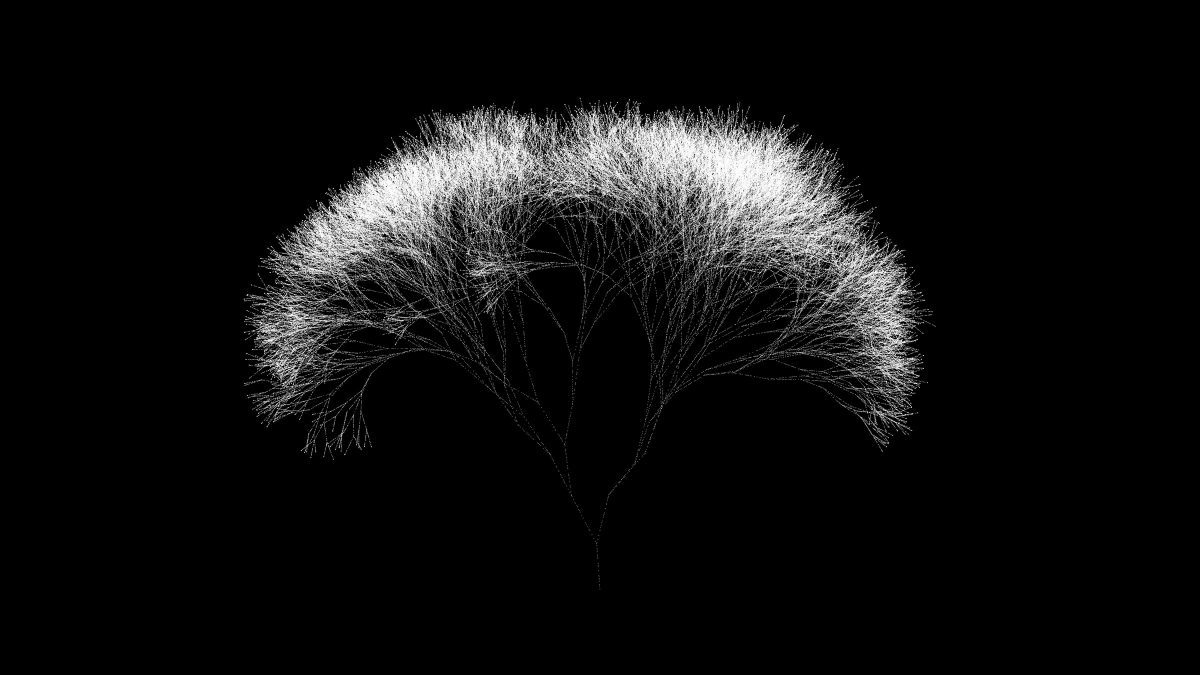 While 8 out of the market’s top-10 altcoins ranked by market capitalization are rallying, there are several alts with lower market caps that are still undervalued. Take Cosmos, for instance. Even at the $26.55-level, Cosmos is undervalued, and there are quite a few retail traders following the altcoin even though it ranks among the most used non-speculative DeFi protocols around.

What’s more, the de-facto cross-chain bet and the largest exchange coin are on Cosmos too, with the trade volume for the altcoin increasing just as it is for other top altcoins.

A look at ATOM’s price chart suggests that a trend has emerged, and even at the current price level, the alt is undervalued. After remaining largely below $22 for almost a month, the price broke past the $22-level on 13 April. With Ethereum being overbought after the Berlin upgrade, there are altcoins that are in demand before another rally breaks, including ATOM. 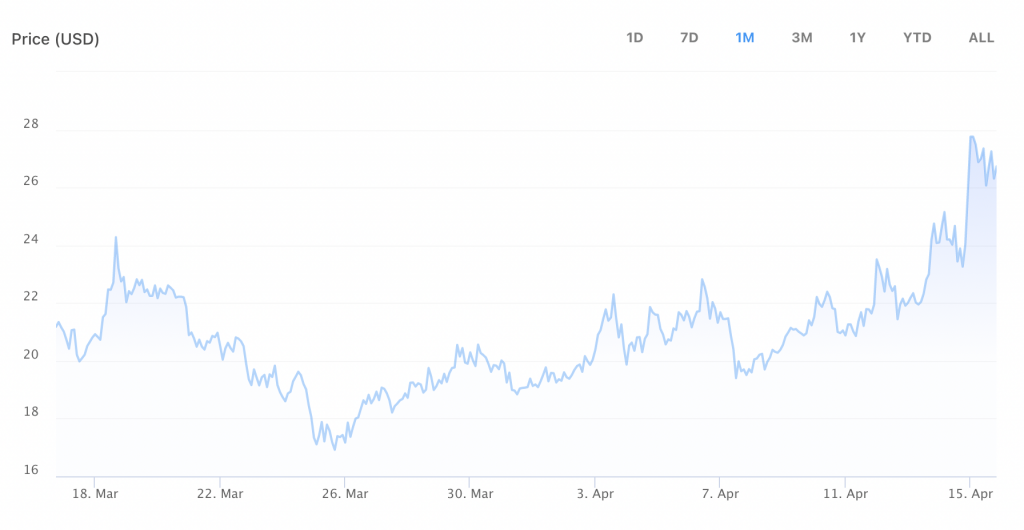 Cosmos’s flagship NFT chains are one of the reasons for its rallying price. In fact, its extended price rally is expected to continue until April 2021 with the Gravity DEX Testnet competition.

Other undervalued altcoins include Thorchain, Mirror Protocol, and Binance Coin. All these altcoins have one thing in common – A surging market capitalization. In Thorchain’s case, its integration with Shapeshift catalyzed a spike in trade volume. In fact, the demand for THOR, at press time, was up from previously seen levels in top markets on Binance, FTX, Gate.io.

And yet, in the last 24 hours, THOR’s trade volume had started to drop too. What does this entail? Well, it means that either THOR is dropping in popularity, undervalued, or both. Other altcoins that are undervalued include Mirror Protocol and BNB.

After hitting a high of $12.37, Mirror Protocol’s price was around the $9.5-level. It was undervalued, despite the trade volume dropping by nearly 20%. And because it was observed to be so, now would be an ideal time to accumulate this token with the current consolidation. However, it is likely that the price will bounce back above its March average.

As far as Binance Coin is concerned, the crypto-asset has a three-digit short-term RoI of over 100% in 30 days. At its press time price level of $549, BNB was undervalued, despite its exponential price hike in 2021 in light of the demand it is attracting. Ergo, despite some corrections, the altcoin is likely to make a comeback since the trade volume and volatility are high for BNB.