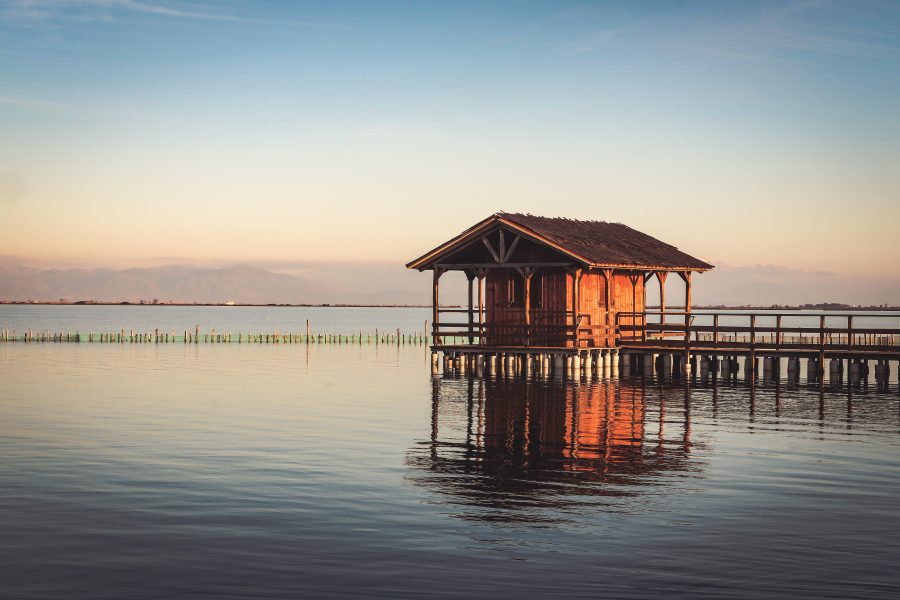 Cardano’s price has surged by a massive 133% in the last 15 days and the rally shows signs of more upward movement. Trading at $0.378 ADA is ranked the sixth-largest cryptocurrency in the world in terms of market cap. The cryptocurrency has witnessed a reduced volatility phase leading to fairly stagnant price movement.

Due to the formation of a bullish pattern, ADA’s outlook is overall bullish and suggests a price surge upwards of 10 -30% in the mid-to-long term. 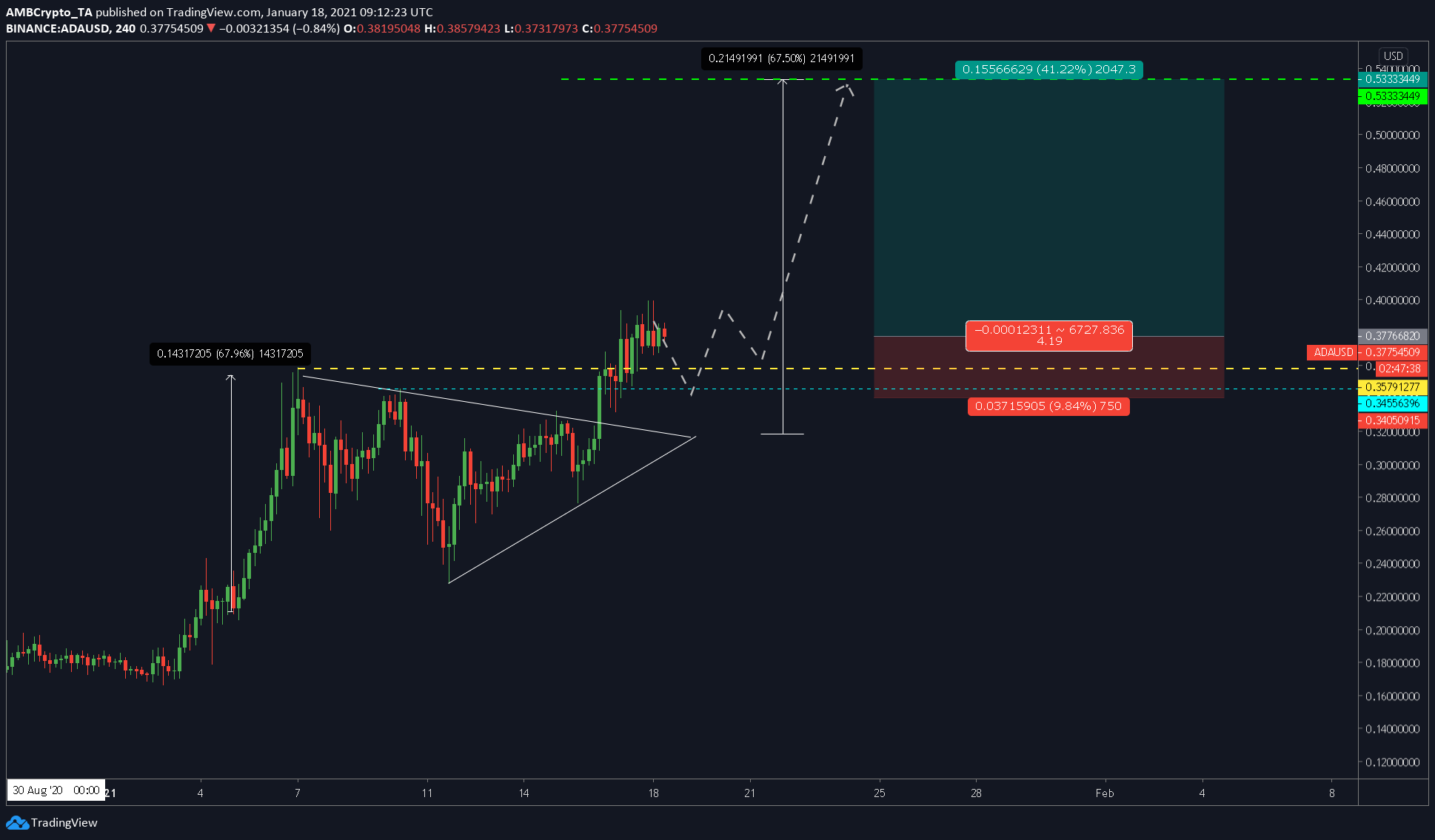 As seen in the chart, ADA’s price has formed a bullish pennant with the price already breaking out of the pattern on January 16. Since the breakout, ADA has surged approximately 20% to where it currently stands. Although the general outlook is bullish, there might be a retest of the supports at $0.3579 and $0.3455, pushing the price higher.

With the price already surging 20% from the pennant, we can expect another 40% surge on the table. Hence, a long position would better serve the profits that are yet to come. 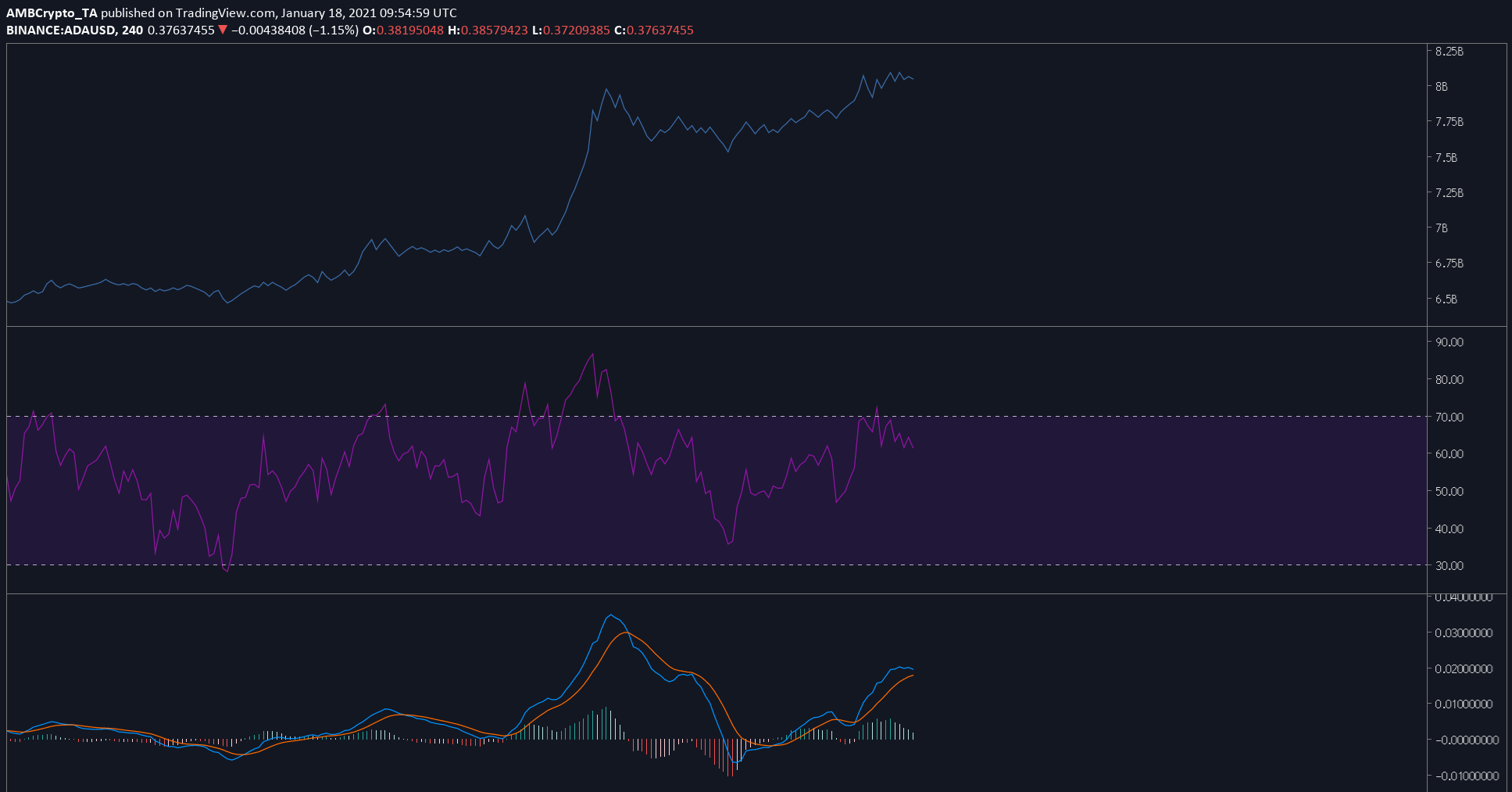 Supporting this is the constant inflow of volume despite the stagnant movement in price as seen in the OBV indicator. Following this, there is the RSI indicator that shows a retreat from the overbought zone due to the recent breakout from the pennant.

Lastly, the MACD indicator showed a dip in both the MACD line and the signal indicating a decrease in buying momentum. It also shows that these lines might undergo a bearish crossover soon.

With bitcoin trending sideways, this is the time for altcoins to surge higher. Rightfully so, altcoins are surging without a stop in sight, hitting new all-time highs – especially the DeFi coins. With ADA’s bullish pattern, there is a high chance for it to surge to $0.5333 or 67%. On the other hand, a drop below 0.240 would indicate failure of the uptrend and a continuation of the downtrend.

Are CBDCs considered to be ‘real money’?