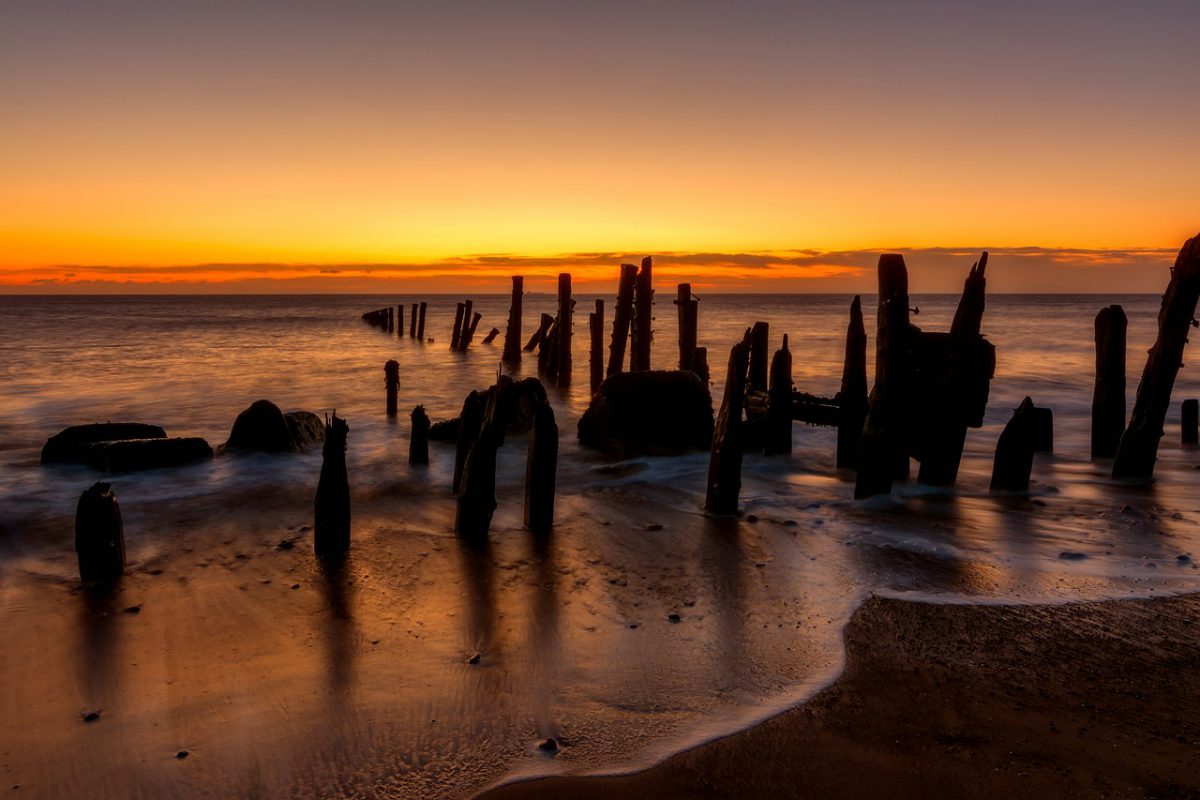 Cardano has been raking in the profits brought about by its listing on various exchanges. The recent listing on Coinbase has managed to push its price up and the altcoin may be on its way to witness another surge.

At the time of writing, ADA was valued at $1.27 while its market capitalization of $40.29 billion pushed it on the fourth spot in the CoinMarketCap list.

The above indicated that the ADA value has been spiking and has not plunged under its immediate support. ADA held on to $1.24 support and has been trading above this point. This consolidating price may witness a price swing higher and test the resistance of $1.36.

The Parabolic SAR indicator suggested that the price was building higher in the market. However, the markers that were aligned under the candlesticks, were now moving above the candlesticks due to the selling that is taking place. Whereas the 50 moving average has remained under the price bars, which was a sign of the upwards trending price.

The Relative strength index suggested that the current price could be the stable level for the ADA traders. The indicator was in the overbought zone, however, it had sunk to the equilibrium zone highlighting the sell-off that took place after the asset hit the overbought zone. Currently, the buyers were once again trying to flood the market.

Interestingly, the awesome oscillator that was seeing a drop in momentum, has now witnessed a rising momentum. The development of a green bar, taller than the red candles indicated that the bulls were not going to let the market go the bears easily.

The current Cardano market has been witnessing a push and pull from the traders. Although the bearishness was creeping in, the bulls were not completely out yet. If the bulls continued to fight, the price may witness a swing and traders can take profit at $1.37.

Here’s what to expect from the $1.15 Billion ETH options expiry