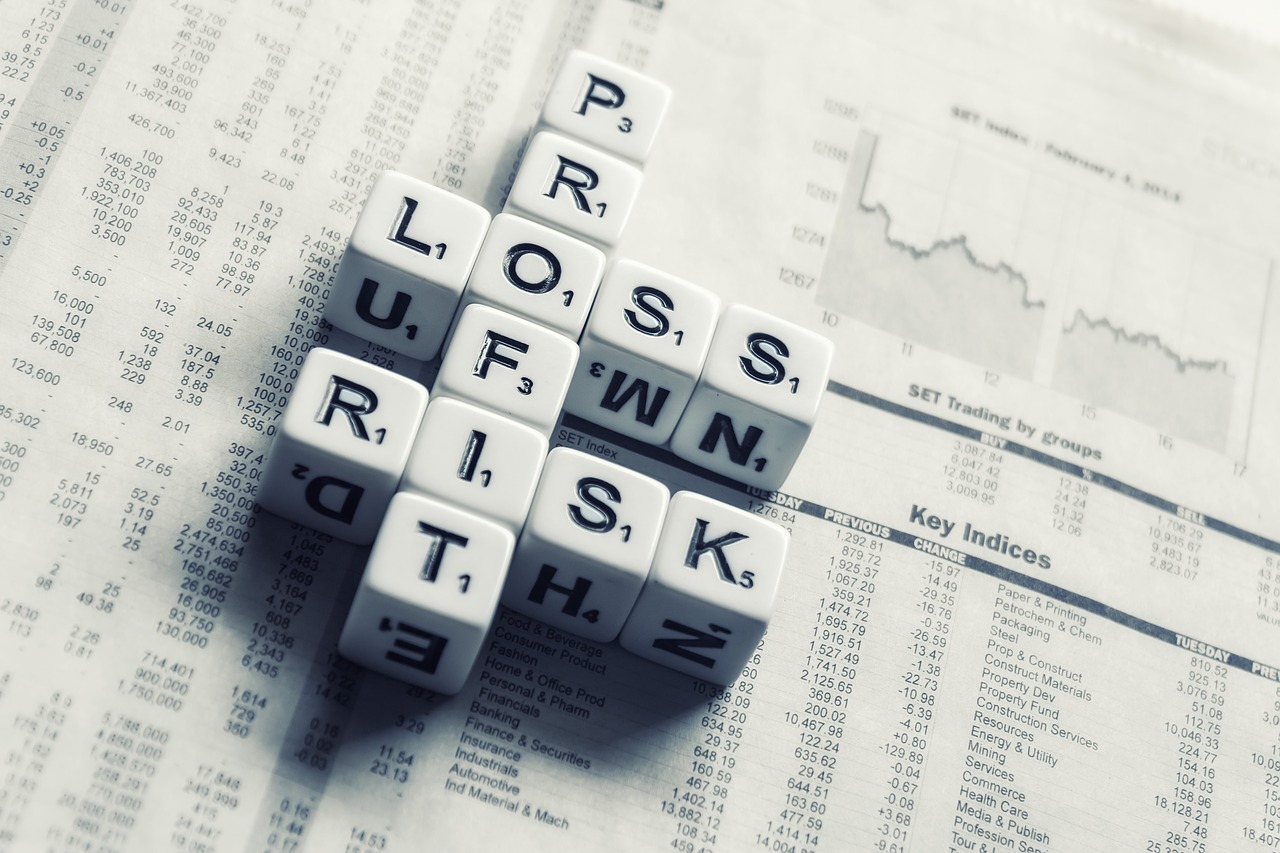 VeChain showed bullish strength behind its uptrend as the price traded at record levels at press time. Aave looked to regain the 38.2% Fibonacci level, while ALGO flipped bearish sentiment in its market after the 50-SMA crossed above the 200-SMA. Lastly, Dash projected rangebound behavior as volatility was low in its market.

Meanwhile, Bitcoin was trading at $59174 and registered a 24-hour trading volume of over $46 billion.

An ADX reading of 28 showed a healthy uptrend in the VeChain market as the price continued its northbound trajectory on the 4-hour chart. The RSI was yet to touch the overbought region and indicated that the uptrend would remain intact for at least a few more sessions.

The 24-hour trading volumes were minimal at the time of writing, which worked against a breakout prediction. If the indicators reverse their stance, VET would likely fall below the lower trendline and test the $0.07-mark.

The 38.2% Fibonacci retracement level, which rested close to $400, has generally witnessed heavy selling pressure and has pushed Aave lower on the 4-hour timeframe. The OBV highlighted the said selling pressure as the index formed lower highs as AAVE bulls attempted to sustain the price above the 38.2% level.

While the Awesome Oscillator did note some positive momentum, stronger cues were needed to back an upwards breakout. A spike in the trading volumes or additional cues from the broader market would certainly help AAVE’s price in a favorable scenario. A rise above the 50% level at $430 presented a long-term target for the bulls.

A crossover between the 50-SMA and 200-SMA was a positive sign for Algorand’s price. This could signal a breakaway for a largely bearish market, one that has seen losses of over nearly 8% in the last 30 days. The next step for the bulls was to target a move above $1.35 resistance, a level last seen nearly a month ago.

A bullish crossover in the MACD would be a step in the right direction. The RSI pointed north from 60 and showed strength on the buying side. However, the 24-hour trading volumes would need to pick up for a favorable outcome.

Low volatility, according to Bollinger Bands, reflected the ongoing period of consolidation for Dash since the price climbed above the $219.6-level. The Awesome Oscillator was bullish-neutral, but additional momentum in the coming sessions could help Dash break away from its present channel.

The next target for the bulls lay around the $280 level. Conversely, the bears would look to target a fall towards $201.08 support.

Why Uniswap will play a crucial role in the coming months