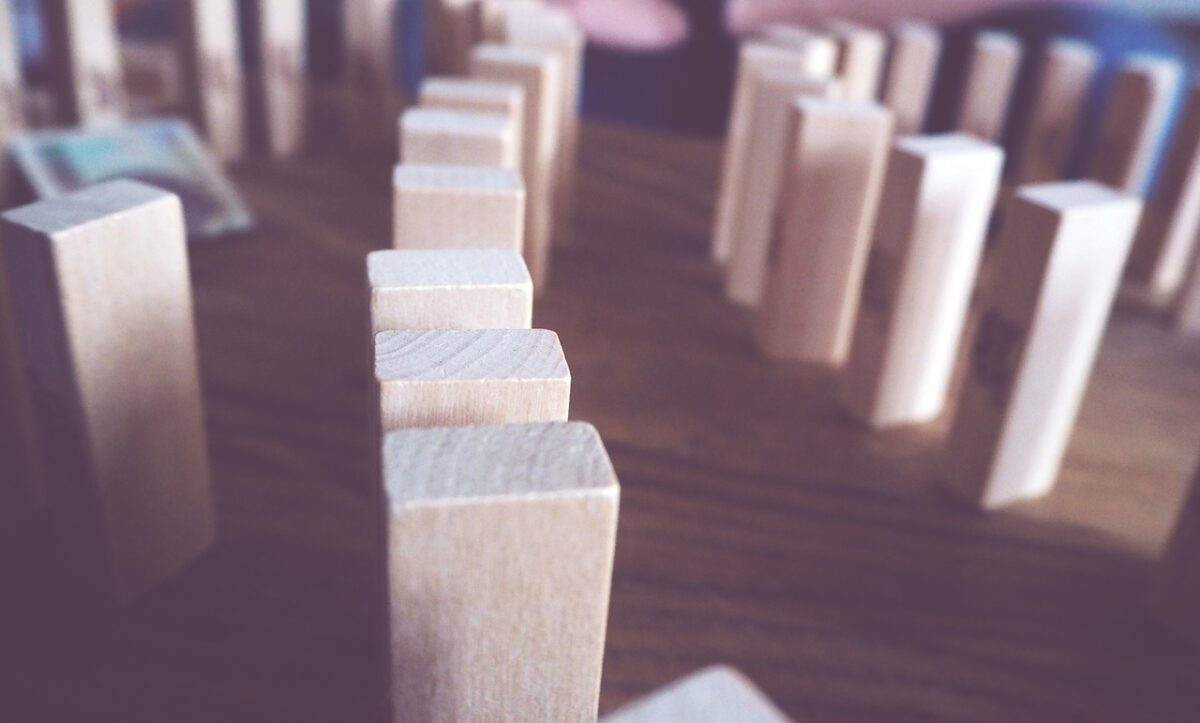 Bitcoin‘s price has remained under extreme bearish pressure of late and this trend has been mirrored by the market’s altcoins. Cardano [ADA] is one such major altcoin that has been impacted significantly over the past week. In fact, the altcoin’s price was slashed by over 8% over the past week. In the short-term, however, ADA seemed to be noting good recovery.

Cardano’s daily chart pictured the price escalating within a rising channel. This growth was combined with some consolidation and helped in boosting the value by 147% in just 21 days. As ADA peaked at $2.51, however, the market saw a strong correction and the price broke down from the ascending channel.

With ADA now moving to the tunes of Bitcoin, the crypto-asset may soon be looking at another drop.

ADA’s price, at the time of writing, was recovering under the resistance level of $1.80. It seemed to be facing difficulty in surpassing this level and it may continue to move sideways as the bearish hold gets tighter. Although the volatility was gradually reducing, the selling pressure has put the value in a tough spot.

According to the Relative Strength Index, ADA was on a downward trajectory approaching equilibrium after spending some time in the overbought zone. The correction introduced more selling pressure and it has remained consistently high. As RSI rests at equilibrium, the price may consolidate but the growing selling pressure will push its value lower to the support at $.146.

The MACD indicator was also pointing to the beginning of a bearish market as the MACD line crossed under the signal line. The indicator was picturing the growing bearishness in the market as it approached zero.

Cardano’s press time market may see a brief period of consolidation with the price trading at $1.72. However, the indicators suggested that the market was becoming more bearish and this could lead to the digital asset testing the support level at $1.46.

Related Topics:CardanoCardano price prediction
Up Next

Those who ignore bitcoin take on ‘another risk’

‘Pained’ alts like Ethereum, XRP, Cardano have this to look forward to