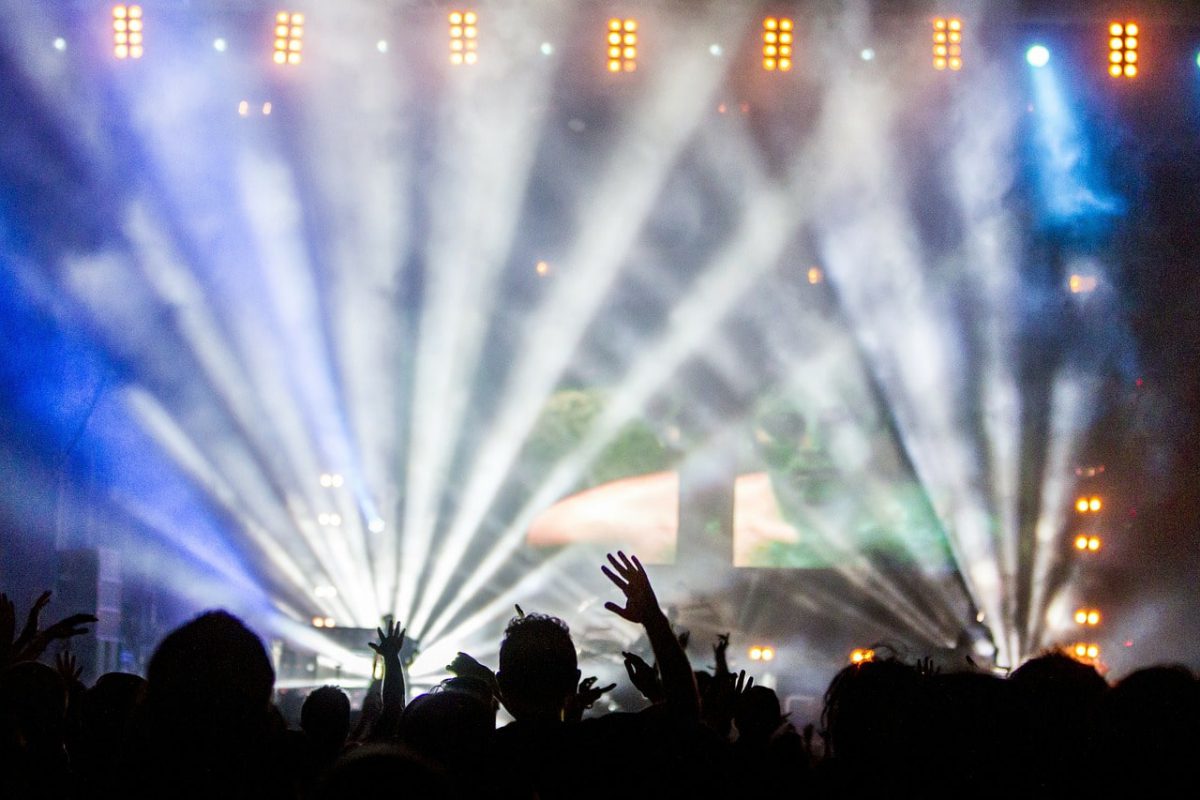 Cardano formed a range between $0.98 and $1.47, after its early February surge from $0.35 to $1.5. In the long-term, this consolidation will give ADA the time it needs to gather steam for its next move upward. The range’s lower boundary can be used to set bids, while the mid-point of the range provides an indication of which way the momentum is headed.

In other news, Charles Hoskinson fought off FUD about the Cardano blockchain being a “ghost chain” by publishing a map of the Cardano ecosystem. 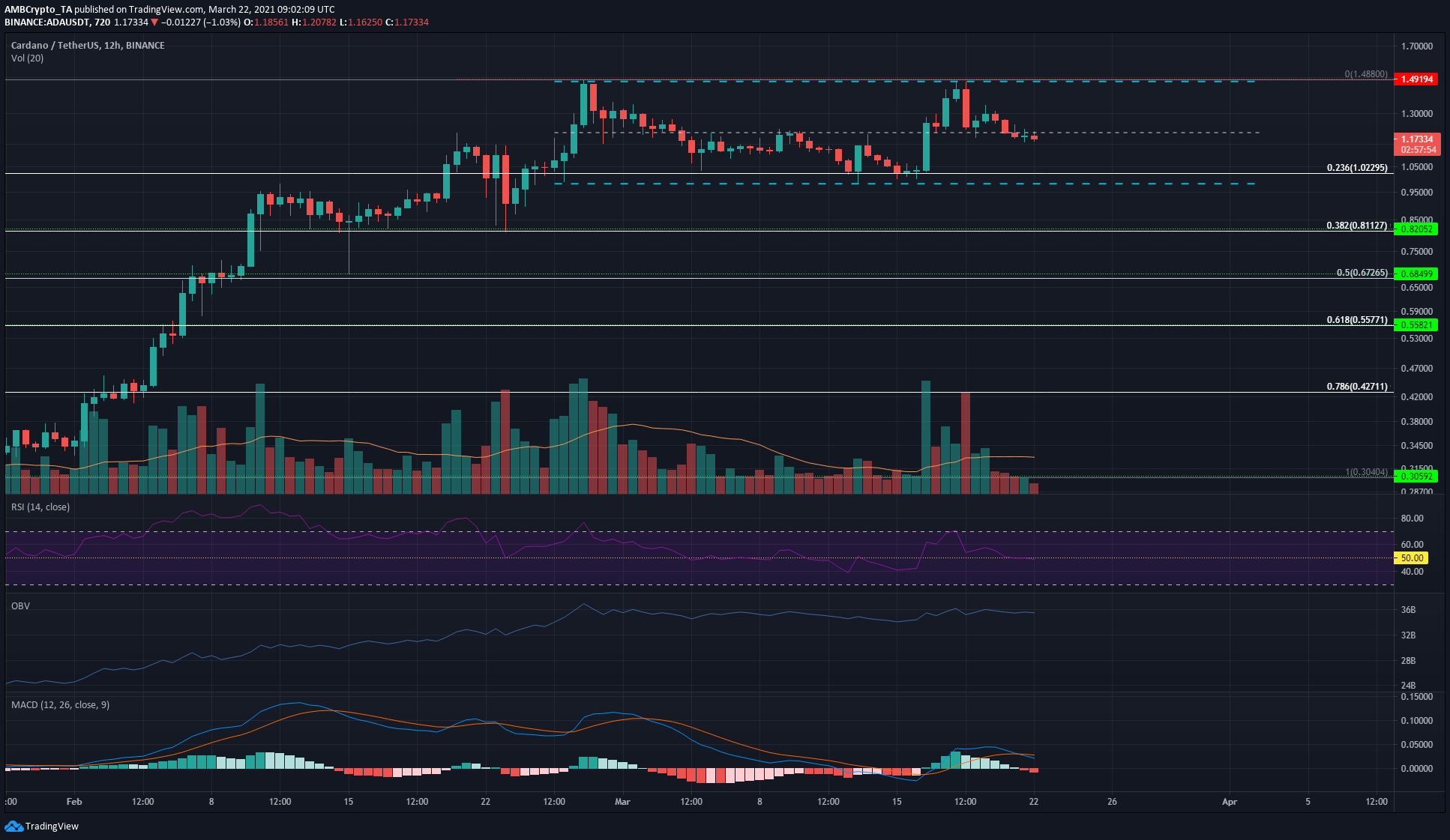 At the time of writing, ADA was trading at $1.17, just beneath the mid-point of the range at $1.2. The time period ADA has traded within this range numbers close to 25 days, making it significant on the 12-hour charts.

The long-term outlook for ADA remains bullish – range formation after a breakout can be accumulation before the next leg up. The market cap for ADA is at $37 billion, and another leg up would add billions more to this number. Yet, it can not be ruled out.

A conservative trading strategy regarding ADA would be to attempt to build a position in and around the $1 mark for ADA.

On the 12-hour chart, the OBV has continually risen since late November. It began to see a significant surge in late January and early February when it broke out past $0.36. The selling volume since hitting $1.47 has not been noticeable in the backdrop of buying volume- showing that sellers were unlikely to force prices beneath $1, $0.9, and $0.8 levels.

The RSI was at neutral 50 and had just sunk beneath the $1.2 mark, and this showed that the next week or two could see ADA be driven lower toward the range lows at $1.

The range lows are an opportunity to accumulate ADA with the expectation of visiting range highs, which is a near 50% move. A stop-loss can be set at $0.9, with a more conservative stop-loss at $0.8, the next level of strong support.

Cardano has held steady above the $1 mark, and a revisit to this psychological level could be a good opportunity to accumulate more ADA.

Related Topics:ADACardanofeaturedPrice Analysis
Up Next