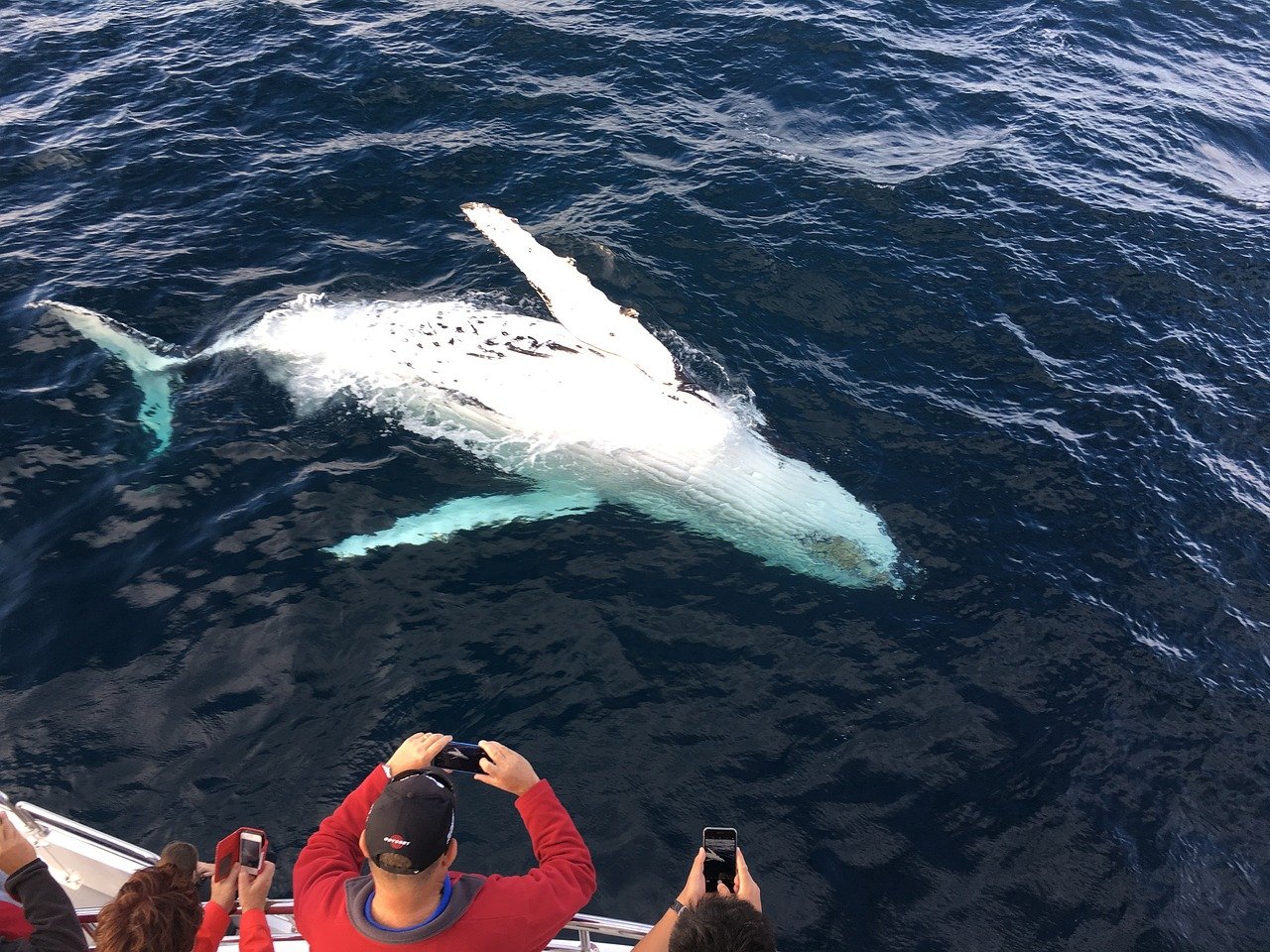 The world’s seventh-largest cryptocurrency with a market cap of more than $26 billion, has seen a slight hike in price recently. With a 24-hour high of $0.57, the price of XRP was up by 4.2% in the past hour (at press time). However, this has not stopped former Ripple CTO Jed McCaleb from moving his stash of XRP, over the past 2 weeks.

Recently McCaleb moved significant amounts of XRP from his “tacostand” wallet to various crypto exchanges. According to data from XRPScan, the former Ripple exec moved 7,472,592.970000 XRP on 22 as well as on 21 March in two separate transactions. While these are the latest transactions, his previous transfers amounted to 9,254,565.170000 XRP wired out of his wallet every day from 14 March to 20 March. Overall, in the past seven days, he moved more than 64 million XRP.

In the past 16 days, however, McCaleb moved more than 222 million XRP worth more than  $115 million in fiat.

As of last month, McCaleb moved more than 135.8 million XRP in six separate transactions between 20 and 26 February.

The former tech chief received the crypto asset as part of his settlement agreement from Ripple to compensate him for his role in founding the payment protocol. Since he receives the amount in batches, McCaleb has been cashing the funds without any intention of hoarding it. Analysts suggested that he will continue to dump the crypto until May, by when he would have managed to deplete his wallet.

Meanwhile, Ripple announced that XRP is a “neutral bridge currency” for CBDCs, in ‘The Future of CBDCs’ whitepaper. The development follows the firm’s launch of a pilot private ledger for central banks to issue and manage digital currencies.