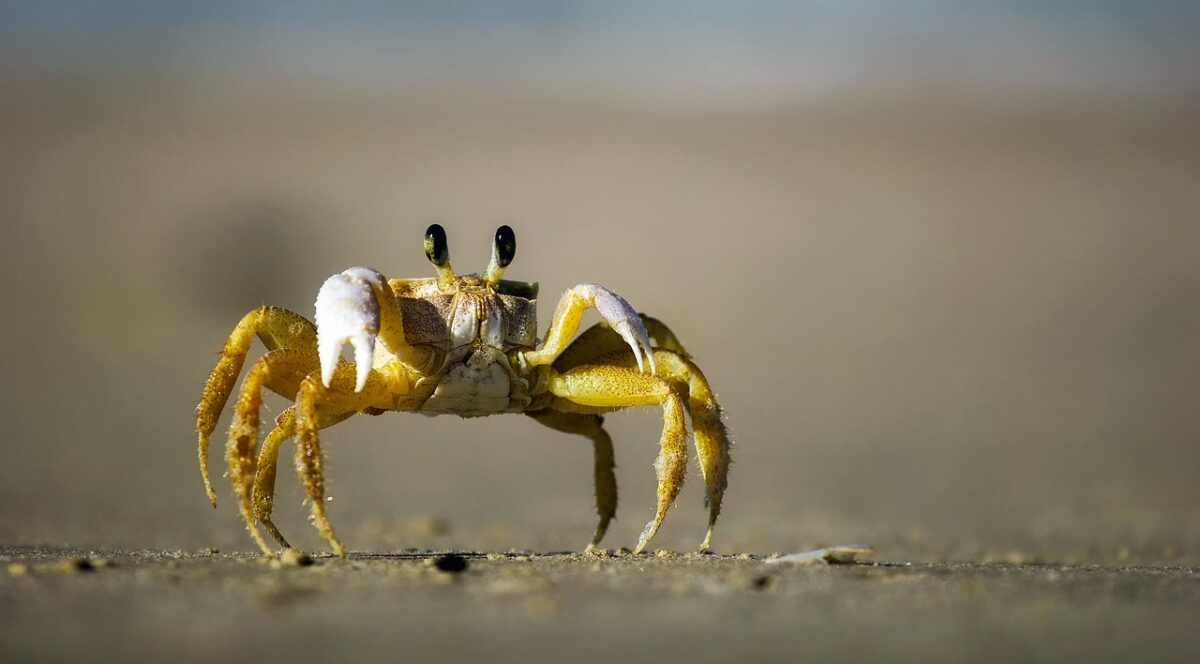 In the past 16 hours, Cardano [ADA] has lost 16% of its value. The digital asset has slumped from $1.28 to $1. Currently, ADA has been treading above a crucial level of support but the market indicators have not been spelling large gains in the short term.

Cardano’s price has been moving lower within a descending channel. The falling price found support at $0.9872 which has been keeping the value of ADA above $1.

The market may have to see price stability before the addet sets on a recovery path.

The volatility has surged with the divergence of Bollinger Bands. This rise in volatility has been a result of the massive sell-off encountered by the digital asset. This pushed the signal line above the candlesticks which indicated the increased selling of the coin.

This was also highlighted by relative strength index as it dropped to the oversold zone. As the price consolidated between $0.98 and $1.05, the digital asset moved above the oversold zone, as indicated by RSI. Meanwhile, MACD line crossed under the signal line when the price began to crumble. This indicated that the bearish market was highly active.

The current Cardano market has been a volatile one and it has been trying to find its footing between $0.98 and $1.05. The bearishness in the market has pushed the coin into consolidation phase which will be important for ADA to find stability above $1.