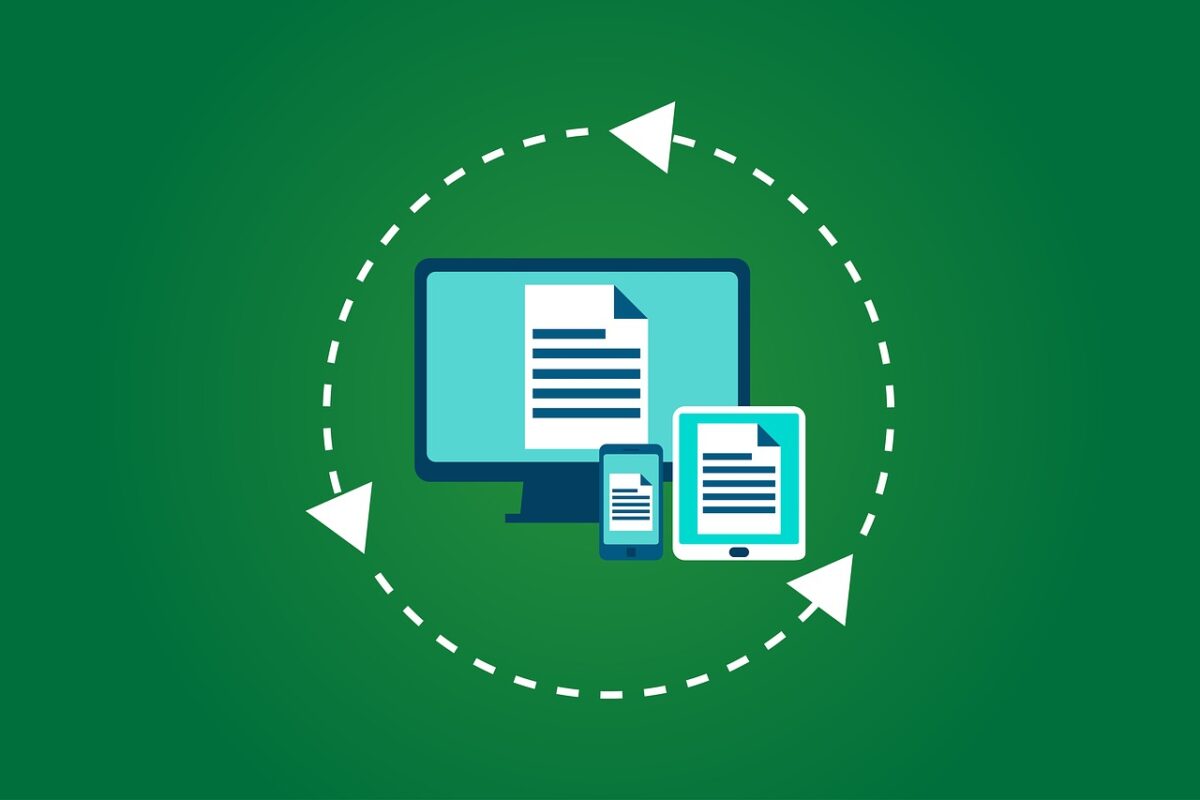 After hitting an all-time high on 22 April, Ethereum was seen losing its footing in the market. The digital asset has lost almost 19% of its value after hitting an ATH. Along with ETH, other alts were also mirroring this fall.

At the time of press, ETH was being traded at $2,160.55 with a market capitalization of $250.92 billion. As estimated, the ETH market was unable to hold on to that price level and collapsed right after hitting the ATH and has continued to trend lower.

While the market has opened up to vast volatility as indicated by the divergence of Bollinger Bands. The signal line has moved above the candlesticks noting that selling pressure has pushed the coin’s price lower and tuned the market bearish.

The relative strength index has been highlighting the asset’s presence in the overbought zone. It also noted that ETH hit the oversold zone when it was reaching its all-time high, but the selling pressure emerged and pushed it to the other end. The market has gained bearish momentum.

While the Ethereum market collapsed, Bitcoin Gold price pumped. The digital asset was on a downtrend when sudden bullish volatility hit the market and the price surged by 89%, within seven hours. The price rocketed from $72 to $137 and BTG was currently being traded at $131.

This sudden surge has opened the market for high volatility and turned the market extremely bullish. The signal line moved under and the increasing gap could lead to correction. However, BTG was close to being overbought as relative strength index was at 68. It has reversed from this zone recently, but it appeared likely that BTG will re-enter the overbought zone.

Decentralized finance [DeFi] project Uniswap’s token UNI was also following ETH’s tune down the price charts. The digital asset slipped by 11% in the past seven hours and was trading close to its support at $30.53. As the asset continued to devalue, the market has turned bearish.

With high volatility and rising selling pressure, UNI was close to the oversold zone. The price may stabilize at the support and UNI may consolidate here going forward. Meanwhile, Chaikin Money Flow suggested that the money was still flowing in the market, which could be an indicator of the price stabilizing and holding on to this price level.