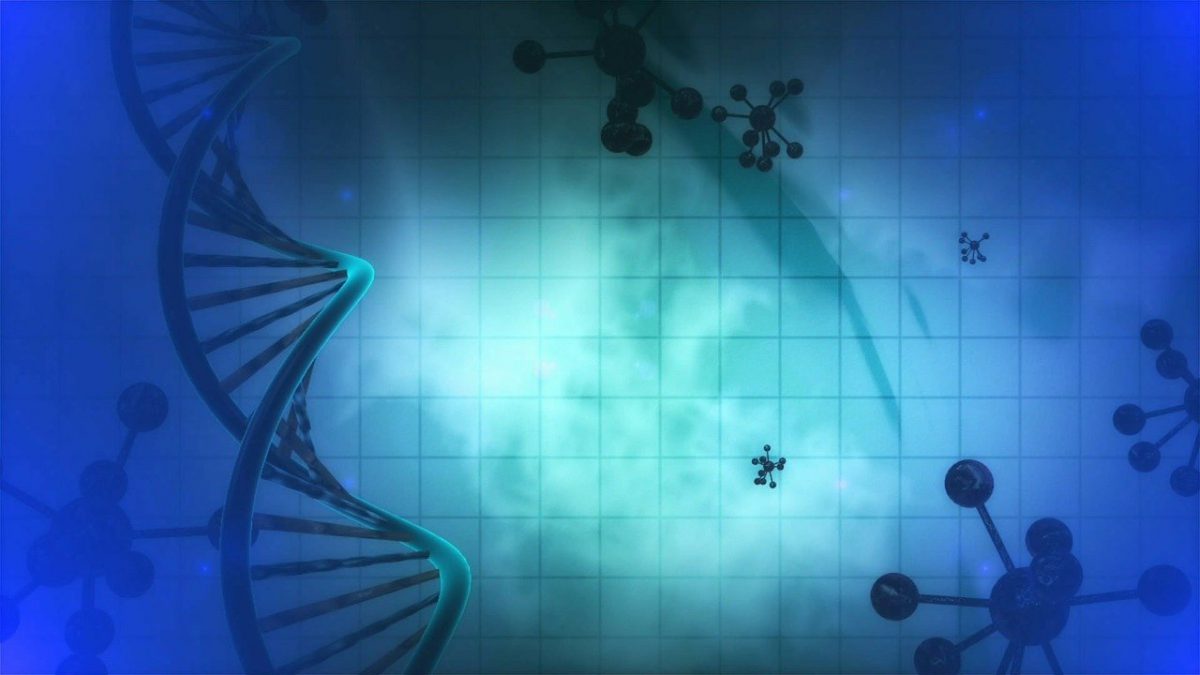 The largest cryptocurrency in the market, Bitcoin slipped under $50k, and in its footsteps, the altcoin market also noted price dips. However, despite facing a strong blow, some altcoins were quick to bounce back, like Cardano [ADA].

With a market capitalization of $33.33 billion, Cardano has secured the fifth position on the CoinMarketCap’s list. Despite a restricted movement visible in the recent past, ADA has been preparing to rise to new levels.

The above chart of Cardano [ADA] highlighted the bearishness that caused the price to plunge to $0.8100, just a couple of days back. However, the price has visibly recovered from the fall and was currently moving within $1.02 and $1.08.

The Bollinger bands indicated that the ADA market had lost volatility and was moving sideways. This sideways movement had momentarily let the bears lead, but as the price moved above, the bullishness is being restored.

Meanwhile, the increased buying of the digital asset was visible through the relative strength index that remained at equilibrium for the past few days but now has been moving towards the overbought zone. The momentum also rises with the buyers in the market and it could help the price test the resistance.

The current chart of Cardano noted that the digital asset was consolidating. However, the increasing buyers in the market were trying to push the value higher and change the trend to a bullish one. If the pattern sustains, the value of ADA will surge past $1.08 and test $1.14.