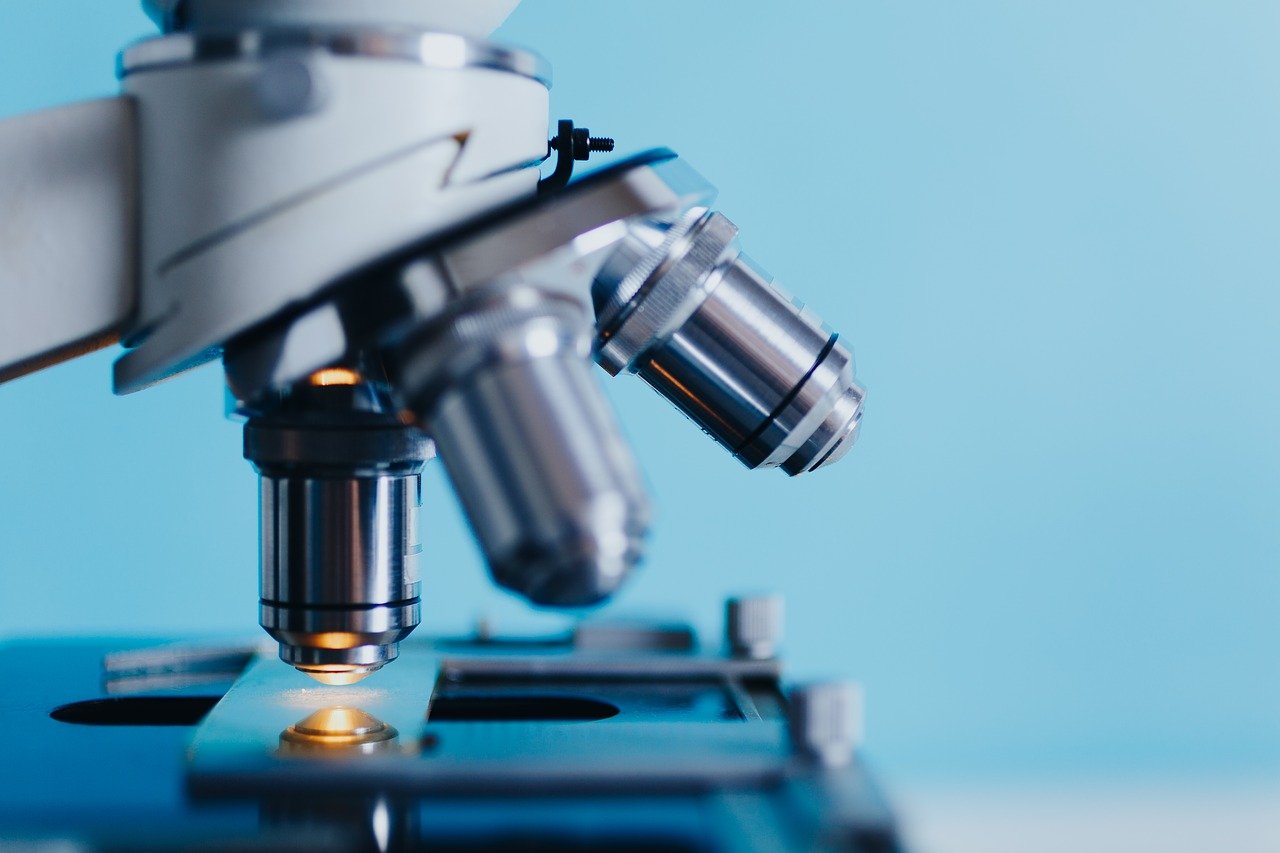 While Bitcoin, the world’s largest cryptocurrency, does have an overwhelming influence on the performance of the market’s alts, the said influence isn’t uniform or consistent in any way. This was evidenced by the price movements of alts such as Tron, Synthetix, and Crypto.com Coin over the last 7 days.

Tron [TRX], the cryptocurrency ranked 25th on CoinMarketCap’s rankings, has witnessed fairly stable, even sideways movement, for much of the last 3-4 months. February 2021, however, has seen TRX surge on the charts, with the altcoin trading at levels last seen in June 2019.

Like most alts, Tron too trended south on the back of Bitcoin’s depreciation, with TRX falling by 26% in 5 days. At the time of writing, however, the crypto had recorded a green candle on the charts, a sign of recovery efforts being underway.

Tron’s indicators presented a more ambivalent picture as the Parabolic SAR’s dotted markers were well above the price candles and the Chaikin Money Flow was holding steady at 0.10, a sign of strong capital inflows.

Tron was in the news recently after it pipped Ethereum to register a higher total USDT usage.

Synthetix, the sixth-largest DeFi token by market cap, has enjoyed a price movement quite unlike any other over the past 10 days or so. While SNX did register an ATH on the charts on the 14th, the token has been on a downtrend since. In fact, Bitcoin’s breach of $58,000 too was unable to push the token up the charts.

It is worth noting, however, that over the past 48 hours or so, the market’s bulls had regained some momentum, with SNX flashing green on the charts too. In the 7-day period before that, SNX was observed to have fallen by almost 30%.

The mouth of the Bollinger Bands seemed to be holding steady since the recovery started, with the same suggesting that some near-term volatility can be expected. Finally, the Awesome Oscillator was picturing a fall in bearish momentum.

Synthetix recently raised $12M in funding from the likes of Coinbase Ventures and Paradigm.

Crypto.com Coin [CRO], the native token of the Crypto.com Chain, saw its value oscillate dramatically over the last 7 days. While CRO did hike by a remarkable 165% in a span of 4 days, corrections came swiftly as the value of Bitcoin, the world’s largest cryptocurrency, fell below the $50,000-mark on the charts.

At the time of writing, CRO was trading at levels last seen in September 2020.

The scale of the aforementioned hike was such, however, that CRO’s indicators continued to flash bullish signals. While the MACD line was hovering above the Signal line, the Relative Strength Index was skirting the overbought zone on the charts.

Generation Bitcoin is still on course