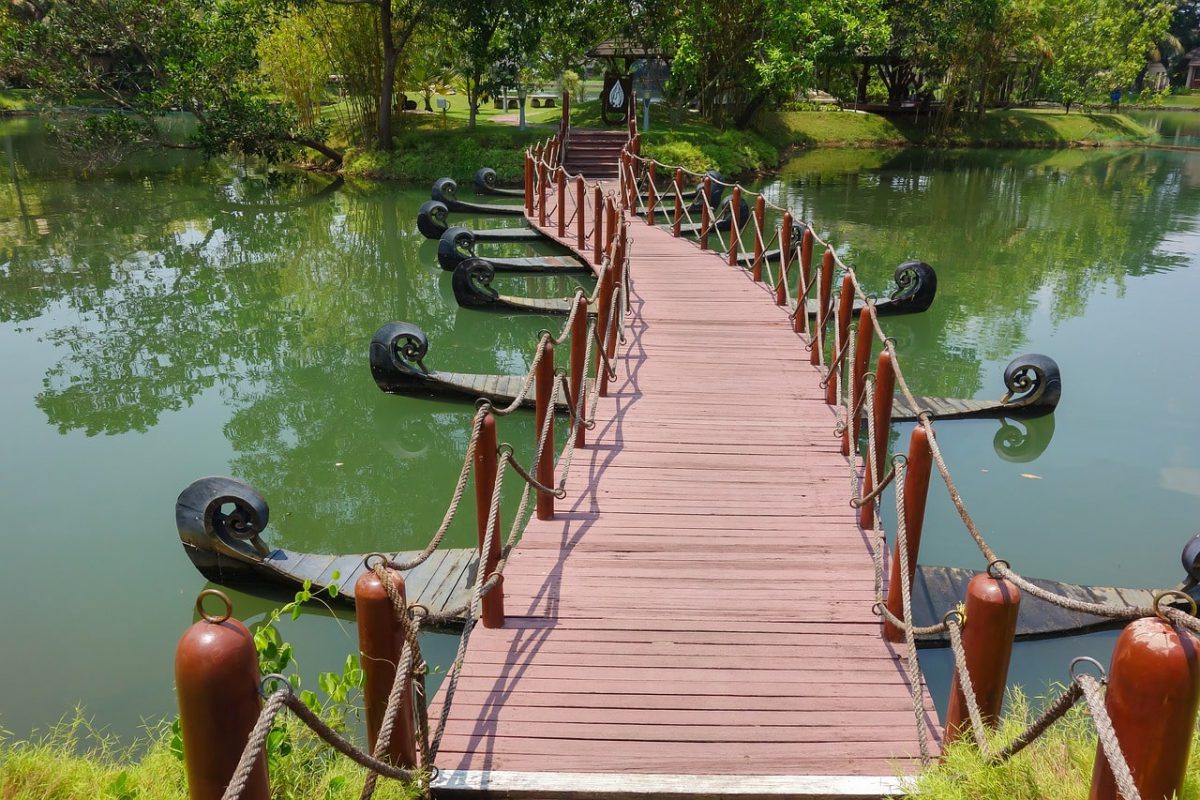 The range from $0.98 to $1.47 was yet unbroken for Cardano. At the time of writing, ADA had bullish impetus in the short-term and could initiate a recovery toward the range highs once more. In other news, the founder of Cardano Charles Hoskinson hinted at Cardano’s plans for NFTs in a live stream on Periscope. He noted that things can move very quickly in crypto land and even suggested that Ethereum might migrate to Cardano one day. 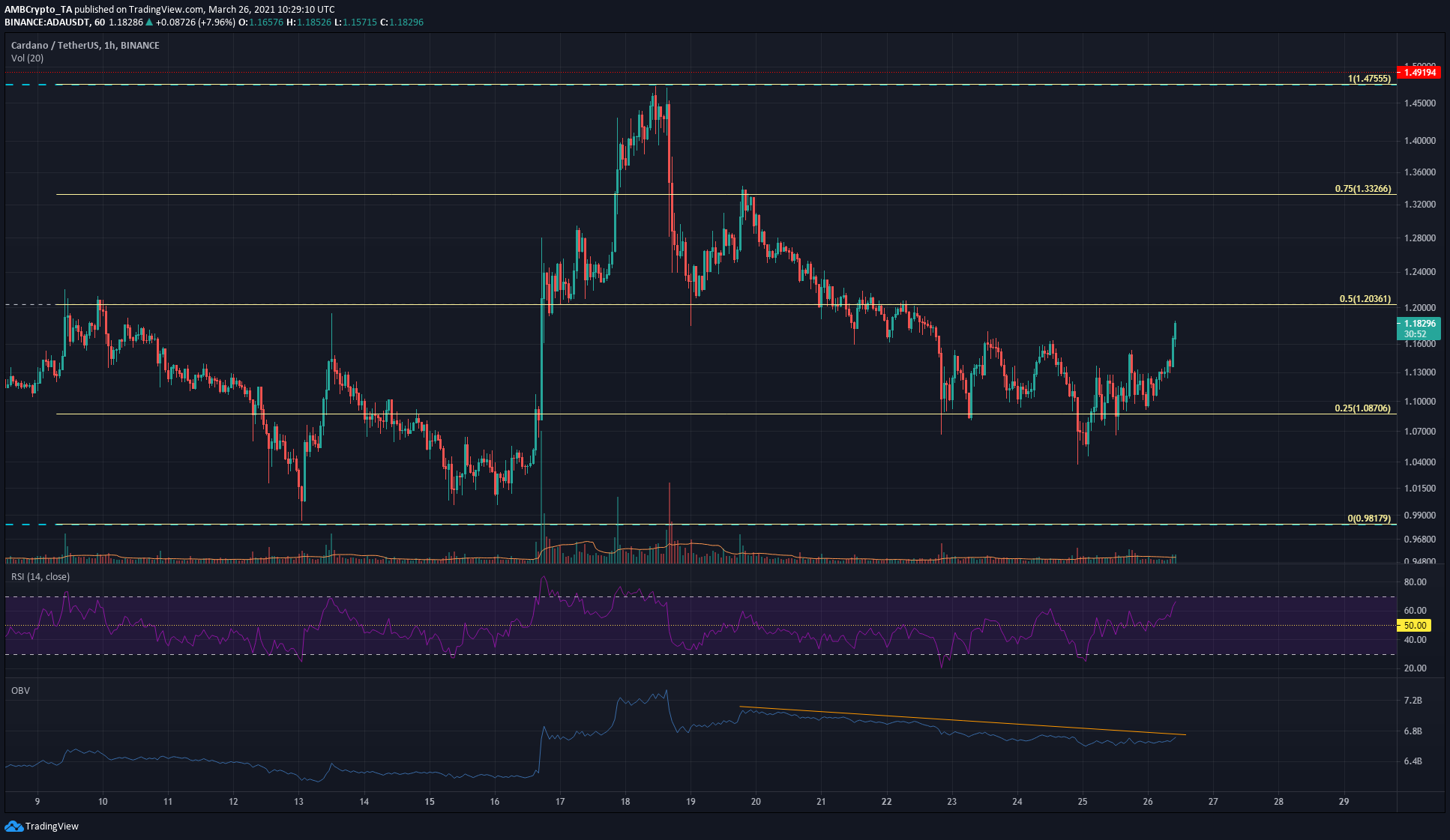 The levels plotted in pale yellow are the levels of importance within the range from $0.98-$1.47 that ADA has established since late February. These levels are plotted using Gann’s rule of eighths, and the 25% level at $1.08 can be seen to provide some support to the price.

Technical indicators across multiple timeframes showed that, while short-term momentum was bullish, ADA has not confirmed that it has begun to recover toward range highs yet. The reaction of the price at the mid-point of the range would be quite important.

The hourly chart showed a rising RSI, noting increasing upward momentum and $1.2 was likely to be tested. However, OBV has been in a steady downtrend, and buying volume has not yet stepped in with force to cause a surge for ADA.

The mid-point of the range is the most important level within a range, and if it is flipped to support soon, a long position can be entered at $1.2 upon retest as support. A stop-loss can be set at $1.16.

#Relist XRP scores a goal: This is the first exchange that will relist XRP