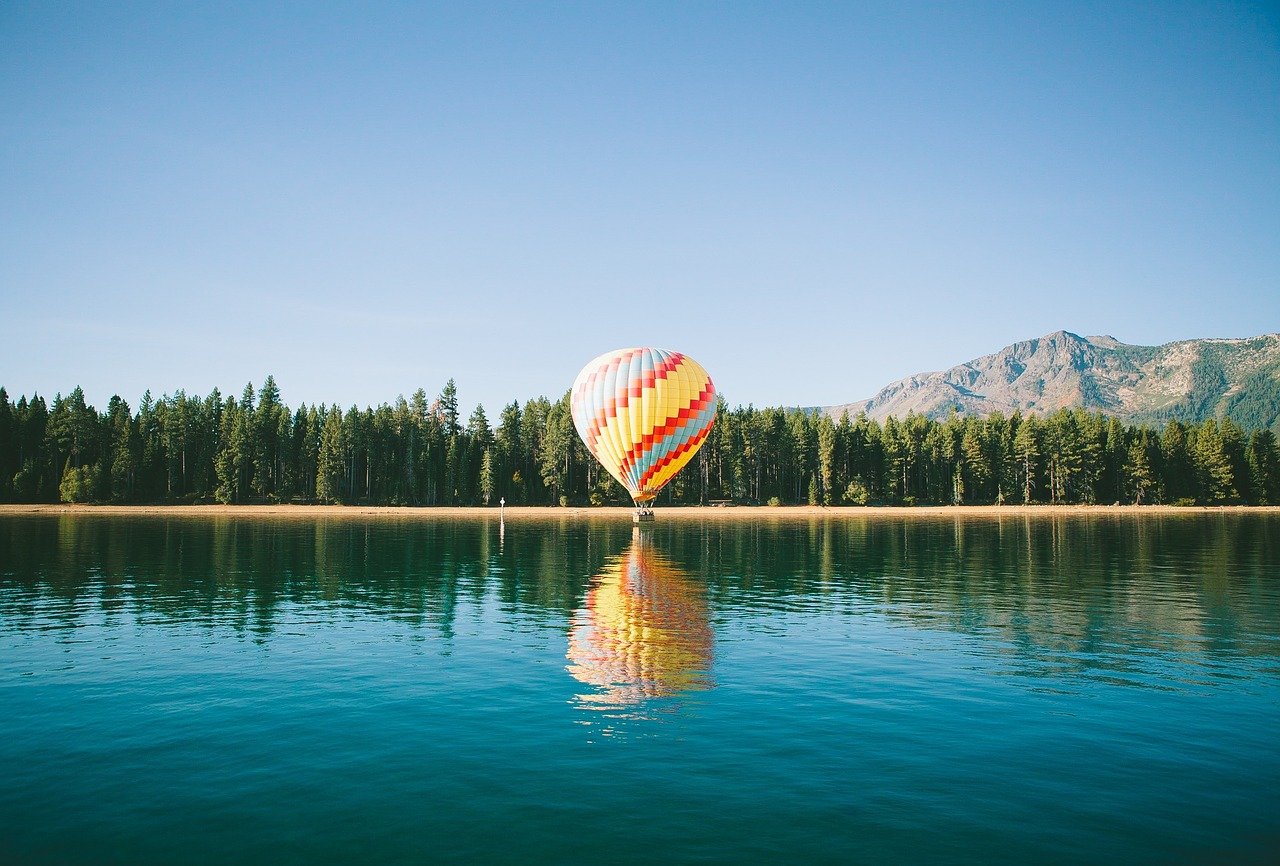 While the Founder of IOHK has been busy with the upcoming Alonzo hard fork and NFT ‘tweet sales’, he recently hinted at another development for the Cardano network in a livestream on Periscope. Charles Hoskinson said that Cardano was planning to give importance to the NFT marketplace. Alongside preparing for Alonzo, an upgrade that will bring smart contracts to the Cardano network, the team will focus on NFTs as well.

Hoskinson revealed that his team has already negotiated with top NFT-focused platforms.

Interestingly, such platforms are typically built on Ethereum, and Hoskinson has always referred to the network as Cardano’s rival. But he is confident that in the future these projects will move to Cardano. He explained:

It’s easy to clone these protocols; it’s easy to partner with these; just in NFTs, we approached several of the top-10 marketplaces and already begun discussions porting them over to Cardano. Because – why not? It’s an easy conversation, and it’s just engineering resources.

Earlier, Hoskinson cautioned users about “how quickly things can change, and in crypto land, it moves fast.” While he said that Ethereum could die out like “MySpace and Netscape,” he even predicted that Ethereum may migrate to Cardano someday.

He also talked about Project Catalyst, a governance program for Cardano and  an “experiment” that is part of the final iteration ‘Voltaire.’ IOHK announced earlier that in “less than 7 months,” Project Catalyst has grown to “become the world’s largest DAO.”

Hoskinson revealed that to date, six NFT marketplaces have applied for funding and in some cases have gone “above and beyond what Catalyst provides.” He added:

What we can do is to show up and give them support and advice, and in some cases perhaps funding above and beyond what Catalyst provides to incubate and bootstrap them. But really, it’s more of a conversation for the crux of the business model. So where will NFTs be in 5 or 10 or 15 years, and what business model has the highest chance to succeed?

On the personal front, Hoskinson took a cue from Twitter CEO Jack Dorsey’s NFT ‘tweet sale’ and decided to sell his own “legendary” tweets. He revealed that he already sold a tweet as NFT before, and donated the proceeds to charity.

Interestingly, his “rival” Vitalik Buterin recently noted the lack of “social value” in these token sales and instead suggested how the proceeds could be redirected to charities.

Is this a clear buy signal for XRP?

Why altcoins like YFI, ADA, DOT, EOS are in the buy zone?