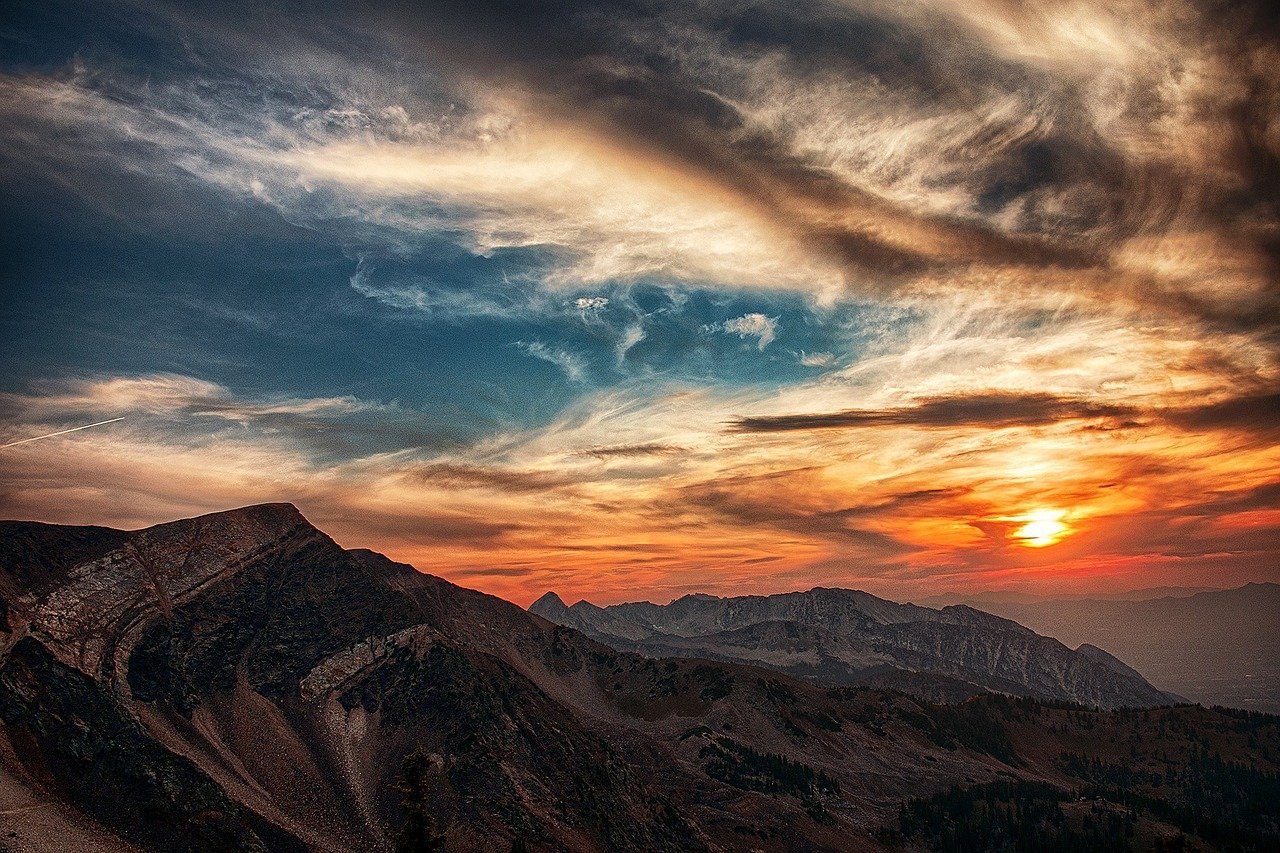 Cardano’s price saw a substantial hike a few days back; however, the coin was unable to sustain the position and was quick to endure a price correction. Since then, the price has been on a recovery run and at the moment the bullish momentum seems to be building up in ADA’s market.

At press time, ADA was trading at $1.18 and noted a market cap of over $38 billion making it the 5th largest cryptocurrency in the market.

Cardano is currently seeing a trend reversal that may help the coin recover and head to the price range around its immediate resistance at $1.31. This level was last seen on 26 March and in the coming 6-8 hours, if the coin doesn’t flip the current support at $1.17 to resistance, then traders may benefit from opening long positions for ADA.

However, if the price were to endure yet another dip, support level at $1,17 and $1.08 may help stabilize the falling price. Given that this is a support range that has been tested on multiple occasions in the past day, it is not very likely that this level will fall in the short term.

Technical indicators for ADA show the current build-up of bullish momentum in ADA’s market. MACD indicator has just undergone a bullish crossover as MACD line has just gone past the signal line. RSI indicator also highlighted growing bullishness as the indicator headed toward the overbought zone. This shows that the market is now being dominated mostly by buyers as opposed to sellers.

Cardano’s price may head upward in the next 24-48 hours. This makes the $1.31 range the likely target for the coin’s price. In such a scenario, traders can take advantage of long positions. However, if a trend reversal were to take place, then the present support may help the coin sustain its current position.