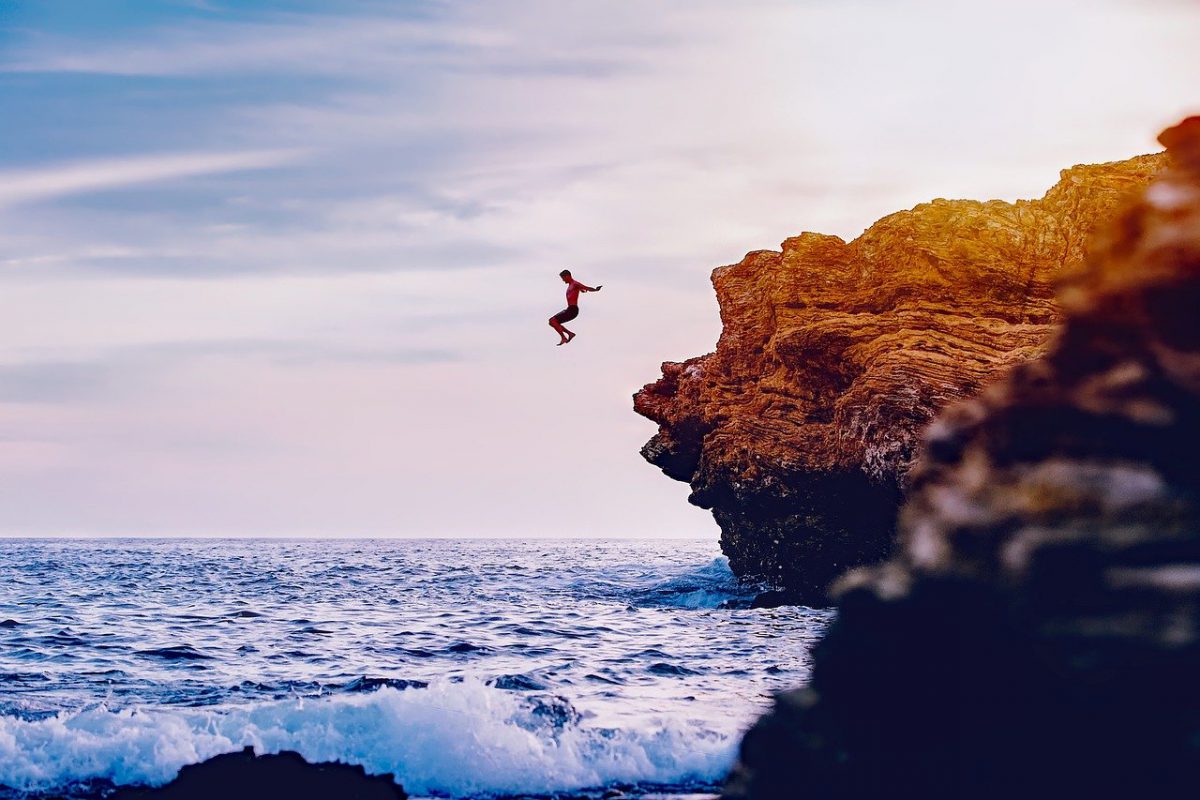 The short-term market for most altcoins has been noting a wave-like movement. While Cardano has been moving forward on the developmental front, its price movement has been mostly sideways. The cryptocurrency’s price has been consolidating between a tight range and at the time of writing, ADA was being traded at $0.1841 with a market cap of $5.636 billion.

Cardano’s price climbed to a new peak and after a little correction, found a base to hold on to. The cryptocurrency’s price has been moving along the $0.1874 and $0.1761 range for a while now. However, there has been a sell-off simmering as traders want to realize a profit at this level, before the price drops.

A healthy correction was witnessed in the market, after the price peaked. The Relative Strength Index can be an indication of this correction. The digital asset reached an equilibrium zone and it has been moving along this range for a while now. With the RSI falling, a sell-off could be the next trend in the ADA market.

The Chaikin Money Flow was noting a reversal after a brief period saw capital flow out of the crypto-market. At the time of writing, the CMF was above zero, a sign of capital flowing back in.

As the ADA market established a stable zone to move along the price level, traders looked at the opportunity to sell the digital asset. The aforementioned range could turn in significant profit to its holders, but traders may want to remain alert about any sudden price movements.