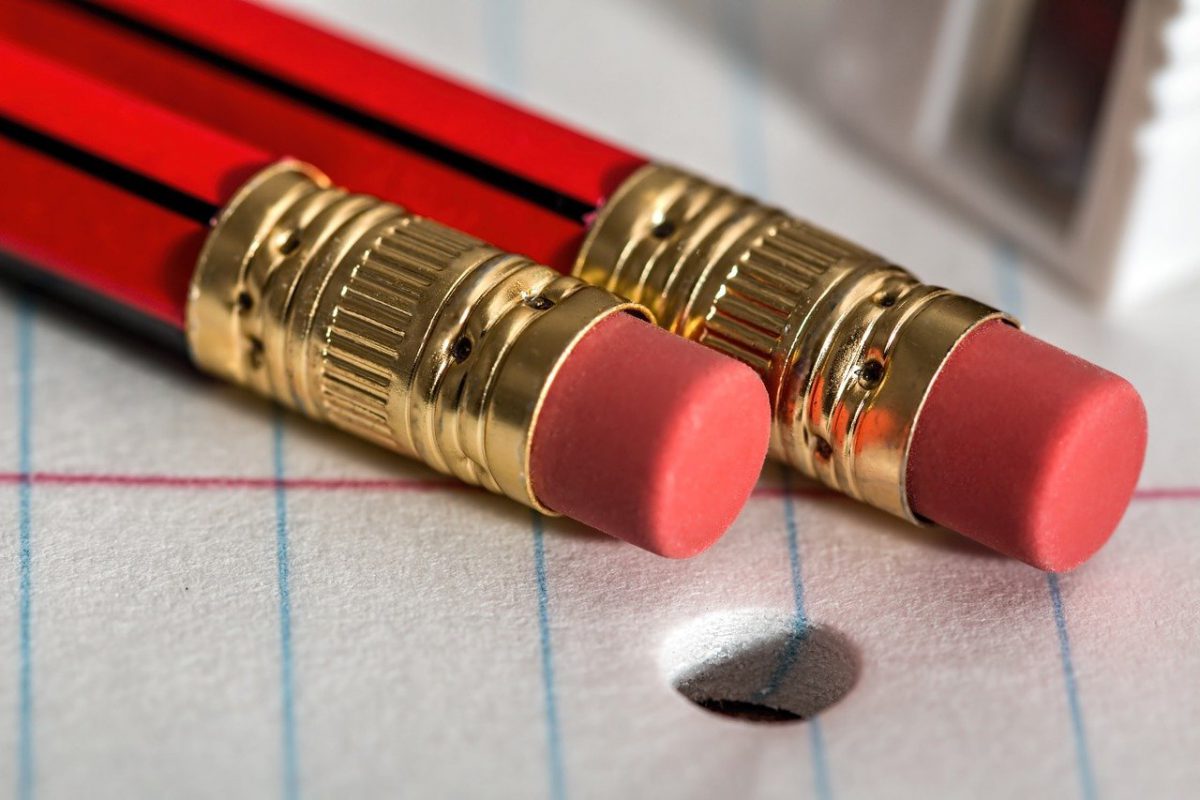 Monero [XMR] may not be among the top 10 cryptocurrencies, but it has been moving in sync with the largest digital asset, Bitcoin. At the time of writing, the price of XMR has been appreciating and has not witnessed a dip. The trading price of the digital asset was $160.12 with a market cap of $2.849 billion.

The daily chart noted the long way XMR’s price has come over the last quarter. The growth spurt observed in December carried the price to an annual peak of $181. This upwards momentum might witness a break soon, as it has not seen a correction yet. Traders could benefit from this by shorting the coin.

Whereas taking into consideration the long-term chart of Bitcoin, it has already been in the overbought zone for a while now. a correction in the bitcoin market could have a larger impact on the altcoin market, thus the chances of a breakdown in the XMR market also seemed imminent.

The chances of a dip in Monero’s price have been increasing. Even though the market was witnessing a strong upwards momentum a correction is due. This correction could be sparked by a downtrend in the Bitcoin market. XMR has reached dangerously close to the overbought zone and with no significant correction in price, the coin is looking at a potential fall of at least 16%.