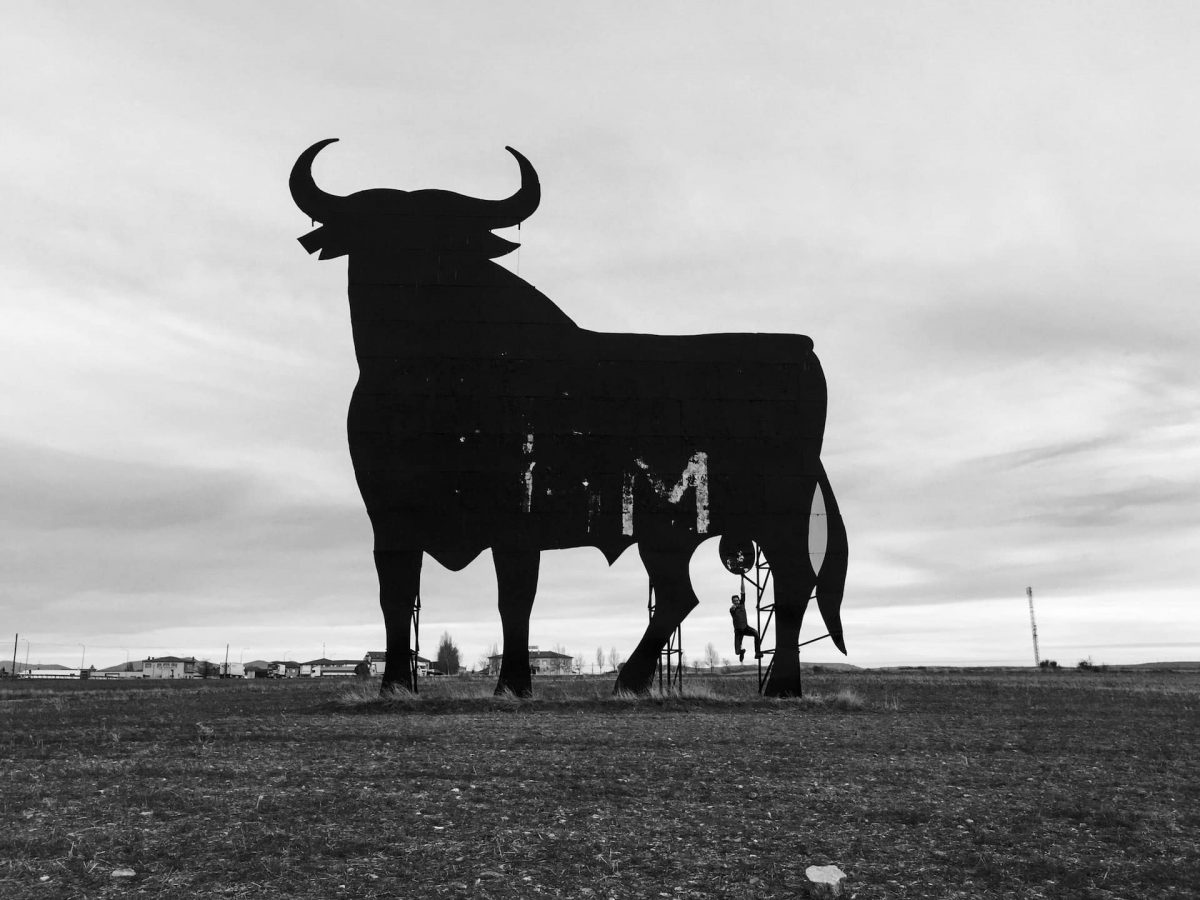 The recent report is based on observations made in the last 24 hours at the time of writing. The findings revealed that Cardano managed to outperform rivals such as Polkadot.

While the high levels of development activity are great for boosting investor confidence, it is more important to consider what that development is about. Another recent Cardano host points to a report which reveals that Cardano currently has more than 4,800 smart contracts. In addition, over 1,100 projects are under development on the network.

Interested in finding out more about our latest ecosystem report? DM us or email media@iohk.io https://t.co/RskqpAhBe8

Cardano’s development activity metric reveals that the network maintained healthy development levels in the last 12 months. This is despite the harsh downside that ADA experienced during the same time.

The network’s development activity dropped off to its lowest level during the holiday break but has since recovered. Another interesting observation about Cardano is that the tide is shifting in favor of daily on-chain transaction volume in profit as opposed to those in the loss.

One key point to note is that transactions are relatively low now compared to their three-month highs. This reflects ADA’s strong rally as observed since the start of January.

Notably, ADA bears briefly regained dominance during mid-month but that was short-lived and now the cryptocurrency has achieved a new 2-month high.

ADA’s extended rally also reflects a continued increase in volatility. This was backed by a surge in weighted sentiment since mid-January, confirming that investors were optimistic or bullish about ADA’s prospects.

Cardano is certainly off to a healthy start this year judging by both its price action and strong development activity. It will be interesting to see how these factors will play out in the network’s performance as well as ADA’s value in the next few months.