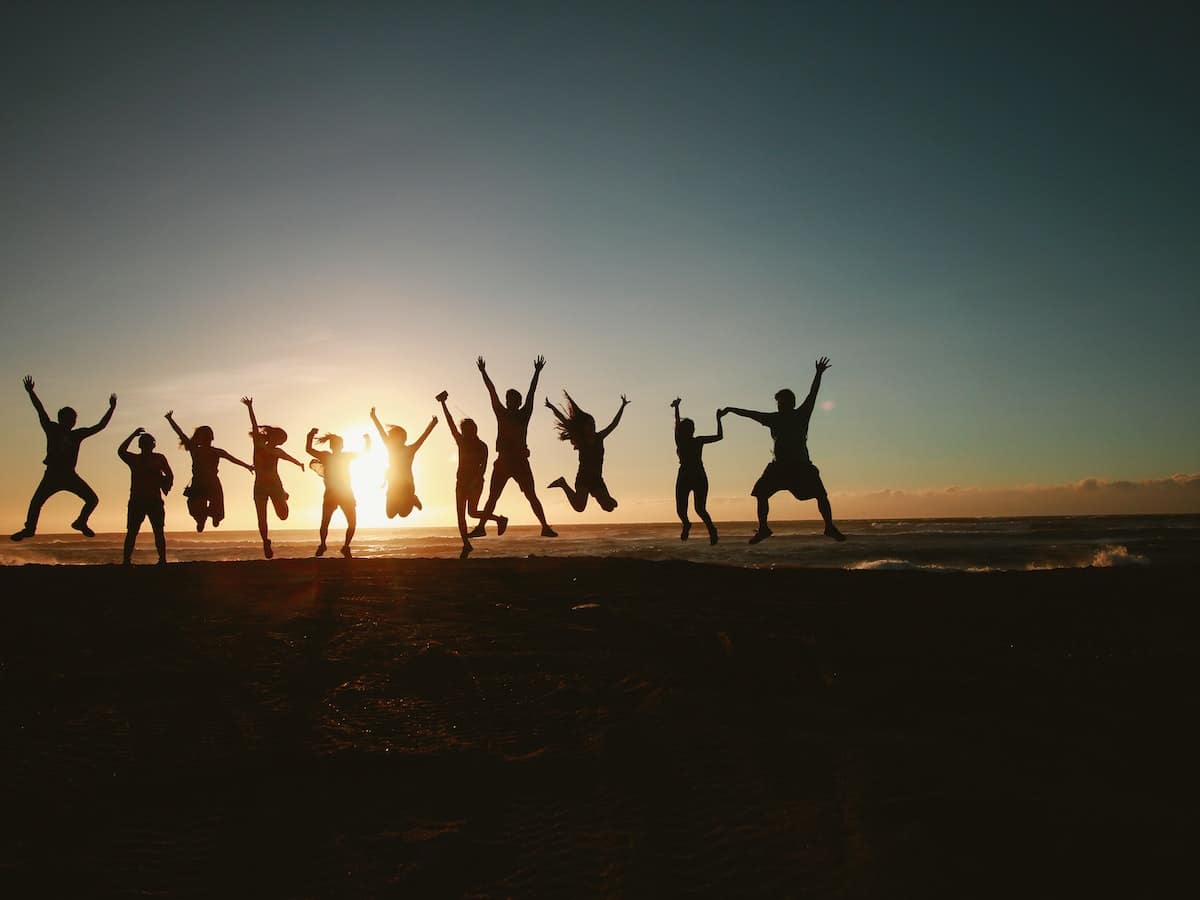 In its attempt at addressing issues of scalability, Cardano [ADA] released a developer toolkit for building sidechains. Cardano network developers Input Output Global (IOG) stated that the toolkit could be used to create blockchains for specific use cases.

“The EVM sidechain application is still being audited, and it will be available as a public testnet later in January 2023. Developers will be able to try it out by running a few Solidity applications to get a feel for its potential.”

The developers further added that the custom sidechain solution will be beneficial for the distributed application (dApp) ecosystem as well as stake pool operators. Earlier in 2022, IOG released the EVM sidechain, which was the first sidechain built by the network.

The announcement brought cheer to the Cardano community, with Twitter user @NicoArqueros remarking that the move would spread the usage of Cardano sidechains.

As a core contributor to @Milkomeda_com we will continue to lead 🫡 and hopefully support others to join https://t.co/auqp2TkEg1

The announcement was also received well by traders as ADA’s price was up 0.5% at press time, data from CoinMarketCap showed. In fact, the coin has been in the middle of a short-term bull run, which has seen it attain pre-FTX levels.

All indicators painted a rosy picture for the smart contract platform. The ascending green bars of the Awesome Oscillator (AO) and the rising On Balance Volume (OBV) suggested that buying activity was dominant.

However, the Relative Strength Index (RSI) has rested in the overbought area for the last three days, which signaled a possible price reversal. The bulls may thus want to tread cautiously.

Developers pull their socks up

Cardano’s development activity has picked up remarkably after remaining calm in the first week of January. At press time, it comfortably surpassed other big smart contract networks like Ethereum [ETH] and Solana [SOL], data from Santiment revealed. This assured investors that big-ticket upgrades will most likely meet their deadlines.

Moreover, whale activity tapered down, which was reflected in the sharp downward slope of the indicator, as per Santiment. The growth in active addresses narrated the same story. A contraction of about 80% was recorded from the previous day.

Is your portfolio green? Check out the ADA Profit Calculator

Whether it was the Vasil upgrade or Ethereum’s transition to proof-of-stake (PoS), blockchain networks are aggressively investing in technological development to address the scalability question. This will increase their real-world utility and consequently their demand.

Cardano, which is arguably the strongest competitor to Ethereum, can process around 250 transactions per second as compared to ETH’s 30 per second, as per DappRadar.