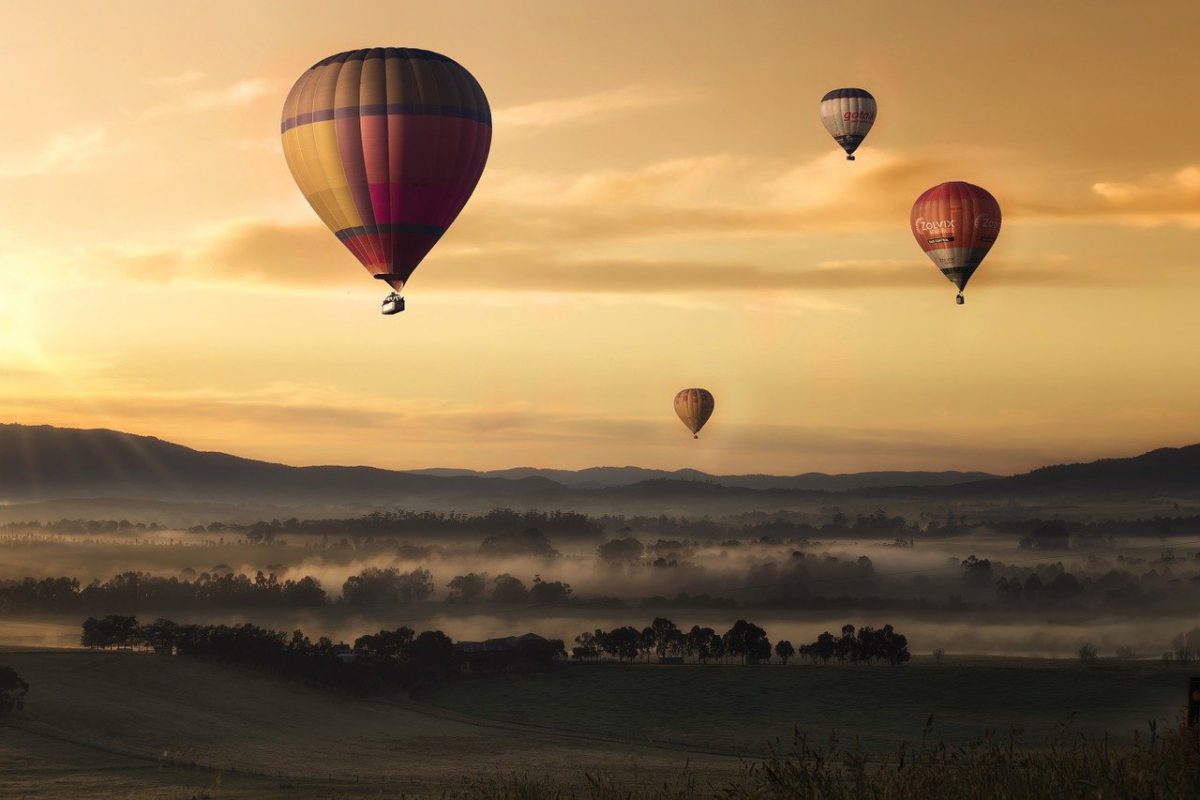 The sixth-largest cryptocurrency by market cap, ADA, reached a three year high of $0.5, which is a level last seen in 2018. ADA surged over 177% year to date (YTD) and is up by over 2000% since last March. Trading volumes for Cardano have been steadily on the rise as new investors have joined the mix.

Having sustained price growth on the daily chart for the past few months, on-chain metrics suggest that the cryptocurrency is ready for the next leg up.

The numbers so far indicate that with approximately 70% staked, ADA is currently the most decentralized cryptocurrency in the market. With the Goguen updates scheduled to be rolled out over the course of the year, the Cardano ecosystem seems ready to witness significant growth.

The Mary Hardfork was recently deployed on the public testnet bringing Cardano one step closer to becoming a multi-asset smart contract platform. Other bullish cases for the crypto-asset include Cardano’s Africa deal, a potential Grayscale listing, and Atala Prism being ready for commercial use cases. Cardano has also been one of the strongest communities in the space with its Catalyst Fund 3 was launched with $500k and has more voters than all of Ethereum’s DAOs combined.

Related Topics:ADACardanocardano price
Up Next

The pros and cons of Dogecoin you need to know