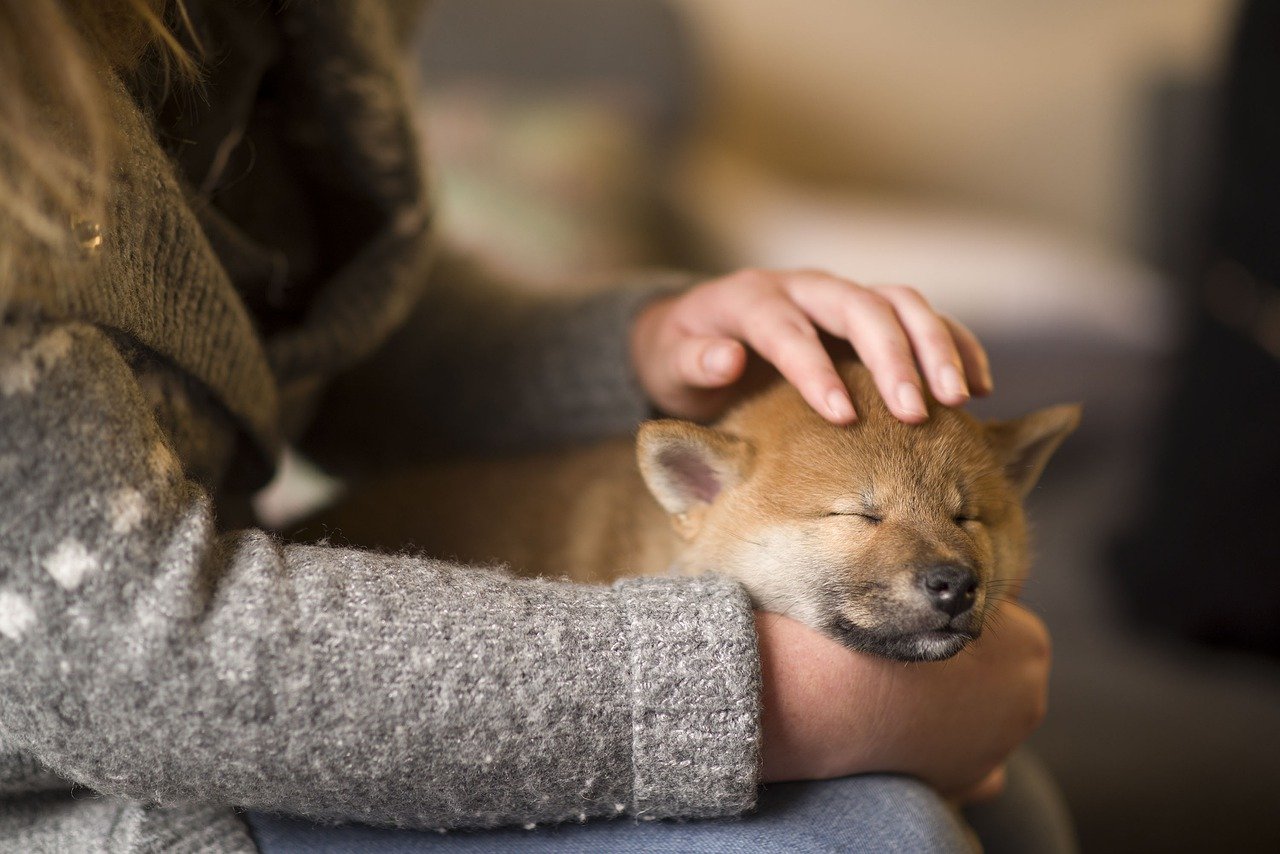 Who would have thought that DOGE would see the hike we witnessed in the past seven days? The joke coin meant to make fun of the crypto economy was trading at $0.04 with a 4.7% hike in the last hour. The surge could be due to Elon Musk shilling DOGE today.

Musk’s tweet inspired the CEO of Binance, CZ, to speculate on the pros and cons of owning DOGE. According to him, the fact that Dogecoin now has Elon Musk as the project’s “cool and fun PR Manager” is an advantage.

Earlier today, Musk even said that Dogecoin was the people’s crypto; as a catalyst reaction, the prices spiked by 40% in an hour. This is not the first time the Tesla CEO has influenced the DOGE market. In April 2019, Musk said that DOGE “might be my fav cryptocurrency. It’s pretty cool.”

At the time, two months prior to Musk’s tweets about DOGE, a new address, appeared on the network. The owner of that wallet has been transferring billions of DOGE and has been doing so since 2019.

The timing of Musk’s tweet after the appearance of the DOGE whale account attracted much speculation. A BitcoinTalk member discussed:

Personally I don’t think it is all coincidence, but yes the evidence is by no means conclusive. Certainly a massive crypto whale of some sort. To own 20% of DOGE which has floated in the top 25-50 coins for years now, and doesn’t have an organization, VC, or DAO behind it, is very notable.

Regardless of who owns the wallet, another issue that is concerning for the coin was highlighted today. Binance’s CZ said that one specific address holds 27% of all DOGE coins. Whereas the top 20 addresses hold more than 50% of all DOGE. CZ speculated that this made the project “kinda centralized in that sense.”

Pros: Cool, fun, PR manager @elonmusk. Decentralized in the sense there are no "core team". It's abandoned.

CZ’s analysis is based on data available on Coinmarketcap and Blockchair.com. Undoubtedly, a single address indeed holds over 34.812 million DOGE, which is about 27% of 128.233 million DOGECOIN in circulation.

With nearly 34.9 billion DOGE ($1.2 billion now) all in one address, it does in fact lend more credibility to the argument that DOGE is centralized.

With regard to the mystery of the DOGE whale, many have attempted to solve it, but have failed. However, one Redditor believed that no real person owned any of the top wallets. The user speculated that such wallets are “generally cold storage for exchanges and that “celebrities” don’t actually hold any coins.