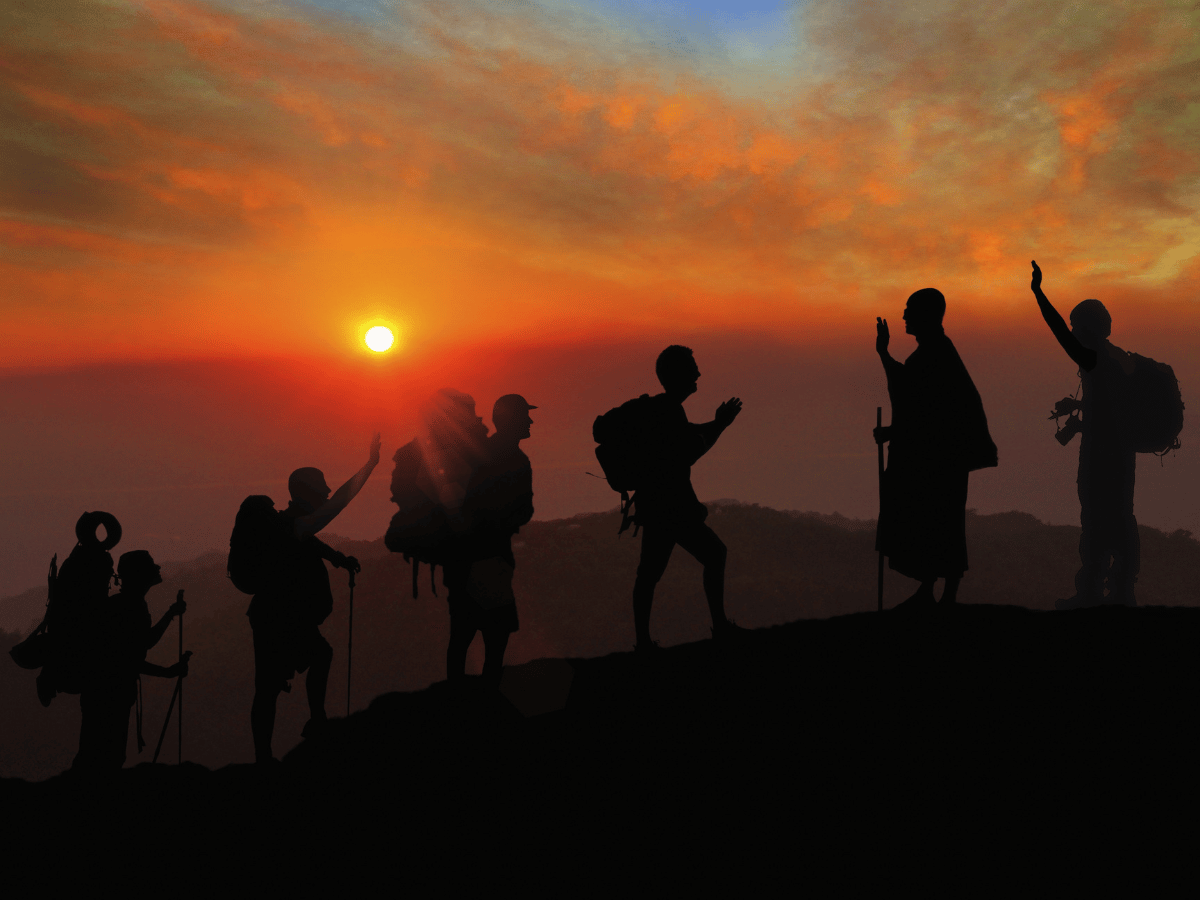 With the Cardano [ADA] Vasil hard fork billed for 22 September, quite a few interesting things have been happening. Few weeks after its launch, Aada, a lending protocol on the Cardano mainnet, increased in a way no one could have predicted.

According to DeFiLlama, Aada had contributed a whopping $219 increase to ADA’s Total Value Locked (TVL) in the last seven days. Since its launch, this increase was a cumulative 58,186,603%, with its own TVL addition at $360,801.

Interestingly, the decentralized lending and borrowing protocols was not the only one involved in the hike. ADAXPro, the non-custodial decentralized exchange operating within the Cardano ecosystem too played its part.

DeFiLlama, a TVL aggregator, revealed that ADAX had risen 2564% in the last thirty-days. All these hikes had led Cardano’s TVL worth to hit $79.48 million. On the other hand, the non-performance of a number of others was not sufficient to raise ADA’s TVL above $100 million as it was in August.

In other developments, Input Output Global, the firm behind the Vasil upgrade communicated a message around the ecosystem readiness for it. In an official release on 20 September, Input Output noted that over 98% of Cardano’s mainnet block was in development stage. The company also stated that Decentralized Applications (DApps) on the ADA chain have been tested and confirmed ready.

Despite falling slightly at press time, it seemed that interest in ADA was on a great increase. The social volume which stood at 9,910 on 20 September had soared to the high of 17,200.

Similarly, ADA’s 24-hour active addresses had maintained some stable levels. At press time, it was 57,700—around the same point it was between 19 September and 20 September. However, ADA has been circulating less within the same period as Santiment revealed that there was a drop in circulation from 341.26 million to 307.42 million.

Additionally, Cardano got some extra support from exchanges. In Input Output Global’s atelier communique, only 55% of liquidity across exchanges were ready for the upgrade. Now, the United States branch of the world’s largest exchange, Binance US, announced that it was also supporting the upgrade.

#BinanceUS will support the upcoming #Cardano $ADA “Vasil” upgrade and hard fork, which is estimated to occur on September 22, 2022 at approximately 2:45 PDT / 5:45 EDT.

Because of this addition, the liquidity readiness increased to 73%. Per its price, ADA recorded a 0.23% decline from the previous day. CoinMarketCap showed that ADA’s price was $0.4466 at press while there was a 32.67% increase in volume.

Bankrupt lender Voyager gets top bids by these heavyweights