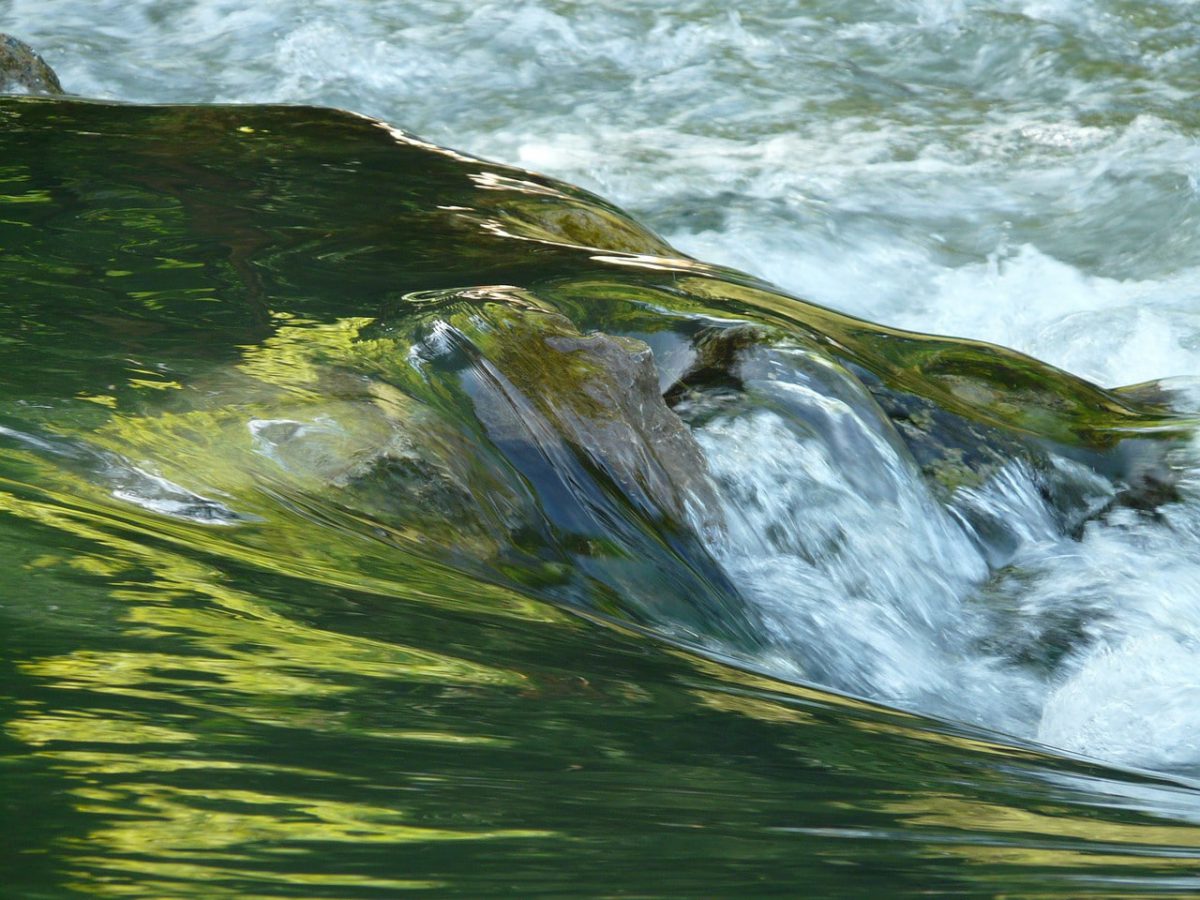 Cardano was trading within a range from $0.32 to $0.38 and showed signs of being in a consolidation phase. SushiSwap was bullish on the charts and likely to go past $10, while IOTA found support at the $0.39 mark but lacked interest from buyers to attempt another move past $0.45. 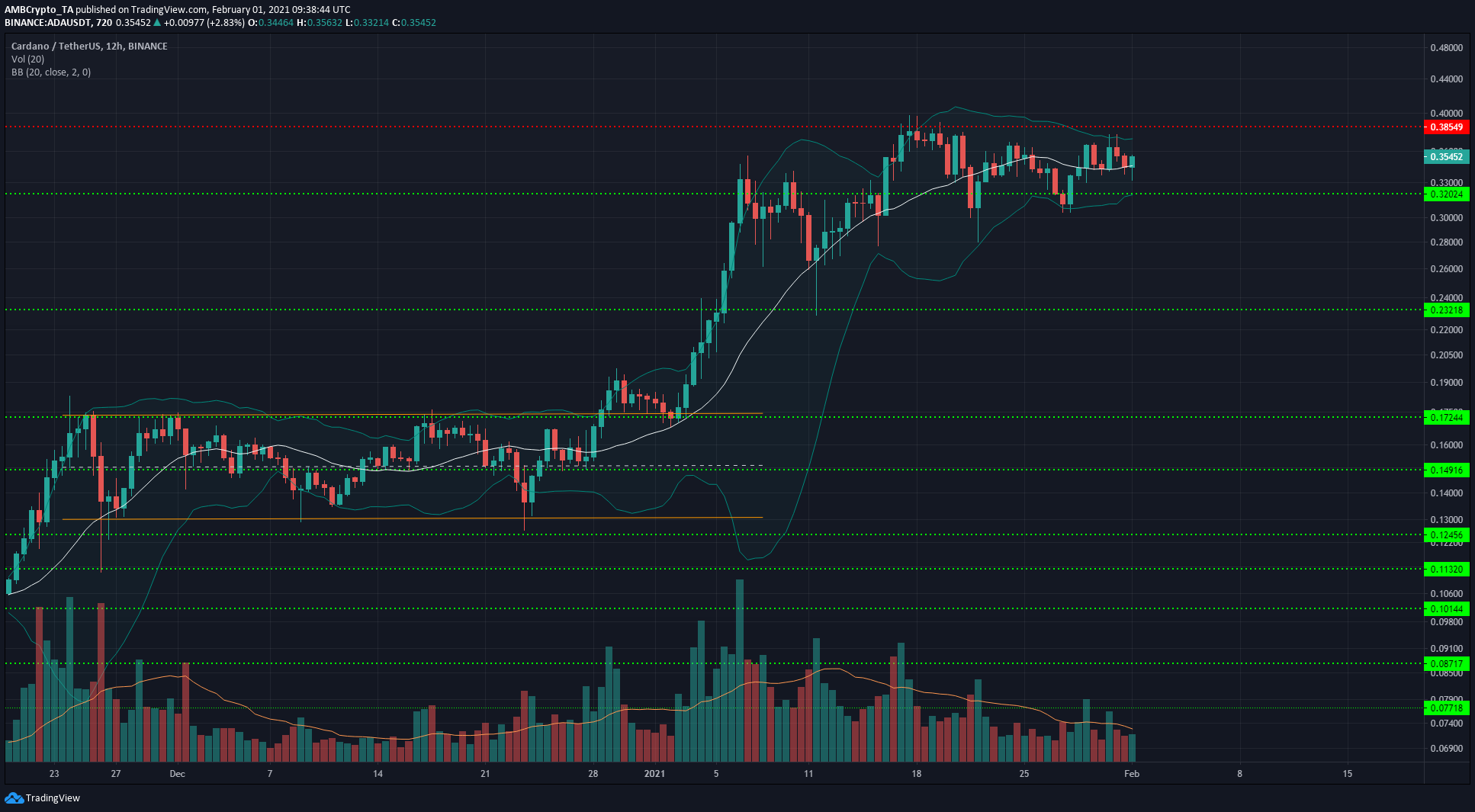 Using the 12-hour timeframe for some context, it can be seen that ADA is in a phase of consolidation within the range from $0.32 to $0.38. The Bollinger bands tightened around the price to indicate lowered volatility while trading volume also fell.

The shorter timeframes showed there as some volatility present for ADA as it went about the $0.35 mark.

In the meantime, the mid-point at $0.35 is the most important level for ADA- and the market was indecisive in the short-term after a move above $0.35 saw ADA face resistance at $0.365. The momentum was neutral on longer timeframes and bearish on shorter timeframes such as the 1-hour chart. 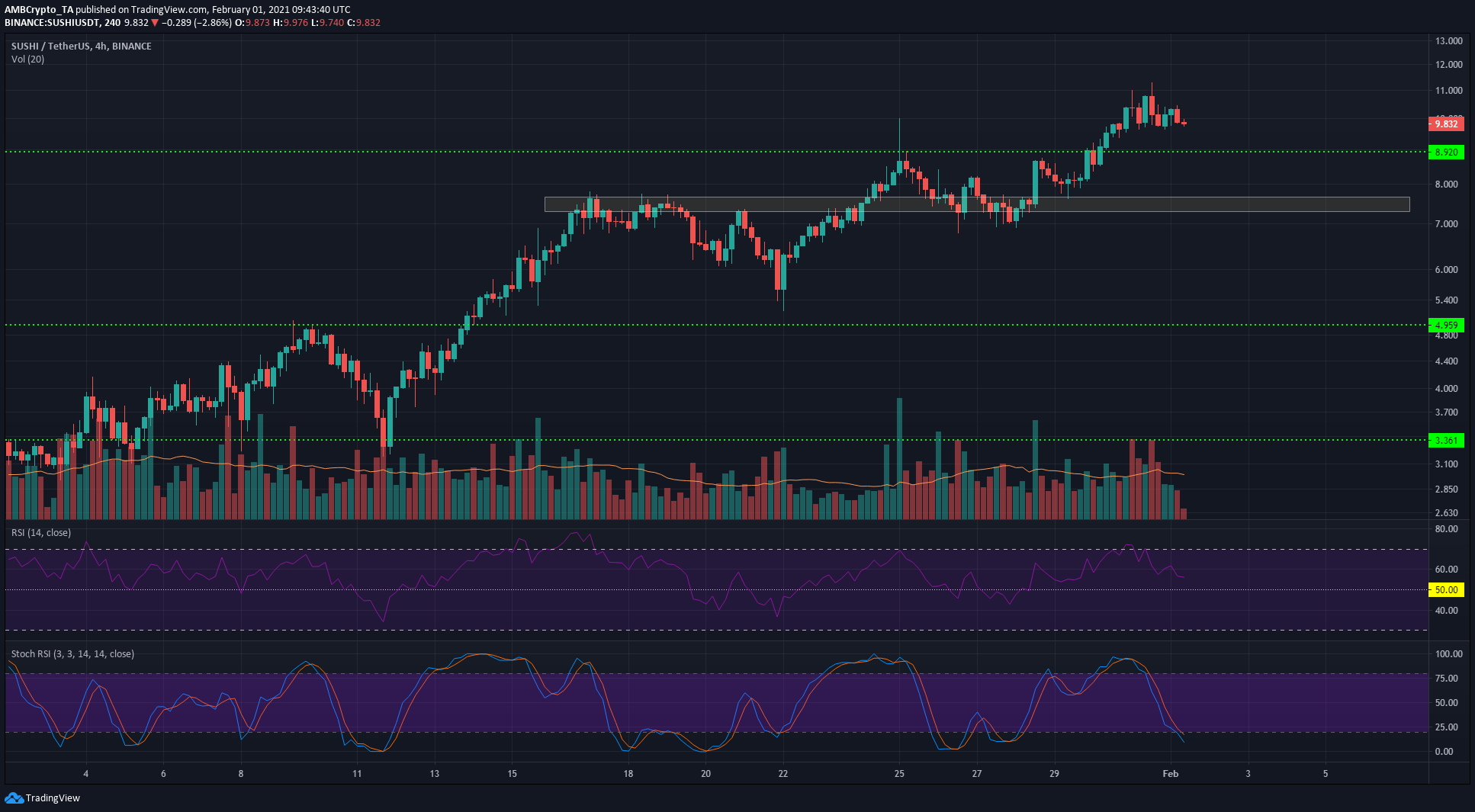 SUSHI broke above $8.9 resistance and reached as high as $11.3 before the selling pressure mounted. At the time of writing, SUSHI was trading at $9.8 and headed higher.

The RSI showed a value of 56 and stayed above the neutral 50 to indicate an uptrend in play. The $10 psychological was briefly claimed by the bulls and the skirmish was still ongoing, but it is likely that the next few hours would see SUSHI bulls rewarded for their persistence. The bears were unable to push prices beneath $9.7, marking it as a level to buy SUSHI at.

The Stochastic RSI descended into the oversold territory even though SUSHI traded right next to $10, adding to the likelihood that SUSHI would soon rise above $10. 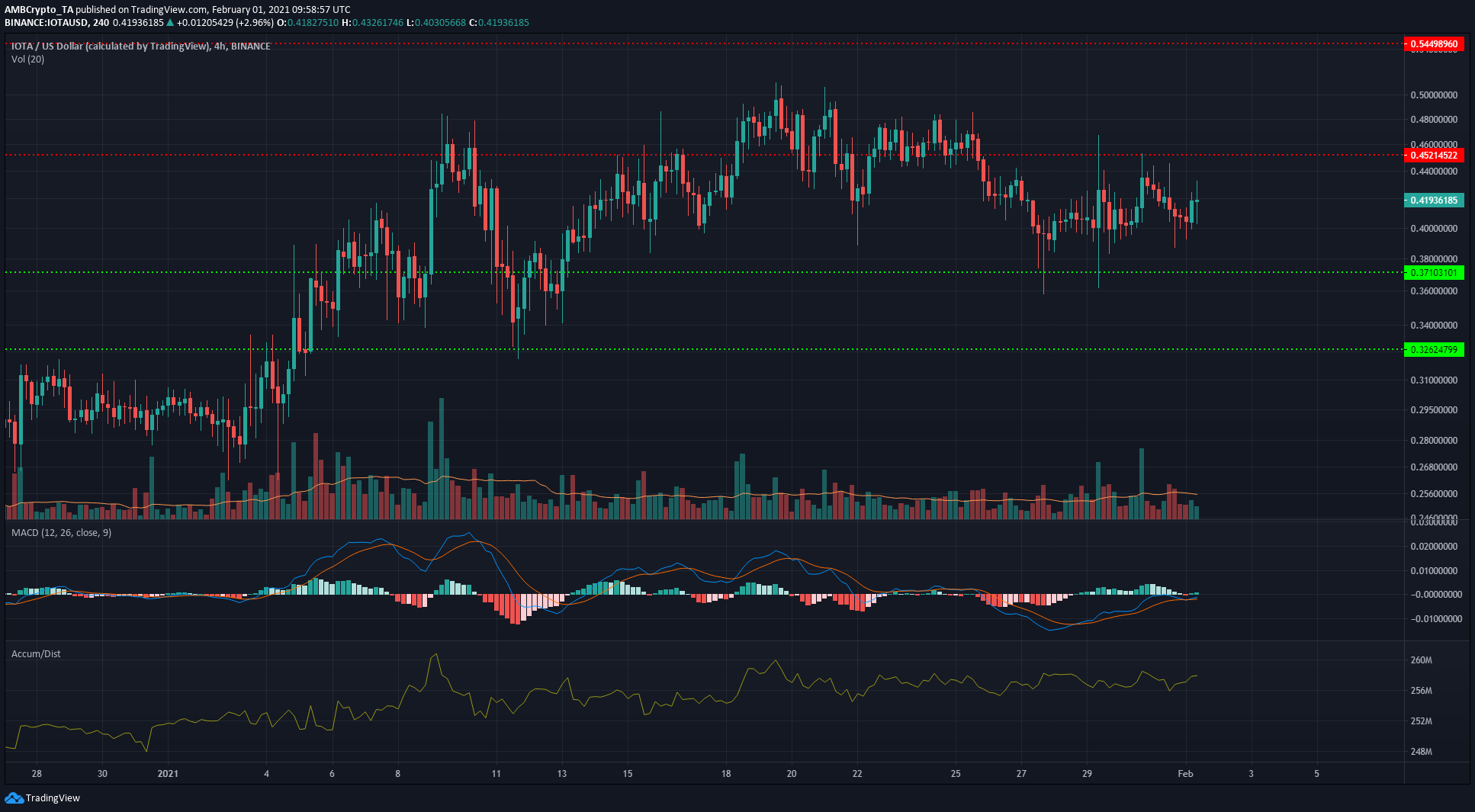 IOTA slipped beneath the $0.45 level last week and has been unable to recover, while the $0.39 mark has offered staunch support for IOTA.

The MACD showed neutral momentum for IOTA on the 4-hour charts. The ADR indicator has also been flat for the past week. Hence, over the next few days, some sideways trading can be expected for IOTA.

Elon Musk doubles down on his support for Bitcoin; will the price surge like last time?