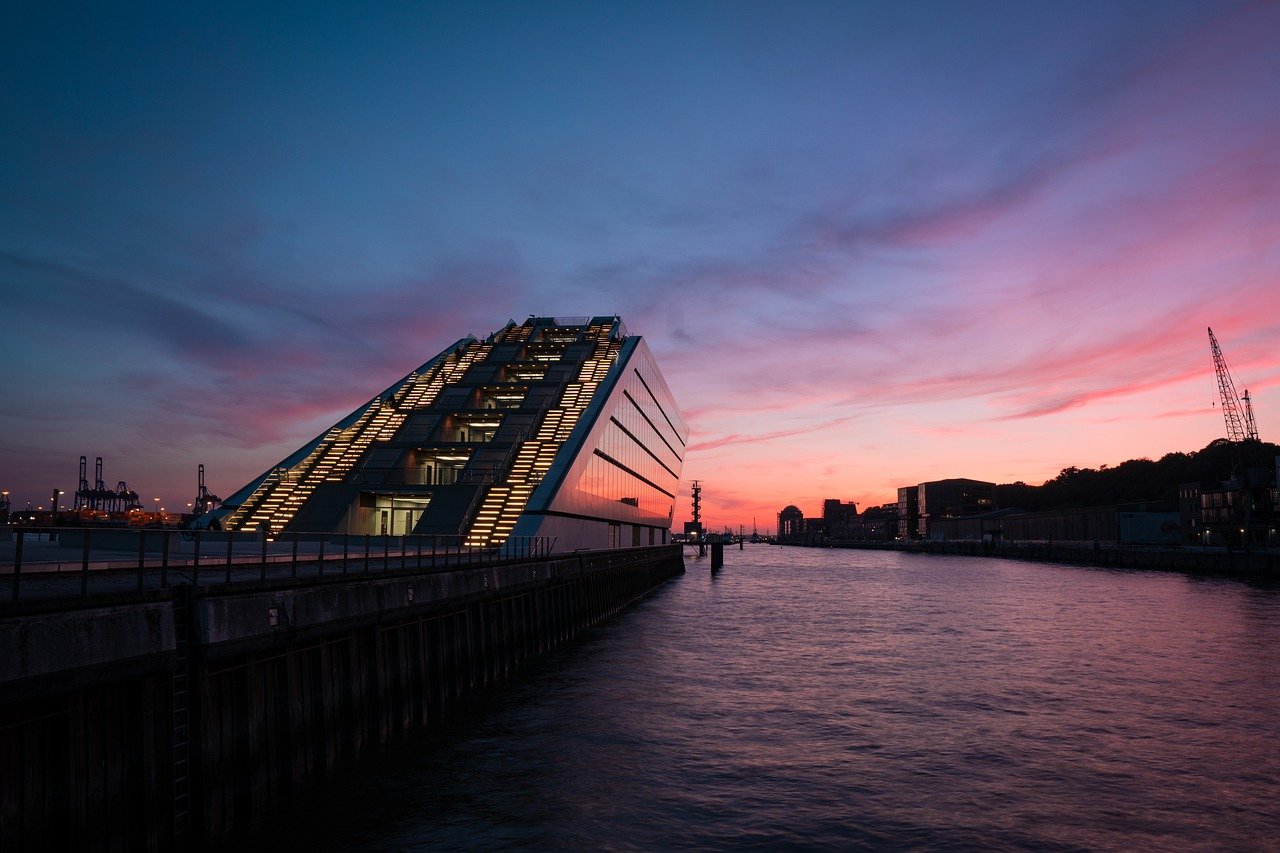 Cardano entered a consolidation phase as its price refused to lean in either direction, with ADA taking its guidance from market leaders Bitcoin and Ethereum. SNX showed signs that its bullishness was coming to an end, and a move towards the $13.41-support might be a possibility. ATOM was capped at the resistance around $5.97, but the momentum could shift towards the market bulls and the price could topple its immediate ceiling.

Cardano’s price rested in a channel between $0.296 and $0.295, while awaiting cues from the broader market for a definitive move. A bullish scenario could see the price break above its immediate resistance and head towards the next resistance at $0.31. On the flip side, the market’s bears could look to target the support at $0.249 if market leaders BTC and ETH fall again on the charts.

The MACD’s fast-moving line rose above the Signal line, and the bullish crossover could assist the buyers in pushing the price north.

The Awesome Oscillator was bullish-neutral, underlining the balance between the selling and buying pressure.

Although Synthetix continued its northbound ascension on the charts, the bullish momentum showed signs of drawing to a conclusion. At press time, SNX was trading at $14.87, up by 15.6% in the last 24 hours. The price bounced back around the strong support level at $11 and buying pressure pushed the price towards its record high. However, indicators suggested that a correction was nearing, and the price could fall moving forward.

The Stochastic RSI dipped towards the neutral zone from the overbought territory and signaled a potential reversal. In such a case, the bears could target the $13.41-mark, but a move below the next support level could require some assistance from a broader market pullback.

The Chaikin Money Flow was pointing south and eyed a move below the equilibrium mark. This suggested that capital outflows could drag the price lower on the charts.

ATOM’s losses were cut short at the $5.65-support level as bulls stepped in to quell some of the selling pressure. At press time, the resistance at $5.97 capped gains and prevented the bulls from taking control of the market price. However, the upper ceiling might not keep the price at bay for too long since the buyers were looking to shift the tide in their favor.

The On Balance Volume, which had been snapping higher highs since the starting of the month, underlined the constant effort by buyers to push the price up the charts. A northbound move could see the price test the next resistance at $6.22.

Finally, the Parabolic SAR’s dotted markers were below the candlesticks, suggesting that the market was at the start of an uptrend.