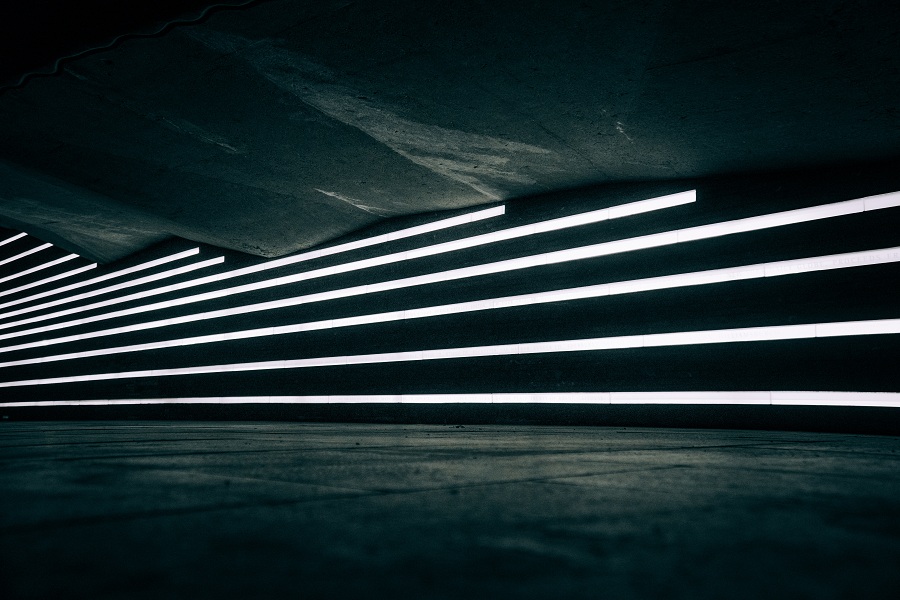 EOS‘s price has suffered a hit like every other altcoin in the market. However, the crash in EOS’s price came as a blessing in disguise since its price was soon back to its crucial support level. A bounce from this level might hold the promise of a 150% surge in the long run.

At press time, most of EOS’s indicators were neutral, hinting that this could go either way. However, one important indicator suggested that it could, in fact, bounce from the aforementioned support level. EOS’s 3-day chart noted a drop from 28%, following which it managed to bounce off the support at $2.466. Even during the crash witnessed on 23 December 2020, EOS closed above this support level, further giving credence to this level. Hence, it seemed likely that the price will bounce from this level and head higher.

Overall, EOS seemed to back into the descending parallel channel. Hence, the uptrend will have to include not just a bounce from the support level, but also a breach of the overhead resistance.

The RSI indicator noted a dip towards the neutral zone, however, it looked promising as a bounce was already evolving from this level.

Unlike the RSI, the MACD indicator registered a bearish crossover, one suggesting that the short-term outlook for EOS can be taken over by bears. The same was seen with the Stochastic RSI, at the time of writing.

A silver lining to this was that the breakout from the channel will, theoretically, yield a bullish surge. Leveraging this, a long position would be the best way to go about it.

It is worth noting that this is a long-term setup and that things tend to change more often in the short-term. Moreover, Bitcoin’s dominance in the crypto-market has produced an inherent correlation with almost all altcoins. Hence, this set-up can be affected by Bitcoin’s bearishness.