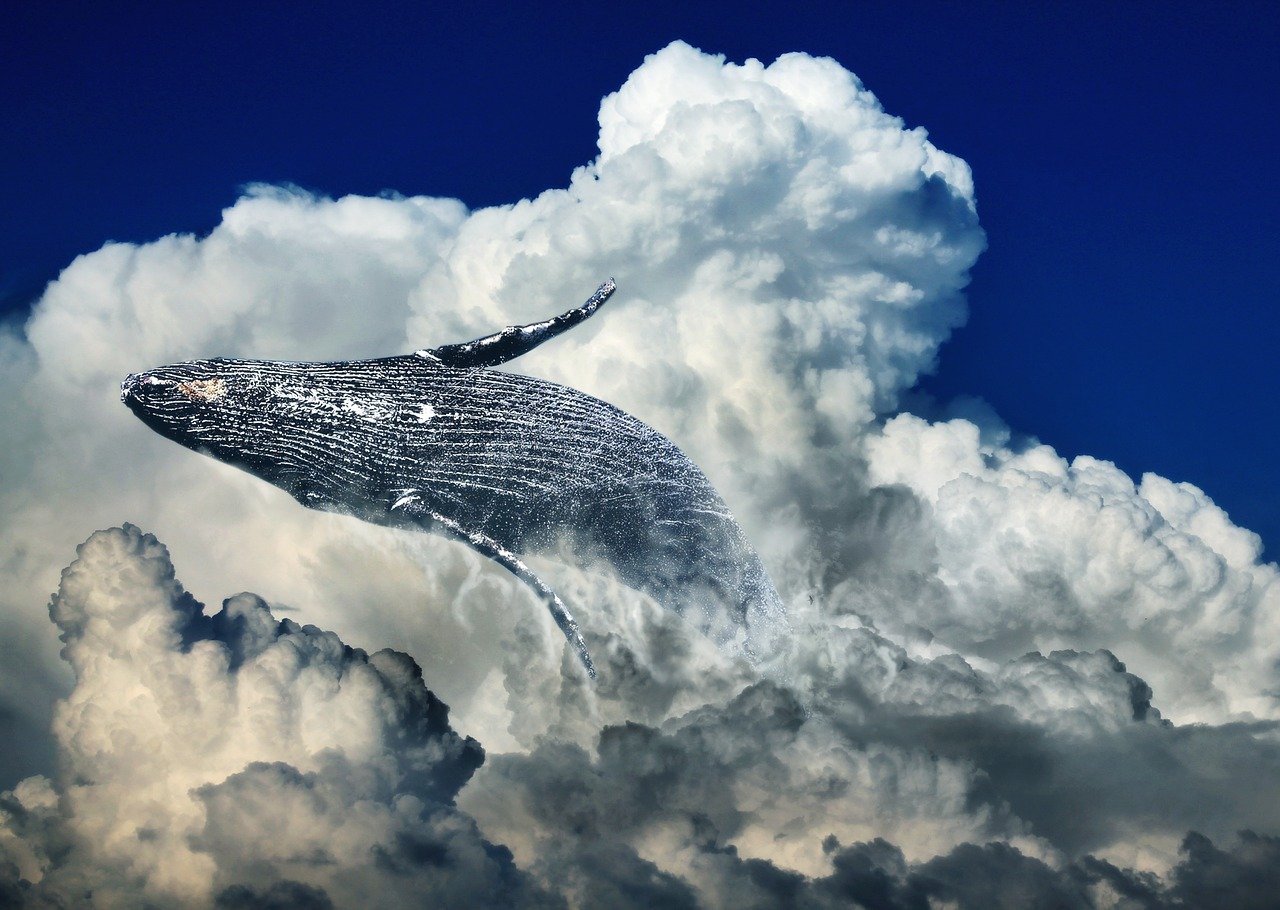 With fresh developments in the Ripple-SEC lawsuit, analysts are now keeping an eye out for the company’s native crypto, XRP. Technical and on-chain analyst, Ali Martinez assessed the XRP market and published an interesting finding earlier today. According to him, XRP could provide “an opportunity for investors to profit.”

Martinez used the Market Value to Realised Value (MVRV) 30D index to support his theory and said on Twitter that recently the index dropped to -0.91%. This suggested that “the downtrend is approaching exhaustion.” Over the past year, each time the “MVRV moved below 0%, it served as a buy signal for XRP.”

Furthermore, XRP whales “seem to be back in accumulation mode.” According to data from Santiment, over the past week, the number of wallet addresses that hold “more than 10 million XRP tokens” has increased by about 4.90%. In addition to the spike in the whale accounts, close to 15 new whales “have joined the network” in the last seven days alone.

Earlier, Santiment found that ever since SEC announced its charges against Ripple,  XRP whales were shrinking. Specifically, wallets that hold 10 million XRP and more were declining with whale addresses having dropped by 18, soon after SEC sued Ripple founders.

But Ripple’s native crypto has now become a “steady presence” on Santiment’s “emerging trends” page. Interestingly, its “rise in discussion” could have followed people’s expectations of a possibility of a “settlement” in the Ripple-SEC case. Additionally, Santiment pointed out that the ‘buy the dip’ trend has been on the rise for other cryptocurrencies such as BTC.

$XRP has been a steady presence on our emerging trends page, with its rise in discussion following a possible #SEC settlement. Additionally, #buythedip calls have been rising for $BTC, and $DENT has exploded in both price and conversations! https://t.co/TBuUIY8DJt pic.twitter.com/Sp4Jwb3KSv

Perhaps, eager investors may be applying the same principle to hoarding XRP in anticipation of a surge in price. In fact, XRP’s social presence has been growing with the ‘Relist’ XRP campaign, one that demands crypto exchanges support XRP again is climbing Twitter trends recently. One Twitter user pointed out:

Regardless of exchanges relisting the crypto or not, it is safe to say that the price of XRP has become almost retail-driven.

It will be interesting to watch whether the highly active XRP army alone could push the price of XRP higher, perhaps even to the $1 range. Similar to how the Doge army has been causing much price action for the meme coin. At press time, XRP was trading at 0.49 and has been up by 1.7% in the past hour.

Bitcoin has been dropping with Ethereum, but here’s why ‘ETH is still outperforming BTC’

Cardano team’s negotiating with top-10 NFT marketplaces; will they move to Cardano?