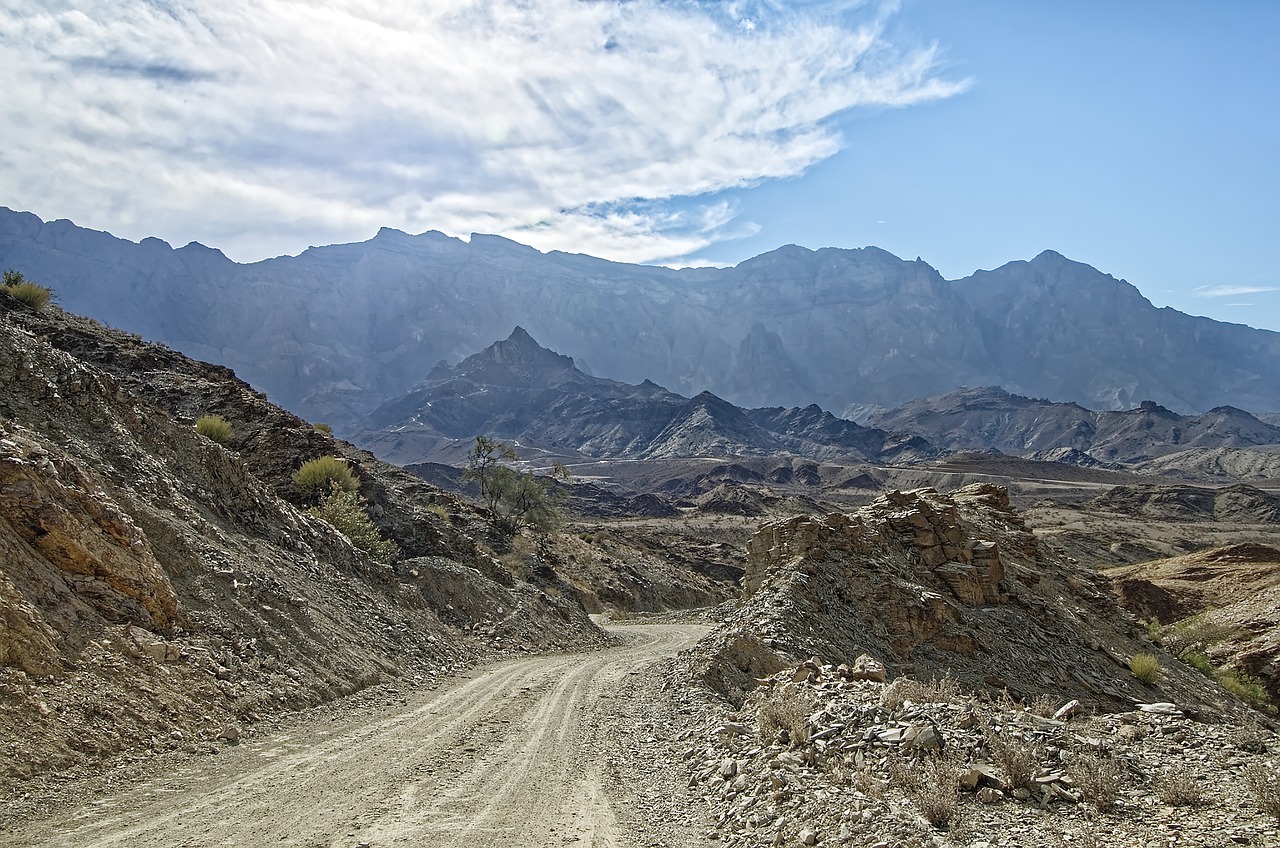 Even though market leaders ETH and BTC were trading at record levels, altcoins like ADA and ALGO seemed to disregard bullish cues and flashed red signals at press time. At the time of writing, Bitcoin was on the verge of reaching the $50k mark and noted a market cap of over $922 billion.

On the other hand, the indicators were mixed on TRX and a move in either direction was possible in the coming sessions.

Bulls ceded the $0.9 resistance to the sellers as Cardano slipped below its 20-SMA (blue) at the time of writing. A sell-off at this price level could lead to a fall below the 50-SMA (yellow), which would mark the onset of a downtrend in the short-medium term. Furthermore, the indicators backed a bearish prediction as momentum seemed strong on the bearish side.

The Awesome Oscillator’s red bars and the MACD’s histogram noted rising bearishness in the ADA market as the price headed towards the $0.77 support level. The only cause of optimism stemmed from a healthy number of buyers in the market which could counter some of the selling pressure.

Strength in the broader market reflected in Tron’s price and cryptocurrency surged by nearly 5% in the last 24 hours. However, the formation of a marubozu candlestick could be a worrying sign for bullish investors as it usually indicates a bearish pullback.

The on-chain metrics did no strongly incline towards the bearish side as his RSI settled around the 60-mark, while the CMF stayed above the half-line despite falling over the last few sessions. In the event of a pullback, bulls could likely hold on to the $0.057 support mark.

Even though Algorand’s price has changed little at the time of writing, the bulls could lose out to $1.39 support as trading volumes and buying activity remained subdued over the last 24 hours. A bearish crossover in the MACD added on to an unfavorable prediction for ALGO in the short term.

The Bollinger Bands noted high volatility in ALGO’s market as the price was prone to fluctuations. A fall below the signal line could trigger the start of a downtrend for the cryptocurrency. On the other hand, a spike in buying activity could see ALGO move towards the $2 mark.

One ETH is worth more than one ounce of gold, here’s what this means?

Will the SEC give the green light to a Bitcoin ETF any time soon?