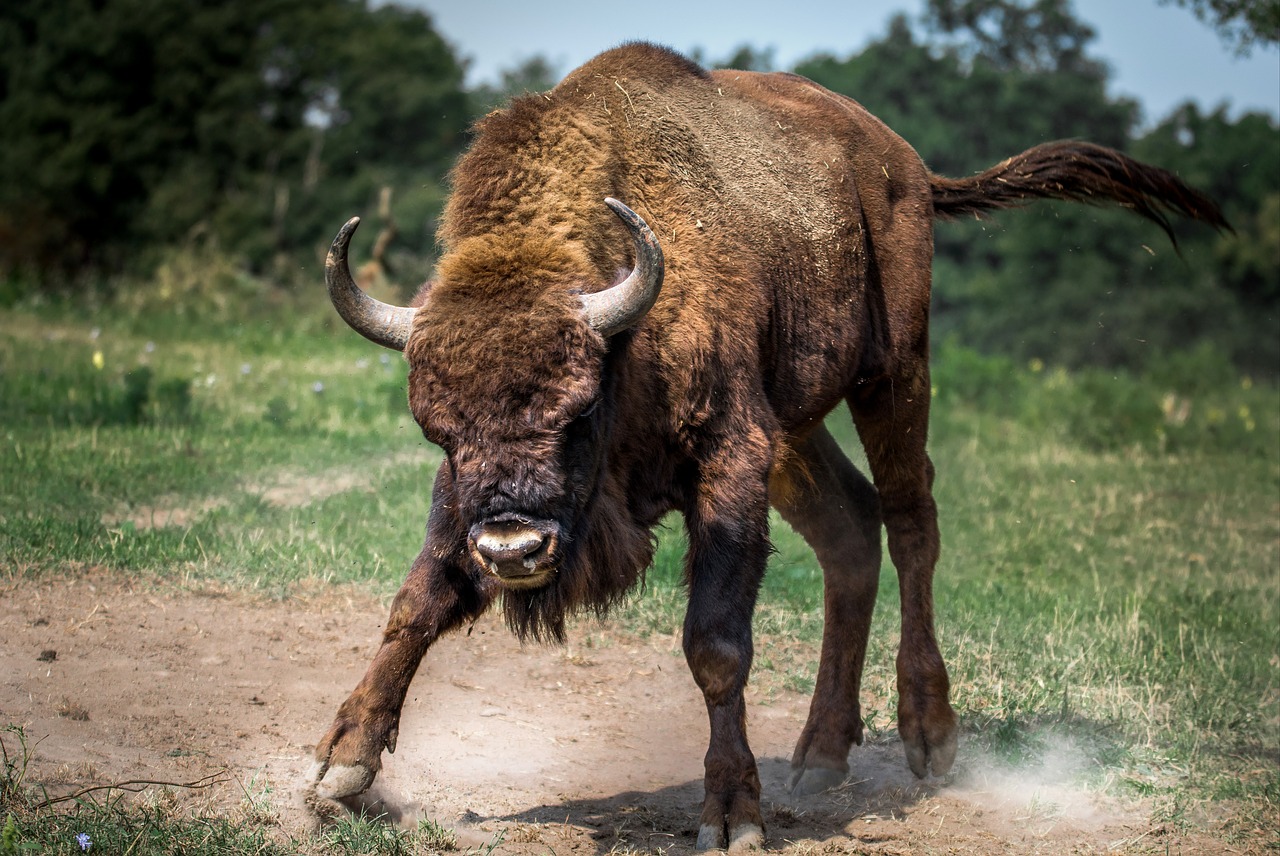 Cardano moved south after touching the upper barrier of $1.34 and was expected to remain within a range. Uniswap might need to defend its $26.2-support once again, before attempting a comeback. THETA tilted slightly in favor of the bulls with respect to its short-term trajectory, while Qtum was in a correctional phase after touching a local high of $17.8.

While a single candlewick did touch the upper resistance line of $1.34, Cardano was quick to reverse trajectory on the 4-hour timeframe. A breakout was not yet expected and the short-term projection was still rangebound for the world’s sixth-largest cryptocurrency. The OBV has remained subdued since the latter half of March as buying pressure was not there to support a price push.

The RSI touched the overbought area briefly, but moved south and was below 50 at the time of writing. With the 24-hour trading volume still showing a surge in trading activity, a big swing seemed possible over the coming sessions and most likely to the upside. But first, the bulls needed to defend the $1.16-support.

Uniswap has seen a positive trend in 2021 so far. Year-to-date gains stood tall at 513%, at press time, as UNI remains the largest DeFi coin with a market cap of nearly $15 Billion, according to CoinMarketCap. However, its short-term trajectory was rather bleak when compared to its long-term movement. The OBV failed to recover post a dip seen during late March. Without the presence of strong buying pressure, UNI would struggle to make the ascent towards record levels.

The RSI was angled at almost 90 degrees as it pointed towards the oversold region. The support level at $26.2 has been defended by the bulls previously, but the same must be done again to avoid an extended breakdown.

The range between $13.8 and $11.2 has largely restricted THETA’s movement since late March, but a price swing is incoming over the coming sessions. This assertion was supported by rising volatility in the market as the Bollinger Bands began to diverge, at press time. Trading volumes were on the move and headed towards the $1 billion mark. Considering THETA’s uptrend over the last few months, a northbound breakout looked likely to push the price north of $15.

However, a breakdown was even possible if the MACD showed a bearish crossover and remained below the equilibrium mark. The next few sessions would provide more clarity to THETA’s short-term movement.

Having made a steady climb since breaching the $4.5-support in late February, Qtum has trended higher and maintained its upwards trajectory heading into the month of April as well. In fact, a breakout from an ascending triangle registered a hike of over 50% from the upper trendline as Qtum rose north of $17.5. However, the market observed a correction and the price had moved south, at the time of writing.

The RSI looked to stabilize after trading on the upper territory, while the Awesome Oscillator registered a single red bar as momentum looked to switch sides. Support can be found between $14.5-$14 but a breakdown below this was also possible.