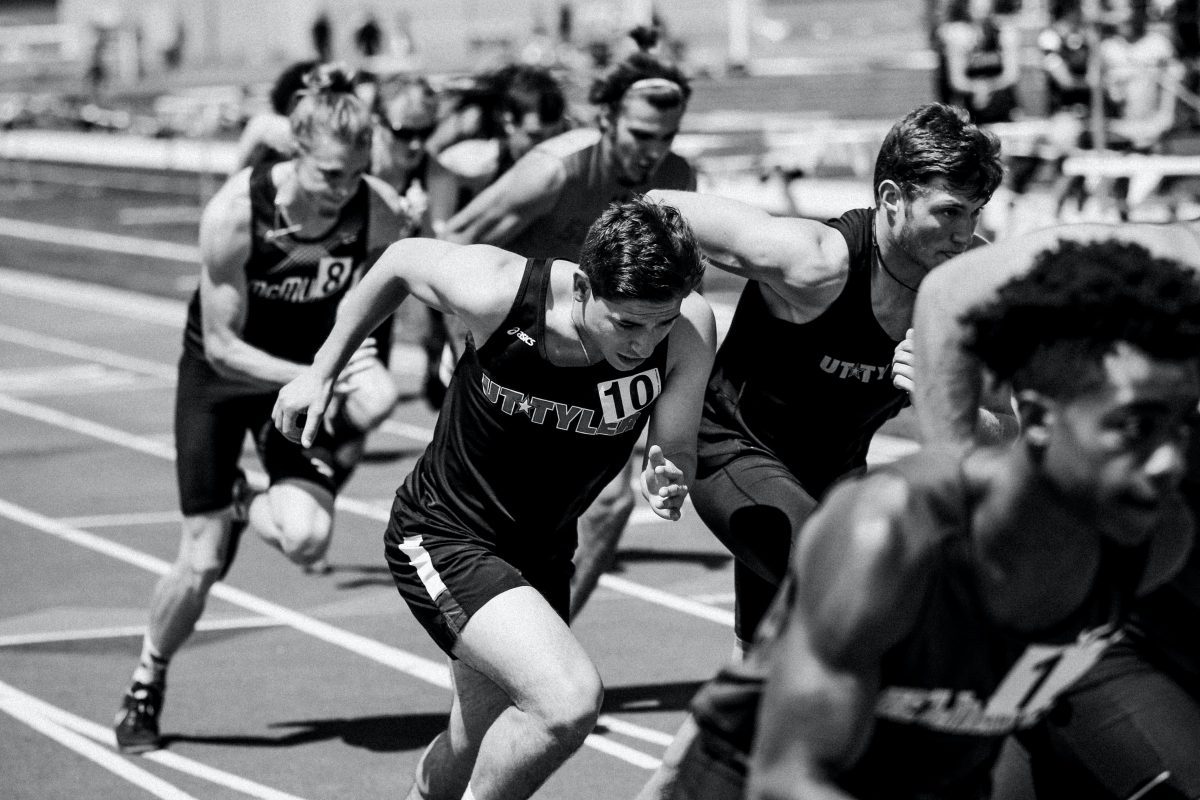 The latest altcoin rally saw XRP take centre stage, with the altcoin offering over 75% returns in the last 7 days. In fact, the aforementioned rally also saw the cumulative crypto-market capitalization pass the coveted $2 trillion-mark. Though DeFi tokens have played a pivotal role with $50 billion in market capitalization, the altcoin rally is being led by the traditional alts in the top-25, with many of them offering double-digit gains. 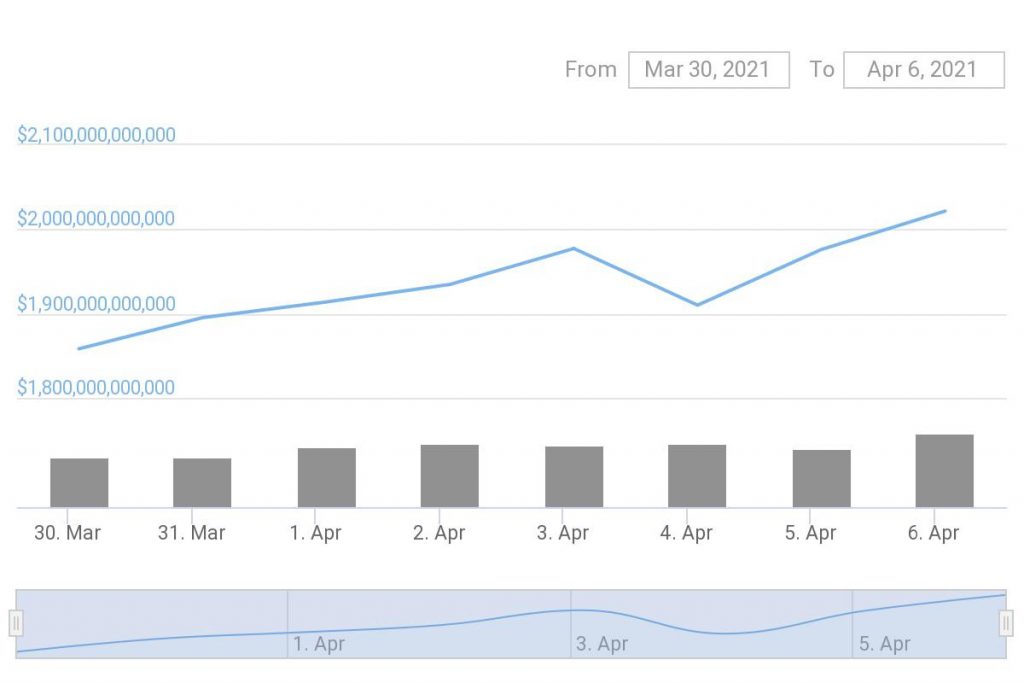 What’s more, the rally is anticipated to be a long one, especially since the trade volume was up by over 130% in 24 hours, at press time. And, it’s not just the demand on exchanges, but also the netflows. There is an increasing volume of XRP leaving top spot exchanges, building on the narrative of HODLers. 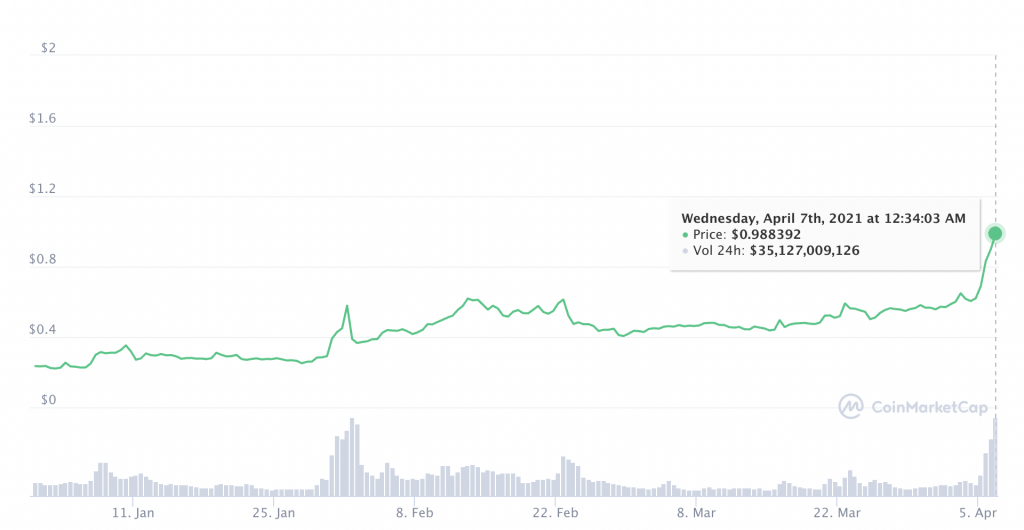 Additionally, the ROI chart for the past 6 years seemed to be underlining that there is room for more vertical growth. Of the ongoing trade volume in the XRP market, over 50% comes from Binance markets, with the demand for the altcoin still exponentially high. Now, based on historical charts and price trends, with Bitcoin’s price rangebound below $60,000, XRP’s price is likely to continue its northbound movement unless the trade volume (that has a direct impact on price volatility) drops.

A month ago, XRP was under a lot of selling pressure due to a drop in network activity. The SEC lawsuit also added to the selling pressure and there was a drop in demand on spot exchanges. However, the latest spike in the number of XRP transactions is an indicator of more network activity, with the same signaling that the rally may extend itself before a correction. In fact, in a way, XRP may even be undervalued at the said price level.

Based on the attached chart, the biggest spike in transactions corresponded with a drop in the asset’s price in October 2020. However, there was a speedy recovery soon after. XRP ended 2020 at a third of its November 2020 price while at press time, the same was up 300% from $0.24 to $0.98.

Other metrics like volume of XRP being traded on top exchanges, HODLers making a profit at the current price level, and the concentration by large HODLers indicate that the altcoin traders continue to be bullish on XRP. There may be a correction, but only towards the end of the altcoin rally. At this moment, there may be signs of slowing down, but no signs of stopping. Based on its metrics and on-chain analysis, XRP’s price rally may not be over just yet.