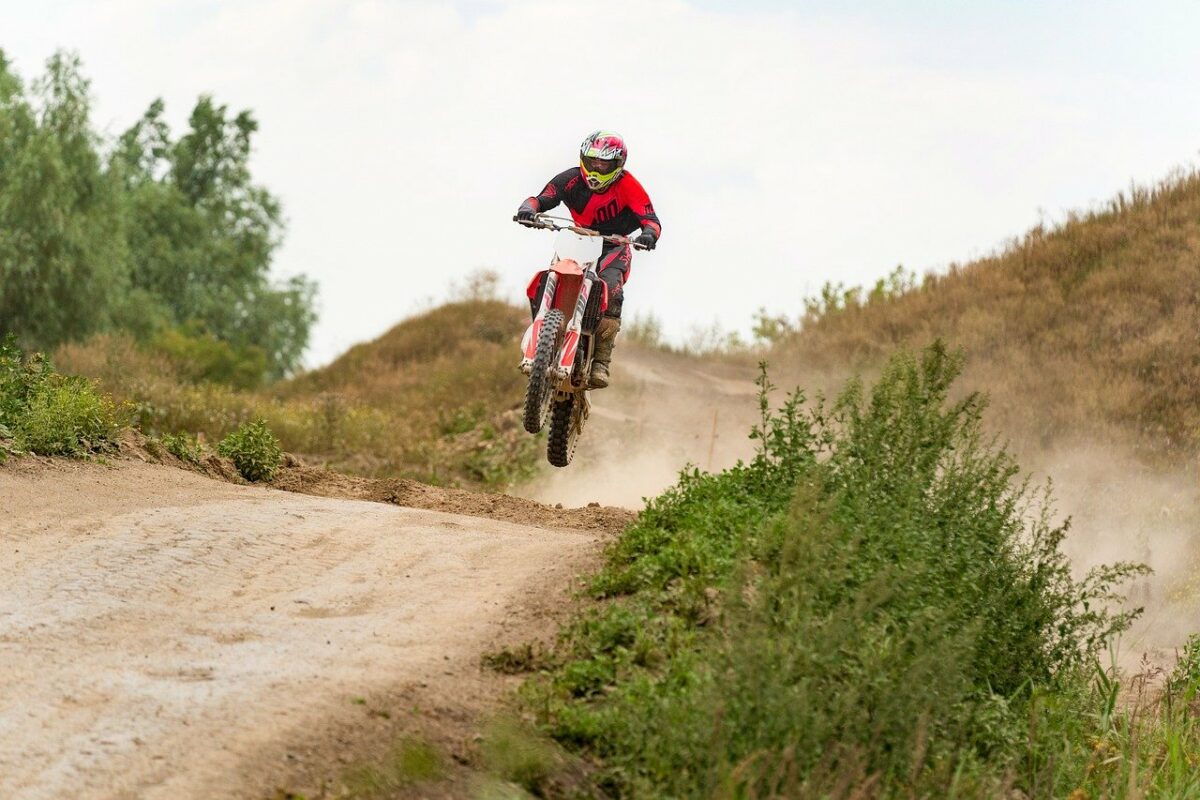 Cardano’s price has been showing an affinity to move higher on the charts. However, this bullish outlook is likely to play out after a bounce off its immediate support level. In fact, on-chain metrics also seem to suggest that ADA is likely to see a significant surge in buying pressure.

Cardano’s price has set up equal lows around the $1.01-support level, indicating that sell-stop liquidity is resting below the same. Therefore, investors can expect ADA to undergo a minor retracement to this barrier and sweep below it to collect the sell stops.

Doing so will allow market makers to engineer liquidity for a move higher. Therefore, a bounce off the $1.01-support level will lead to a 20% ascent to the four-hour supply zone, stretching from $1.20 to $1.24.

Market participants can expect ADA to produce a local top at $1.20 since it is a significant hurdle. On the contrary, if bid orders pile up, bulls could push through this blockade and make a run for the $1.32-resistance level. This would tabulate the total gains to 30%. 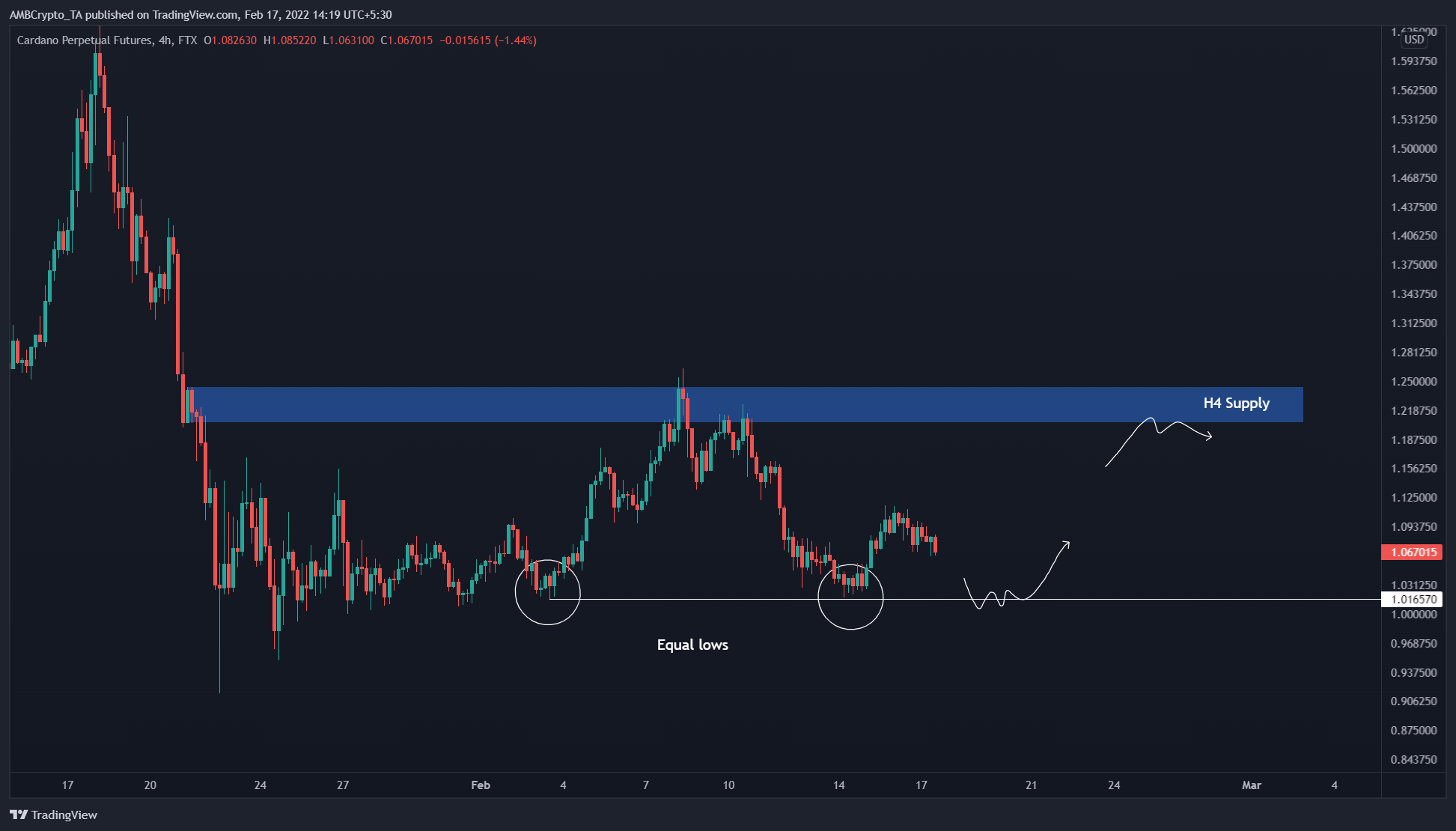 Supporting this bullish outlook for Cardano’s price is the MVRV indicator. This fundamental index is used to measure the average profit and loss of holders that purchased ADA over the last 30 days.

At the time of writing, the MVRV was hovering at around -5.04%, indicating that short-term holders are at a loss. Long-term holders tend to accumulate at these levels. What this means, ergo, is that the altcoin is in an opportunity zone and is likely to see a surge in buying pressure. This will likely trigger its next ascent.

The flip side of the coin

Now, while things are looking up for Cardano’s price on the charts, a breakdown of the $1.01-support level will create a lower low and invalidate the bullish scenario explained above. In such a case, ADA could crash by 10% and tag the $0.91 support floor.

Regardless of the hypothesised downswing, buyers can give the uptrend another go. Be warned, however, that the resulting journey north might just be an arduous one.

It’s worth noting though that positive price action or not, there has been good news on the network front. Just recently, it was reported that Cardano clocked 30M in transaction numbers. This milestone actually corresponded with the number of Cardano wallets surging by over 10% in just one month.

Miners selling their BTC positions to impact Bitcoin like this