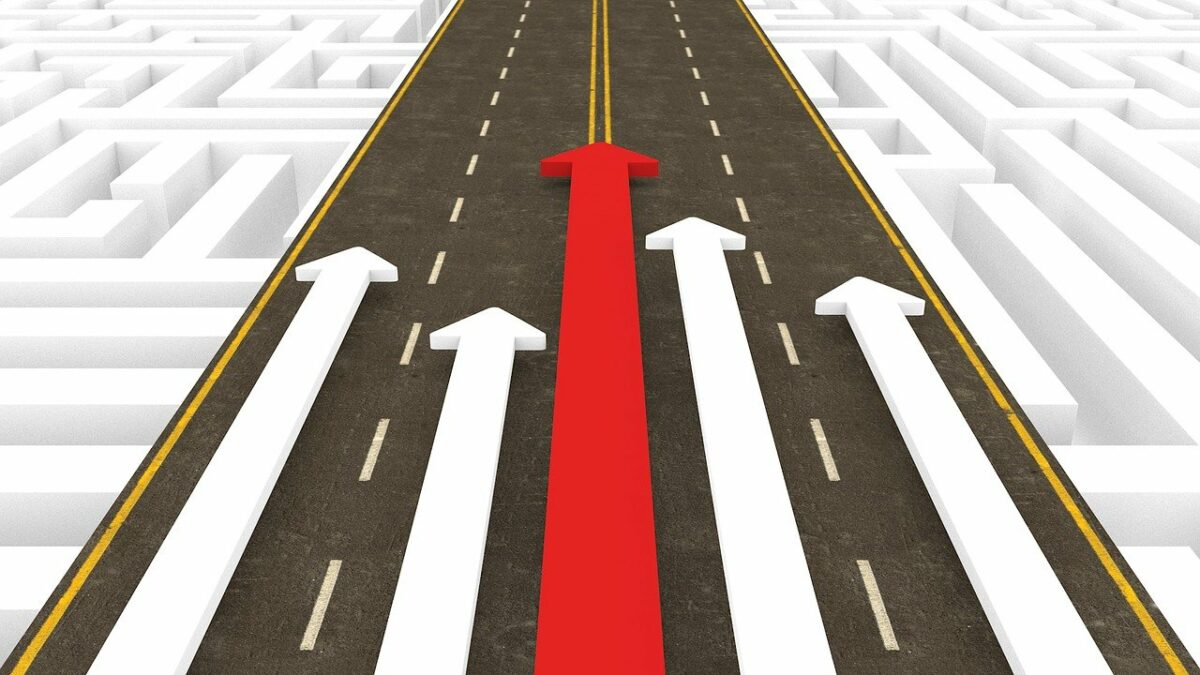 Cardano has been one of the ecosystem’s most prominent projects of late, with its progress pushing some to draw a comparison with the likes of Ethereum. Right now, it is in the Goguen era, well set to add smart contract functionalities via Alonzo. However, it would seem that Alonzo might have to wait, at least for some time.

While it hadn’t been scheduled, the mainnet deployment of the Alonzo upgrade was expected in August 2021. This is now likely to be pushed forward since it is still in the testnet phase of its progress.

A look at the two-part changes

According to IOHK’s Charles Hoskinson, the Alonzo update on the mainnet is still a few weeks from now. In revealing so, the exec also shared two-part changes that will take place on the network.

“Now the Hard fork combinator event is strictly about getting Alonzo capabilities to the node and meaning that if the Plutus code was submitted, you would be able to execute those transactions to be valid.”

Meanwhile, the second event is about building the infrastructure around that node. This is expected to allow both off-chain and on-chain code, while also encouraging the building of full DApps inside the system. Hoskinson added,

“…so, the first part is what the hard fork is required [for], everything else is software. Basically, you write stuff and it compiles down and runs in Plutus’ core.”

A precursor to the HFC event

To get to the first Alonzo HFC event, the team needs to take care of several things first. Each of these actions is currently in progress. For instance, the team required a fully integrated backend to a functioning node. Now that the acquisition of a fully functional node is complete, however, integration is still a work in progress.

According to the IOHK exec, this will be completed by next week. After the same, Daedalus wallet will have to be integrated too.

“We’ve already started that integration process and it usually takes about one to two weeks- when you have a new node, new wallet- for those pieces to fit together. So when that occurs, at that point, as long as we’re comfortable with that design and those ledger rules, we can begin the countdown to a hardfork process- an HFC event.”

The latest Alonzo update came at an interesting time for the community. Of late, coupled with ADA’s lukewarm price action, some have started to question the project’s credentials. In fact, quite a few have also been taking potshots at Hoskinson predicting that there will be hundreds of assets on Cardano along with thousands of DApps.

What’s more, according to Polymarket, most people have been betting on Cardano being unable to support smart contracts on the mainnet by 1 October.