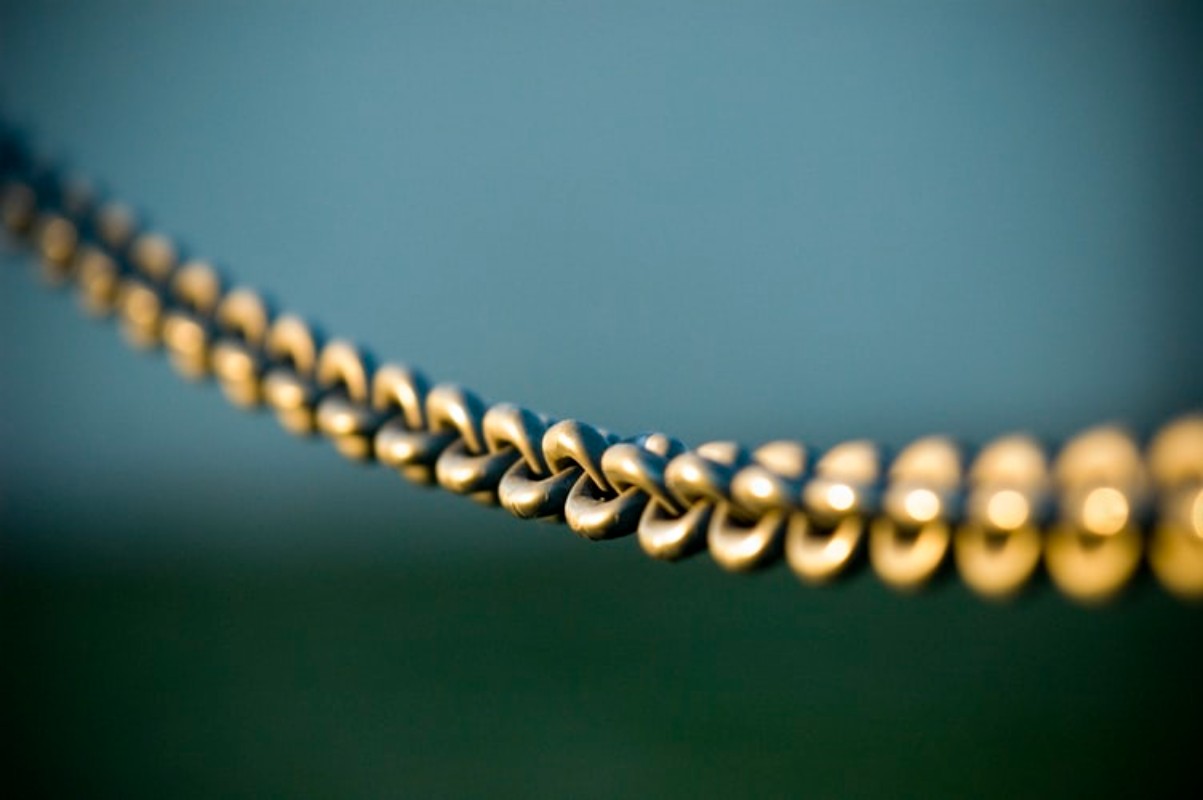 Altcoins were trading in the green at press time, with LINK accounting for a 5% increase overnight and LTC was preparing to break through its immediate resistance level. DOGE hiked by 2.6% over the last 24 hours as it rebounded off its crucial support level.

LINK showed bullish momentum on the technical analysis charts, over the last two weeks. At press time the price was $23.10, with a 5% hike since yesterday. In case of a retracement, prices would land on $21.54 and consequently again, at $18.16.

If LINK maintains its bullish stance, prices could test its resistance level of $24.99. The technical outlook showed positive signs as the Relative Strength Index despite noting a downtick was still in the bullish zone. Awesome Oscillator substantiated the same by picturing green signal bars and positive buying pressure.

MACD indicator, after a bullish crossover on July 30, displayed green bars on the histogram, which signified a bullish force in the market.

LTC’s recovery has been steady and gradual over the past few weeks. It’s valuation increased by 2% at press time, as prices rested around $147.87.

Further, it could rise to touch the immediate resistance of $148.00 over the upcoming trading sessions. A fall from the current price level would mean LTC falling on its support level of $140.

Both Relative Strength Index and the Awesome Oscillator flashed buying strength in the market. RSI noted a downtick but it remained above the 60-mark. The Chaikin Money Flow, however, noted a decrease in capital outflows over inflows.

DOGE underwent choppy volatility over the last few weeks. It recorded an increase of 2.6% overnight. The meme coin hasn’t exactly followed the other altcoins in terms of making gains. However, it rebounded from its crucial support level of $0.208.

In case of a price surge, the next resistance level to watch out for, would be at $0.224. On failing to test the same, DOGE could oscillate between the two support levels of $0.208 and $0.198. On the 4-hour chart, Bollinger Bands showed signs of increased volatility at press time.

Relative Strength Index still showed the presence of buyers despite dipping a little below the 60-mark. Awesome Oscillator saw an increase in the size and strength of green signal bars, suggesting that the bullish force still has not fizzled out. At press time DOGE was changing hands at $0.212.

For a trader, is Shiba Inu [SHIB] still worth counting on