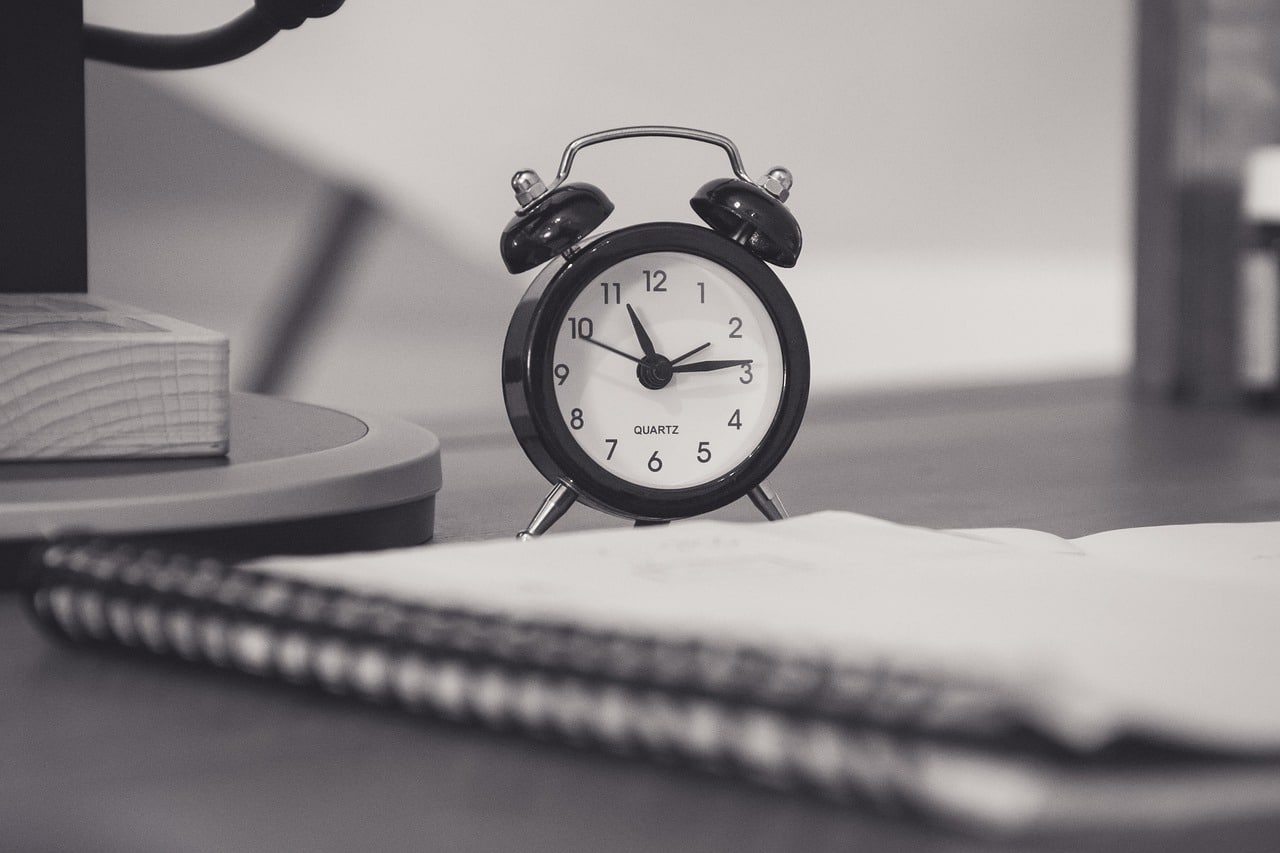 Cardano [ADA] is just days away from its Vasil upgrade as we enter September 2022. The expectations are high, especially for a pre-upgrade rally as is often the case when blockchain networks implement major changes.

Prepare now for #Cardano. I don’t know for sure, but I’m highly confident $ADA is going to be a dominant force in #crypto

Can’t wait to find out if I am right$ADA

If the same expectations hold true with Cardano’s Vasil upgrade, then we should expect increased investors’ excitement in the coming days. ADA’s bullish attempts in the first half of August were shot down, causing a 27% bearish retracement from its four-week highs.

The coin’s price action at press time suggests that it might not be ready for another upside attempt just yet. The alt was trading 3.8% lower in the last 24 hours confirming a new price floor of $0.44.

Its ability to switch to garner some bullish momentum will depend on whether it can garner enough volumes.

So far investors’ sentiment has been gradually shifting in ADA’s favor. It registered a sizable increase in the number of active addresses since 29 August, although it was a sharp spike followed by a slowdown.

However, the spike in the number of 24-hour active addresses confirmed strong accumulation at the price of $0.43 as of 31 August.

Sadly, this does not paint a solid picture of the level of demand at the current level. ADA also registered a substantial amount of whale activity in the last three days.

Strong whale activity near the price of 31 August followed by a combination of upsides and downsides in the last three days confirms that whales may be buying the dip.

Why ADA bulls aren’t as strong despite strong whale activity

ADA’s supply distribution has a clear answer to the above question. Addresses that own over 10 million coins have the lion’s share of ADA’s supply.

This whale category has increased its holdings substantially in the last three days.

Addresses holding between 10,000 and 10 million coins trimmed their balances during the last three days. This resulted in noteworthy sell pressure to counteract the buying pressure. This outcome suggests that the biggest whales had more control over the market.

The fact that the biggest whales are buying is a big enough statement. ADA bulls will experience less friction if the rest of the whales align with this outcome. The upcoming upgrade might be the one event that may shift the outlook in favor of a strong upside.

EOS aborts liftoff a week after rebranding- what’s next