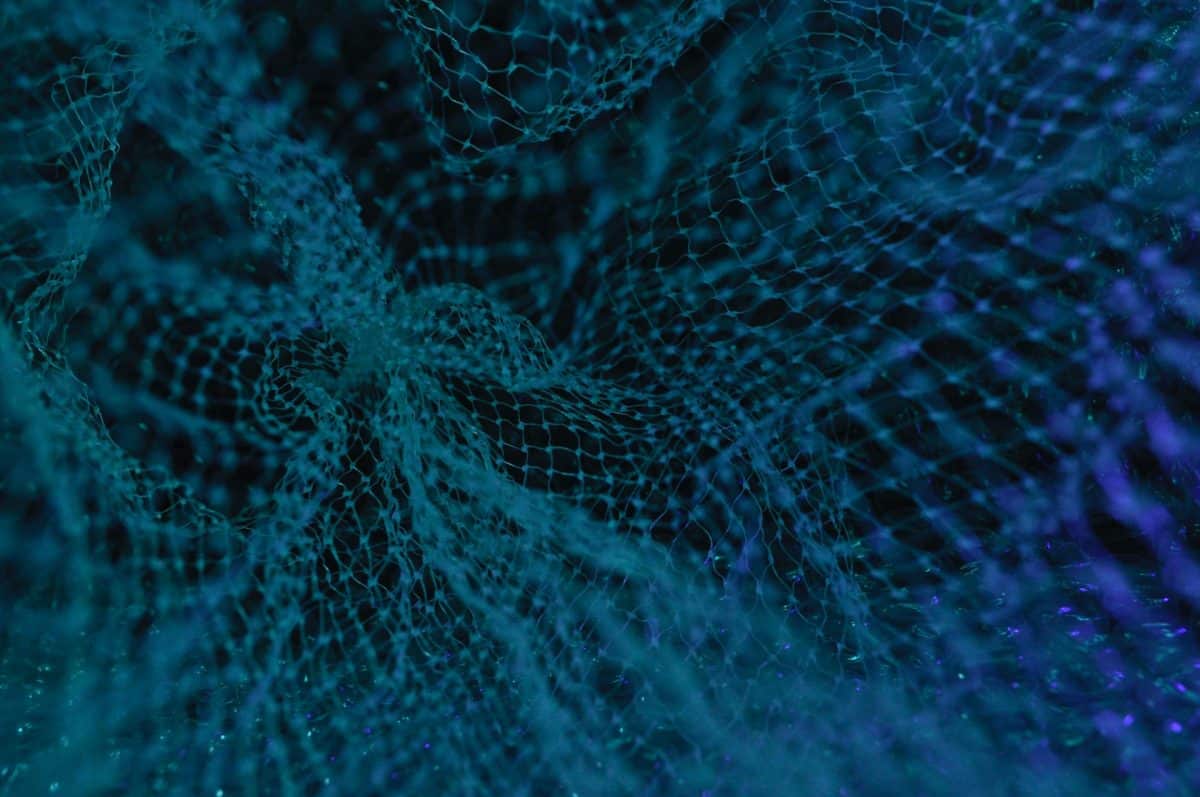 Aave [AAVE] is starting to attract attention in the crypto community after its recent exploits. Dubbed as the “Ghost Protocol,” Aave has been actively addressing community proposals recently in the wake of the Merge.

Most recently, the Aave community is yet to decide about pausing Ethereum [ETH] borrowing until the Merge. The voting for the “Temporary Pause ETH Borrowing” proposal started on 30 August and will conclude on 2 September.

The proposal is based on mitigating the risks of high utilization due to the ETH PoW hard fork. The risk in the ETH market is driven by users potentially benefitting from ETHPoW by borrowing ETH before the Merge.

At present, 48.9% of Aave users have accepted the proposal while over 49.8% have declined it.

It will be interesting to see what happens in the next few days if the proposal goes through or not.

Moreover, another proposal is also currently underway which is regarding the Aave V3 Retroactive Funding. Some of the new features are also listed in the proposal.

New nodes such as the High Efficiency Mode and Isolation Mode allow for increased capital efficiency on Aave.

As per the proposal, the Aave DAO would have to pay $15 million and a further $1.28 million to Aave Companies. This would effectively end the development of V3.

Aave’s DeFi TVL, at press time, stood at $6.1 billion according to data from DeFiLlama.

Most of Aave’s TVL was locked in Ethereum which amounts to $4.57 billion. It is followed by Avalanche which holds $780 million. This is still far off from the yearly high of $14.35 billion back in April 2022.

At the time of writing, AAVE was taking a dip on the daily chart by 1.67% and traded at $86.13. Despite the mild recovery across the crypto market as of 31 August, AAVE has been unable to reap the benefits of the charge.

According to data from CoinMarketCap, Aave was aided by an increase in trading volume by 18.31% in the past 24 hours.

With the proposals underway, Aave is building a strong foundation ahead of the Merge.

Cardano: What to expect as ADA enters its most critical month

Is Tether caught in a FUD fiasco? WSJ report could give you a clue