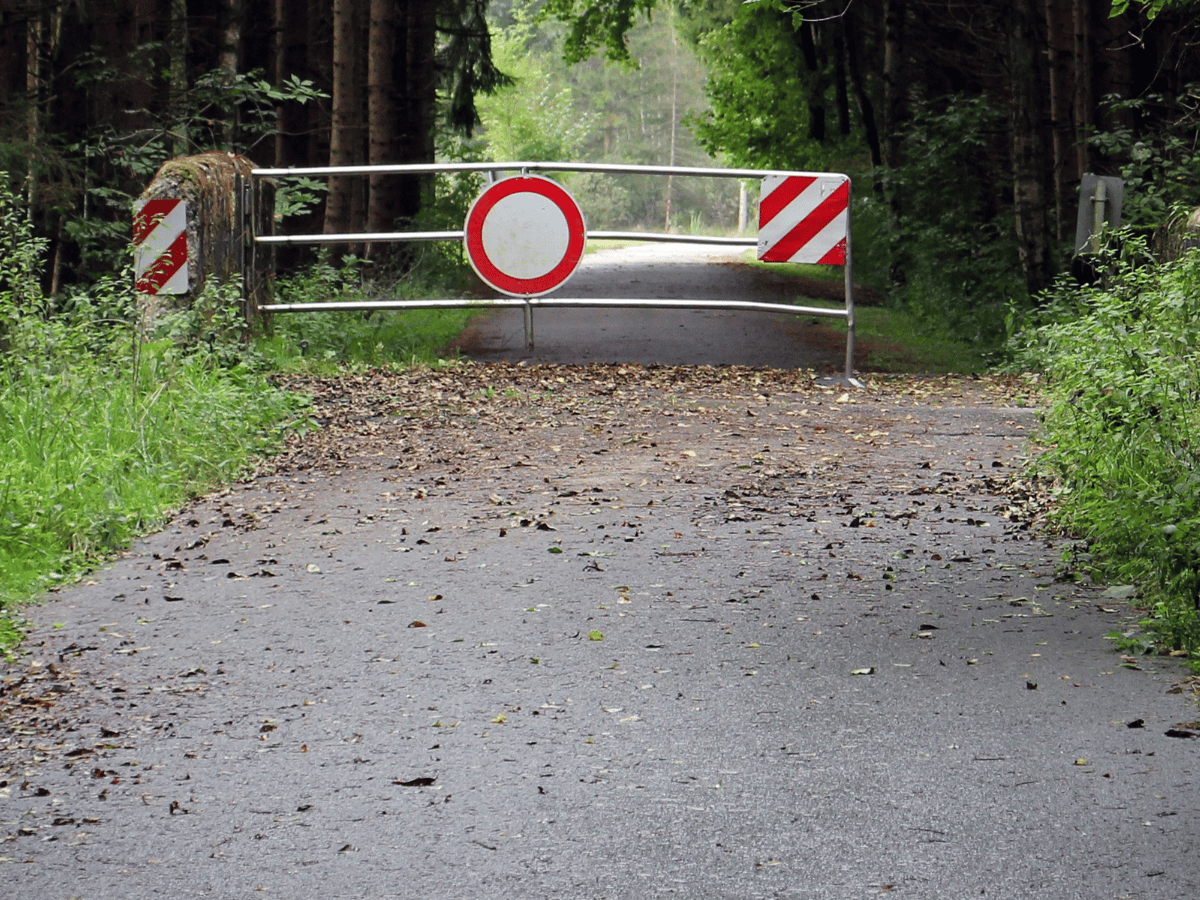 In a Twitter space interaction with the Cardano [ADA] community, founder Charles Hoskinson pointed out that declining Gemini’s offer to list the token was the right call. The exchange had initially asked to have ADA on its platform which Hoskinson politely turned down.

This happened amid rumors that Gemini was to follow in FTX footsteps with talks of bankruptcy. On 3 December, the Financial Times reported that Genesis borrowed Gemini’s customer funds, amounting to $900 million, and have been unable to pay back.

This was after Gemini halted withdrawals for hours, bringing concerns about a possible collapse. The report read,

“Genesis is the main partner in Gemini’s “earn” programme, where retail investors lend out their coins in exchange for a fixed stream of returns. Gemini halted withdrawals from the scheme last month after Genesis said “unprecedented market turmoil” meant it did not have sufficient liquidity to make good on all of its redemption requests.”

A change may not be imminent

For Hoskinson, that was the last straw for avoiding any collaboration. Although Gemini was back in full operation despite suffering a $485 million bank run, the Cardano founder maintained his former stance.

In the interim, ADA was able to record a 77% volume increase. While this occurred between 25 and 26 December, CoinMarketCap showed that the token could not follow up with a substantial price increase.

Regarding the ADA price, the daily timeframe indicated a move in the downward direction. This was because the Directional Movement Index (DMI) supported the horseplay displayed by the -DMI (red). 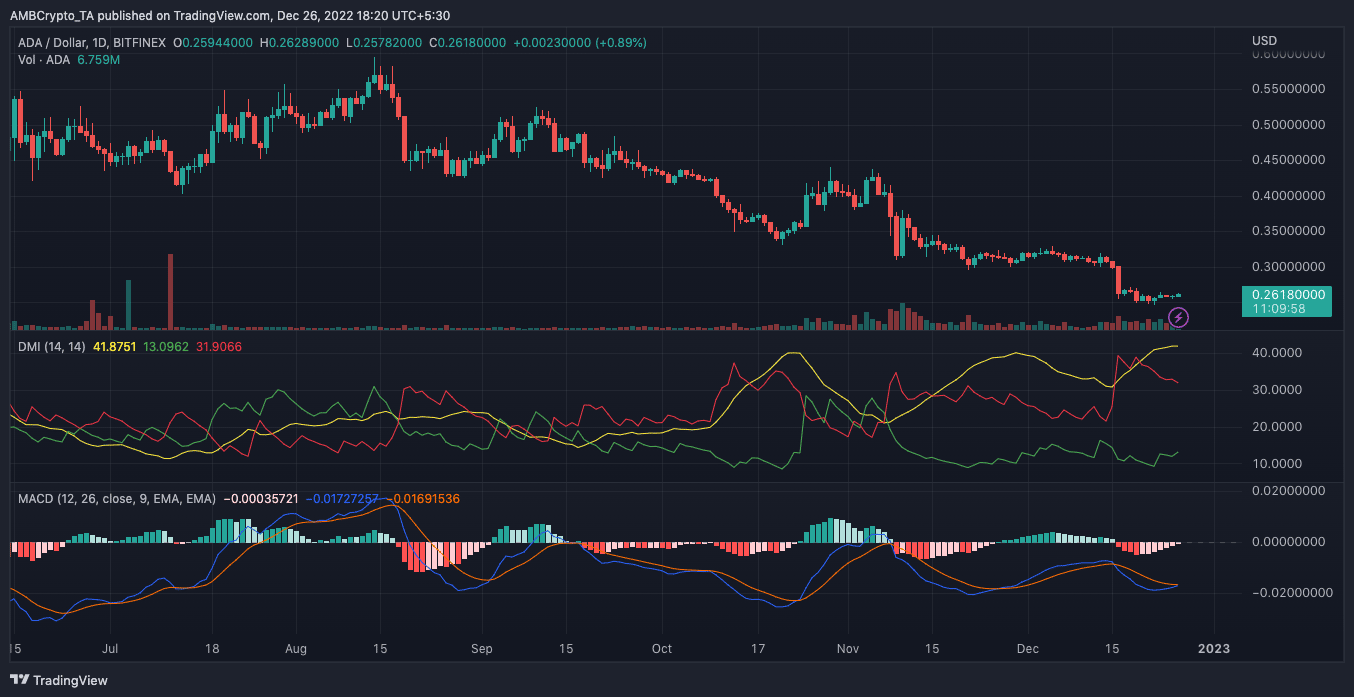 Are your ADA holdings flashing green? Check the Profit Calculator

Moreover, the Average Directional Index (ADX) indicated reinforcement for the downward direction. At the time of writing, the ADX (yellow) was 41.87, beaming above 25 which signified a strong movement. Furthermore, the Moving Average Convergence Divergence (MACD) suggested favor for the reds since it was below the histogram.

On assessing ADA’s condition on-chain, it showed that it could be a long ride for investors. This was due to the position demonstrated by the Market Value to Realized Value (MVRV) ratio. As of this writing, the 30-day MVRV ratio was -13.57%.

While this was some respite from its 19 December value, ADA was still off producing profits for its holders. The Z score was also put up a similar show at -1.28. An explanation meant ADA was undervalued but no point of indication to push an accumulation commencement.