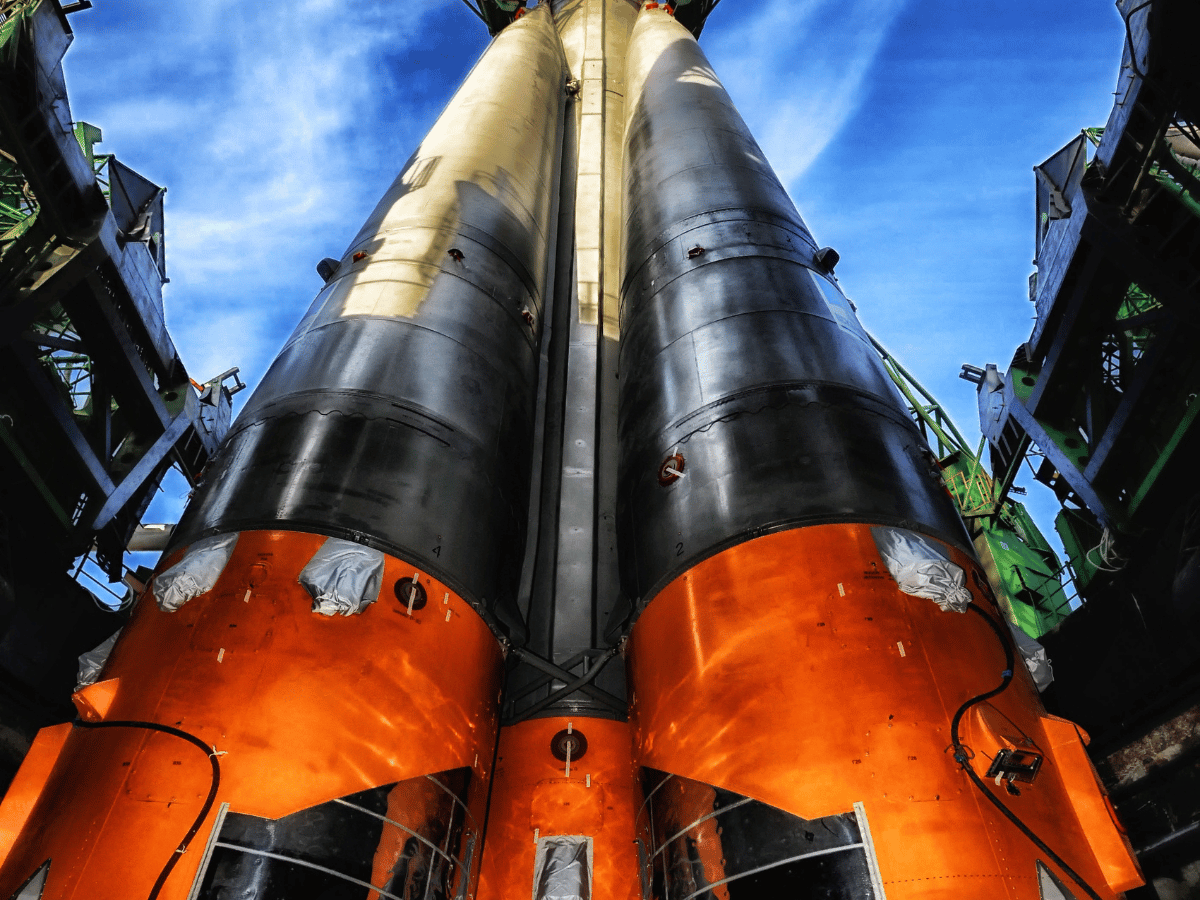 The social dominance and social volume of decentralized exchange, Uniswap [UNI] hit its peak in all of the twelfth month on 25 December. According to Santiment, the protocol’s social dominance reached 20.28% on the day.

This social dominance measures discussion around an asset. On the average, this was higher than the numbers registered by other top cryptocurrencies.

A 80.90x hike on the cards IF UNI hits Bitcoin’s market cap?

With respect to the social volume, Uniswap positioned at a 6,898 crest. Hence, this implied that search for the token intensified among traders.

Unfortunately, these metrics could not sustain the hike. At press time, Uniswap’s social volume had declined very low to a value of nine. The social dominance, on the other hand, shredded to 0.15%.

Following the development, the action of traders showed that they viewed it as a chance to profit off the UNI. Santiment data revealed that the derivative funding on Binance improved to 0.009%.

The implication of this position pointed to a move to open contracts positions under UNI pairs. Despite the increased interest, UNI resisted a value increase.

At the time of writing, CoinMarketCap data revealed that UNI followed the wider market into a trend oblivion, registering a 0.34% uptick in the last 24 hours.

A close examination of the derivatives market activity indicated that several exchanges experienced an interest hike with UNI. Based on information from Coinglass, futures open interest were in clear greens at the time of writing.

Meanwhile, liquidations were not as high as anticipated. In the last 24 hours, over $32,000 had been wiped out from traders’ objective to edge out the market for potential gains. Notably, short-positioned traders formed a large part of the casualty.

In remaining bullish on the future of the market, Uniswap launched an NFT aggregator in November. On the back of the development, one would have imagined a substantial trading activity for collectibles under the Uniswap network.

However, it was a different case with NFT volume. According to Sanitment, the NFT trades volume was a meager $7,553. Consequently, collectors of the non-fungible assets found UNI  NFTs as one not necessarily wanted.

Considering its weighted sentiment, on-chain data showed that it had decreased to 0.619. It was noteworthy to mention that the sentiment initially accompanied the social metrics spike. This situation meant that frequency of negative mentions concerning UNI superseded the positive perception.

Cardano: Why keeping this exchange at arm’s length was the right choice for ADA

Will BNB investors keep a positive outlook despite distrust around CZ, Binance