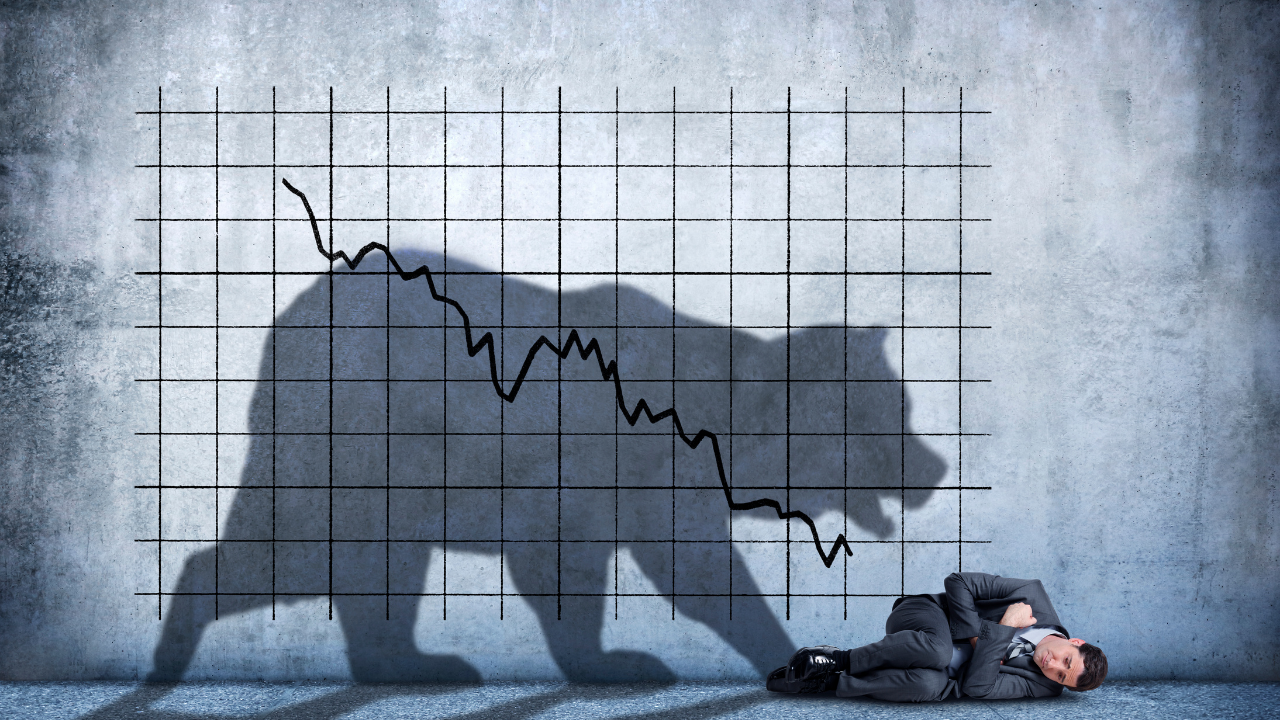 Cardano (ADA) has seen a healthy correction after a nearly 60% surge from its mid-March lows. On the dip, the 50 EMA (cyan) posed some hurdles. But the sellers were adamant to pull the price down towards the lower band of the Bollinger Bands (BB).

On the downside, it is doubtful whether ADA would be able to sustain another bull run without a possible retracement. At press time, ADA traded at $0.901, down by 5.33% over the last day.

Since its ATH last year, ADA lost more than half of its value during its steep downswing. With a confluence between the seven-month trendline support and the $0.78 horizontal support, the bulls finally broke out of the shackles of the falling wedge.

With the sellers flooding at five-month trendline resistance (white, dashed) near the $1.2-mark, the alt descended in a down-channel on its daily chart. To top it up, a bearish crossover of the 20 EMA (red) and the 50 EMA (cyan) accompanied this downfall. This movement would rather slim the chances of an unrestrained breakout rally in the short term.

Continued rejection of higher prices at the upper trendline of the down-channel could cause a further slowdown towards the lower band of the BB at the $0.84-zone. In which case, the buyers would need to ramp up the volumes in their resurgence attempt to break the bounds of its current pattern.

ADA’s indicators presented a few threats as the alt walked on thin ice. The Relative Strength Index unequivocally depicted a market structure in favor of sellers. Supporting the 38-mark support would be critical to reignite immediate recovery chances. A fall below this mark would heighten the chances of a price plummet toward the $0.8-zone.

Furthermore, the MACD and the Signal lines plunged below the zero level while reaffirming RSIs bearish stance.

Nevertheless, as the Aroon up (yellow) approached the zero-mark, the chances of a near-term revival in the coming days were not yet constricted.

A persisted fall towards the lower band of BB could see a short-term revival. Also, the Aroon up indicator kept revival hopes alive. But this rally could be momentary owing to the bearish crossover on its EMAs.

At last, ADA shares a monstrous 95% 30-Day correlation with the king coin. Thus, traders/investors should keep a close watch on Bitcoin’s movement to make a profitable move.

Grayscale CEO: It is ‘a matter of when and not if’ the SEC approves a spot Bitcoin ETF

AAVE: Here’s what to expect from the token as it falls below crucial support zone