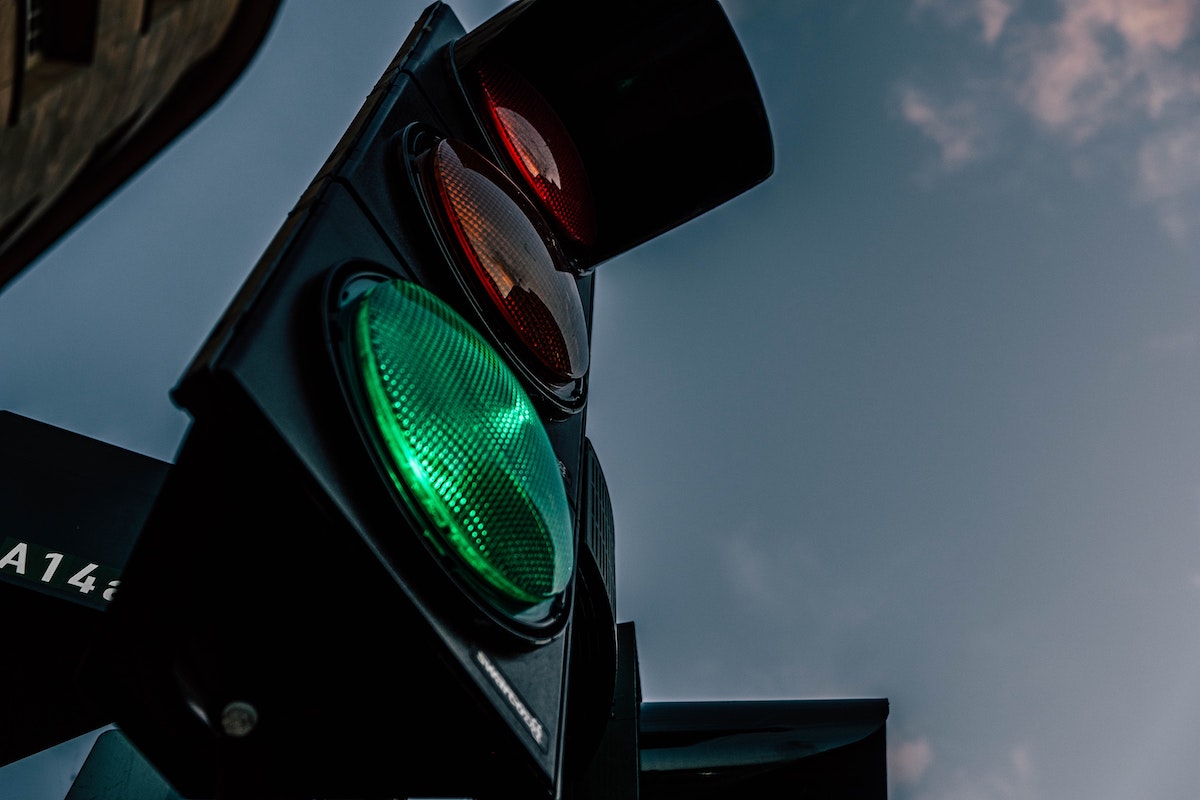 But a spot bitcoin ETF remained elusive. However, the market is hopeful that the spot Bitcoin ETF will arrive this year despite the uncertainty.

Grayscale Investments CEO Michael Sonnenshein, in an 17 April interview with CNBC commented on this development. He opined:

“From the SEC standpoint, there were several protections that 40 Act products have that 33 products don’t have, but never ever did those protections address the SEC’s concern over the underlying bitcoin market and the potential for fraud or manipulation.

So the fact that they’ve now evolved their thinking and approved a 33 Act product with Teucrium really invalidates that argument and talks to the linkage between the Bitcoin futures and the underlying Bitcoin spot markets that give the futures contracts their value.”

Following this, the executive asserted his optimism for a spot application incorporating Bitcoin. “It really is, a matter of when and not if” there is a Bitcoin spot ETF, Sonnenshein said. He further added that the U.S. SEC should look at the futures ETF and the spot ETF through the same lens.

If not so, then the securities regulator is violating the “Administrative Procedure Act violation”. Even in the previous month, the said firm raised a similar flag. In a 29 March Bloomberg interview, Grayscale‘s CEO opined that his company would consider suing the SEC if it did not approve its Bitcoin spot ETF.

Grayscale had filed for converting its Grayscale Bitcoin Trust to a spot Bitcoin ETF filed in October 2021. Although, faced rejection in February this year. Nonetheless, they shall hear back from the SEC by July this year. Well, that’s not it.

A 2022 Bitwise/ETF Trends Survey found that 82% of advisors preferred a spot bitcoin ETF over a futures-based alternative. Clearly, the demand is overwhelming.

Cardano: Why prices could ease before ADA’s next big upswing