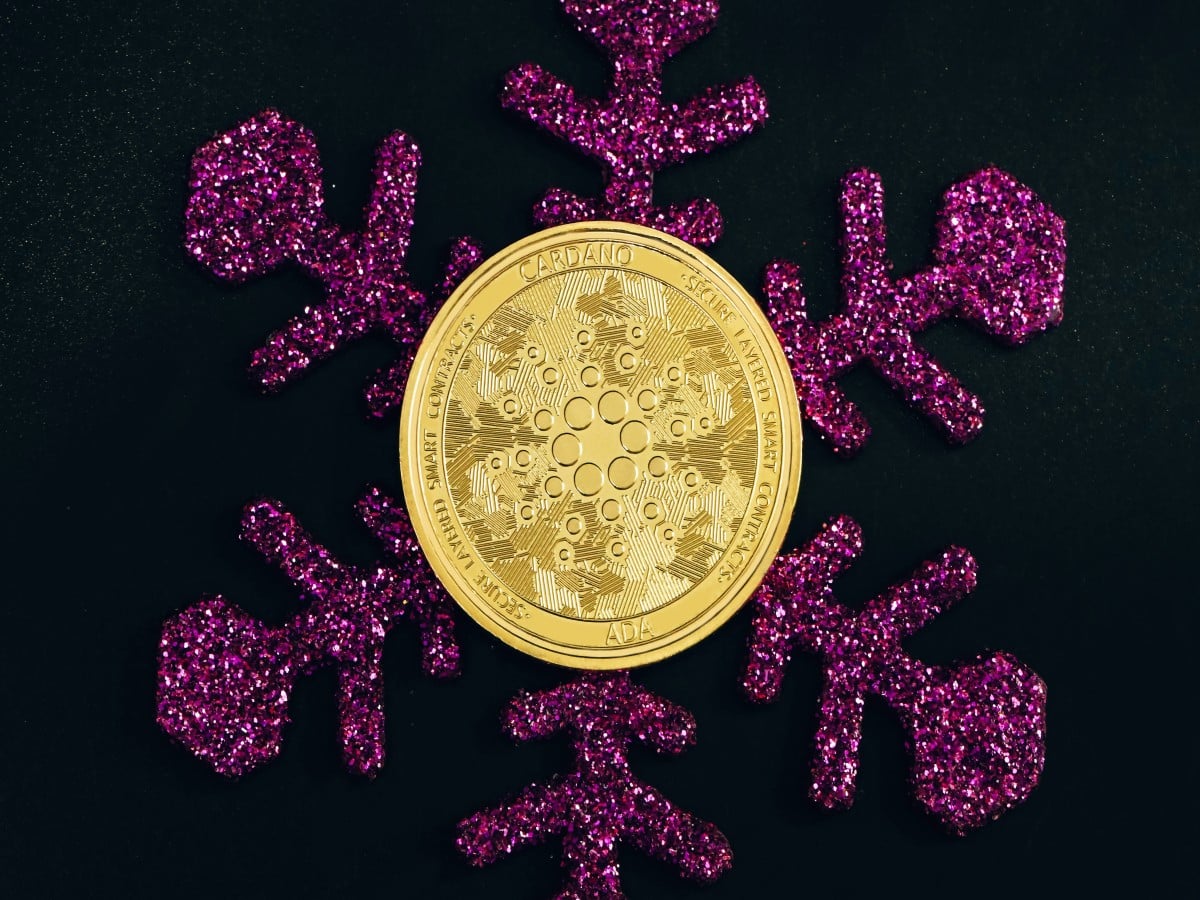 With a 2% increment between 9 and 16 September, the number of native tokens on the Cardano grew to 6.1 million. Furthermore, since its launch, the total number of transactions completed on the blockchain stood at 50 million, increasing by 1% in the last week.

How art thou ADA?

Considering the period under review, the price of ADA declined by 1%, data from CoinMarketCap revealed. The price of the #8 largest cryptocurrency had rallied to a high of $0.52 on 10 September, after which it took a beating.

Since 20 August, ADA had traded in a tight range. The lack of significant price action was attributable to the decline in the general cryptocurrency market and the frequent postponement of the Vasil hardfork.

With the upgrade scheduled to take place in five days, one might wonder whether ADA would react to this important upgrade the same way ETH reacted following the Ethereum merge.

It is known that the amount of daily active users correlates strongly with an asset’s price action. With no significant ADA price action between 9 and 16 September, unique addresses fell within the same period. According to data from Santiment, a 15% decline in ADA daily active addresses was logged in the seven days.

Since the release of the Ecosystem Readiness for Vasil Upgrade confirming the date of the Vasil Upgrade, developmental activity has grown. At 383 at press time, data from Santiment showed a 2% uptick in this metric since then.

In preparation for the hard fork, key stakeholders holding ADA have ramped up coin accumulation in the last three months. The count for addresses holding between 10,000 to 100,000 ADA coins has grown by 7% in the last 90 days.

However, the bigger whales that held 1,000,000 and above ADA appeared weary of a low-price action . Hence, they have gradually reduced their ADA holdings.