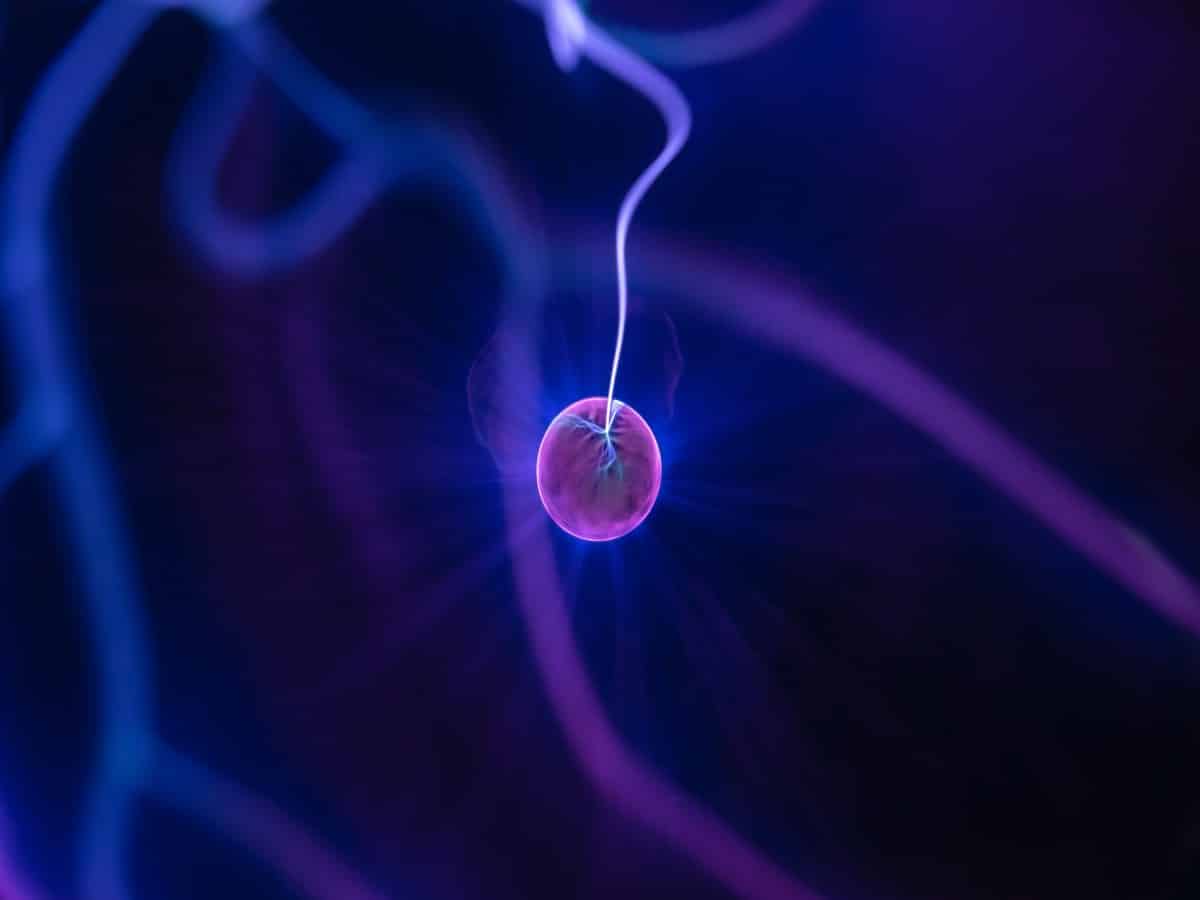 According to crypto social intelligence tool, LunarCrush, ATOM, has been one of the best-performing cryptocurrencies in the last 90 days. With its price at the $16 price level, LunarCrush found that the price of the #18 largest cryptocurrency had gone up by 139% in the last three months.

Data from CoinMarketCap also revealed that ATOM ranked 3rd on the list of cryptocurrencies with the most gains in the last week. With a 5% uptick in its price, ATOM followed CHZ, which logged a 6.13% growth. CEL also made it to the list, which rallied by a double-digit gain of 14.02% within the same period.

An assessment of the asset’s Moving Average Convergence Divergence (MACD) on a daily chart showed that the bulls have been in control of the market since 6 September.

The Relative Strength Index (RSI) on 9 September attempted a break into the 70 overbought region. However, a decline in buying pressure forced the indicator to a low of 54 by 13 September.

With renewed interest in ATOM accumulation, the Relative Strength Index (RSI) was positioned in an uptrend at 66 at press time. In addition, the asset’s Chaikin Money Flow (CMF) posted a positive 0.22 showing that selling pressure had weakened since 13 September.

Further, a look at the Exponential Moving Average (EMA) pointed to the fact that the buyers currently control the ATOM market. At the time of writing, the 20 EMA (blue) was above the 50 EMA (yellow), showing that the bulls had control with continued coin accumulation.

The Directional Movement Index (DMI) lent credence to this position, with the buyers’ strength (green) at 31.29, resting above the sellers’ strength (red) at 13.56.

House to over 250 decentralized apps (dApps) and services, developmental activity on Cosmos has surged in the last 90 days, Santiment showed. It has gone up by 43% within that time.

However, while the price of ATOM surged, the total supply of the coin held by whales with more than $5 million worth of ATOM declined steadily in the three-month period. According to Santiment, the number sat at 42% as of this press, from 44% in June.

Cardano: With the Vasil hardfork just days away, ADA shows no signs of recovery