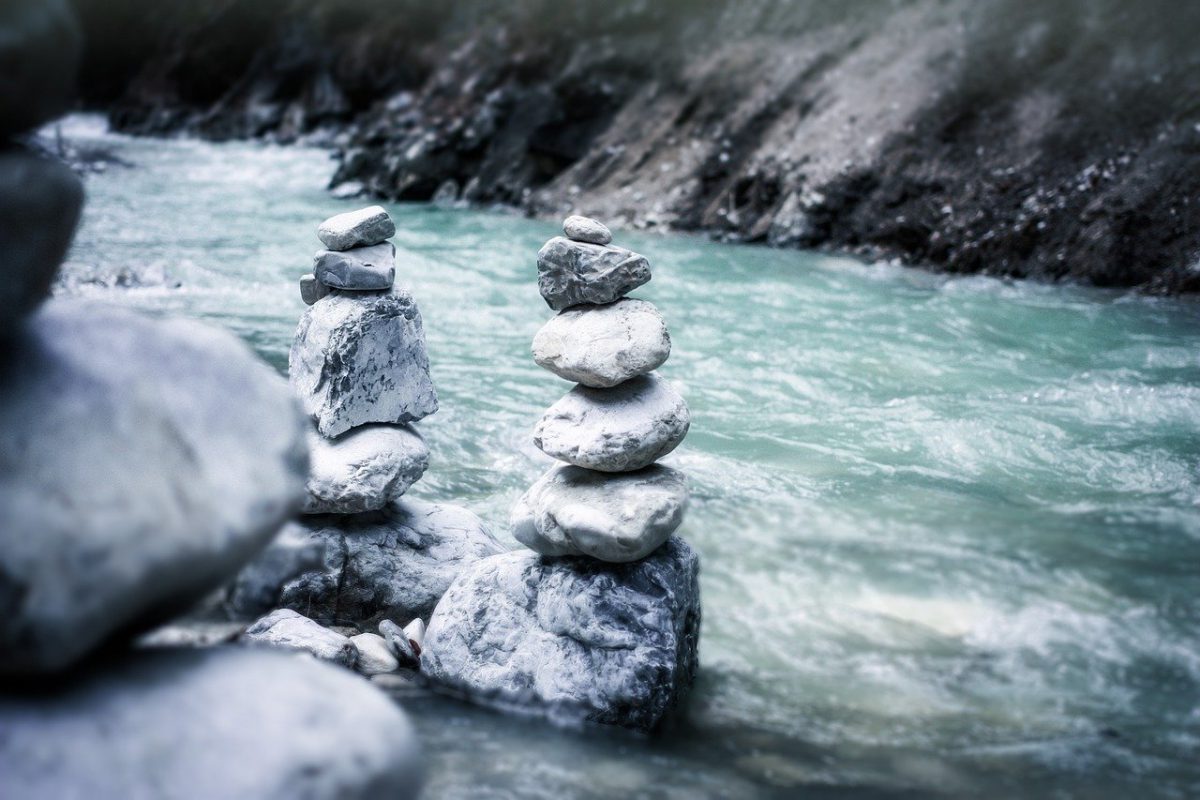 Cardano’s Project Catalyst, a community-driven initiative that was created to support early-stage protocols and decentralized applications (dApps), has grabbed a lot of headlines over the past few weeks. In fact, over the said period, it has also evolved to become the “world’s largest DAO,” according to IOHK.

In less than 7 months, #ProjectCatalyst has grown to become the world’s largest DAO. And this is just the beginning! ? We are setting ambitious goals for 2021 & encourage everyone to be a part of bringing full on-chain governance to #Cardano

During its second fundraising, $250,000 worth of ADA was distributed to the most valuable protocols determined by the community. With the project now approaching its fourth fundraising called Fund 4, IOHK today disclosed that it has over 1800 active voters, along with 7,000 registered supporters.

As of now, Fund 4 has raised over $1 million. For the same, however, the target seems to be at least $15 million by the end of the year, according to a representative from IOHK.

Here, it’s also worth noting that alongside this initiative, the Cardano network itself recently underwent a significant update. The Mary hard fork took place on the 1st of March, an upgrade that brought long-awaited native multi-asset functionality to the Cardano blockchain.

In fact, Cardano Founder Charles Hoskinson was quick to tweet about the subsequent development activity that was observed on the network.

591 assets minted on Cardano and it's only been 8 days. It's going to be fun seeing this grow over the next few months: https://t.co/dOlwwNt15A

In light of these new updates, users of the network are now able to mint their own Non Fungible Tokens (NFTs) on the Cardano mainnet.

The network is still yet to see smart contract development, but given that the Cardano blockchain doesn’t require smart contracts to create native tokens, users can mint native assets on the network anyway. This functionality has been well-received at a time when NFTs have taken off in a big way. Consider this – The month of February reported a growth of 400% in the top-3 NFT blockchains, according to data from DappRadar.

Unlike in the case with DeFi, Cardano users can now have an active role in this rapidly booming sector, if it continues to see significant growth over the next few months.