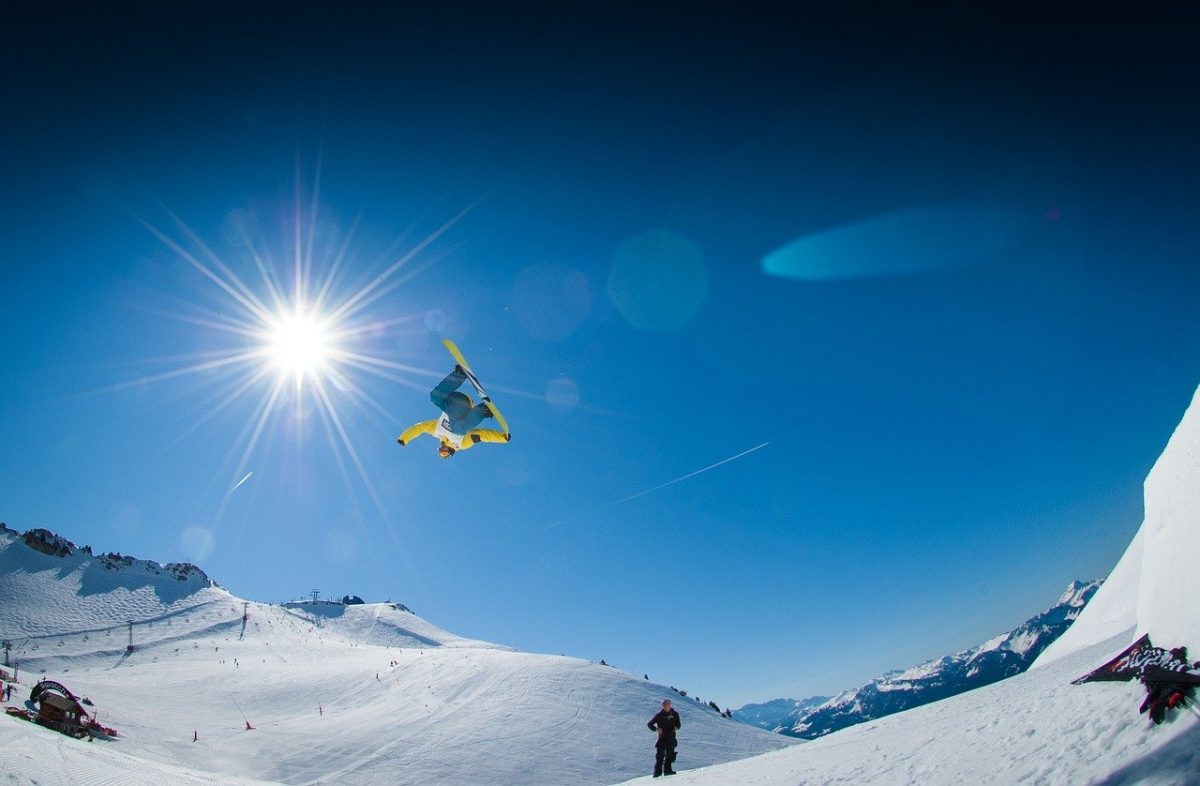 Contrary to what has been the case of late, Cardano (ADA) recently noted an uptick in its price on the charts. One that helped it nab the 6th spot on CoinGecko’s crypto-rankings by market capitalization. In fact, Cardano also outperformed and overhauled XRP on the back of its 15% and 5% hikes over 7 days and 24 hours, respectively. At the time of writing, Cardano was trading at $0.588267 with a market capitalization of $19.9 billion.

On the back of the aforementioned hikes, ADA hit its 2-month high – Quite a turnaround after touched its yearly low in mid-July. Now, there might be multiple reasons behind the same, but a major catalyst is the hype around the much-awaited Vasil hard fork.

Excitement in the community

Initially announced to be launched in June, the Vasil hard fork will be a major upgrade to the Cardano ecosystem as it will improve the network’s capacity and bring other prominent changes. Considering the magnitude of the hard fork’s importance, developers want to extensively work on the update to ensure a smooth transition, something that caused the delay in its launch.

The IOG & @CardanoStiftung teams – plus the whole dev and SPO community – continue to work hard preparing for the #Vasil upgrade, bringing multiple enhancements to #Cardano.

“All users have to be ready to progress through the hard fork to make sure it’s a smooth process, both for them and end users of the Cardano blockchain.”

Despite the delay, however, the crypto-community seems to be quite excited about the hard fork. The same was highlighted by Santiment recently, with the social dominance of ADA shooting up over the last few weeks after a downtrend.

While ADA outperformed XRP by a significant margin, the latter also saw steady growth on its chart by flashing a 3.7% hike on its 7-day performance. Though XRP managed to build on its value considerably in late July, it could not maintain the said uptrend for long. On the contrary, ADA has maintained a steady uptick since the beginning of this month with a major push on 12 August. This helped ADA flip XRP to nab the 6th spot on the list.

The sudden incline was also backed by adequate volume to give a strong base to the uptrend. ADA has so far risen by nearly 20% in August, indicating better days ahead. While comparing the charts of ADA and XRP, the MACD indicated that both the coins have a bullish advantage. However, ADA’s data seemed much more promising, when compared to XRP.

ADA’s performance boost amidst the hype of the Vasil hard fork might allow the altcoin to push its value further. Therefore, an incident of XRP flipping ADA again to reclaim its position does not seem likely anytime soon.