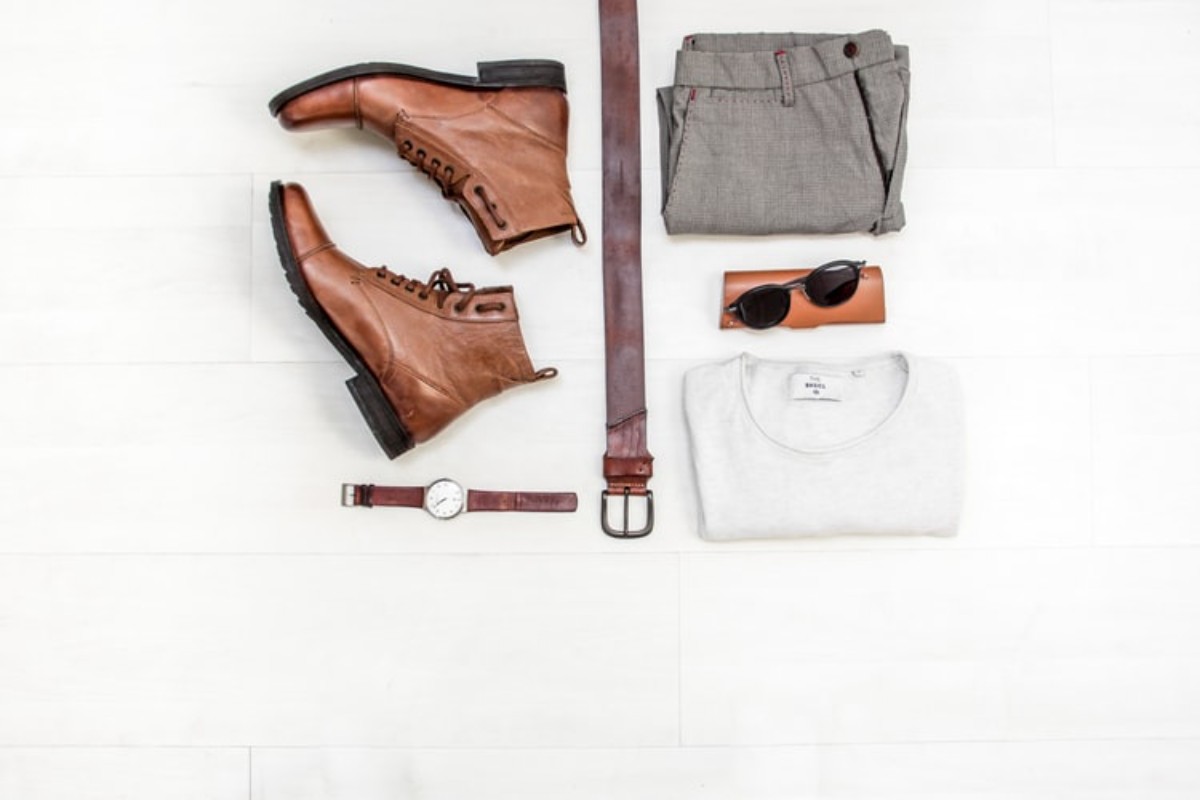 Cardano [ADA] resumed its rally to the top as it marked an all-time high of $2.65. Some major contributors to its rally were the recent developments and upgrades on the Cardano network.

ADA began to rally higher after IOHK announced the date for the upcoming Hard Fork Combinator [HFC] event. This mid-month update sent ADA spiking on the price charts as the community has been waiting for the blockchain to add smart contract capabilities. However, despite these developments, some have grown impatient. In fact, many critics have been quick to dub Cardano a “scam” project.

Firing back at critics

In a recent vlog, Charles Hoskinson addressed one of the biggest problems that Cardano has been facing. He highlighted the importance of its peer review process in catching bugs and issues before rolling them out to the public. According to him, the attitude of “first-to-market” has backfired on many. The exec added,

“This should be not controversial at all. This should be something that we all agree is probably a good idea given the complexity of the underlying protocol.”

Even before revealing the last Alonzo update, the team had noted that unless security concerns arose, the update will be scheduled on time. Cardano, on several occasions, had to delay various steps in its development. Needless to say, this was a target of criticism for many.

However, Cardano’s founder believes that the case of Poly Network illustrates why “first-to-market” is not the best decision. The network in question was recently targeted, costing $600 million.

With projects like Cardano and Ethereum taking time, several other projects have emerged “in the pond,” trying to best each other. Despite the competition, however, the exec claimed that the pond is very small and the competition isn’t over. “The pond is next to an ocean,” he added.

Hoskinson also took the opportunity to stress he isn’t happy about the dominance of memecoins such as Dogecoin in the industry.

Is the crypto-space filling up with people who want immediate progress, despite the cost? Maybe. Even so, the shelf-life of a strong, community-centric project is much higher than a fast fashion-like cryptocurrency, Hoskinson concluded.

Assessing the odds of Polkadot breaching $30 in the short term