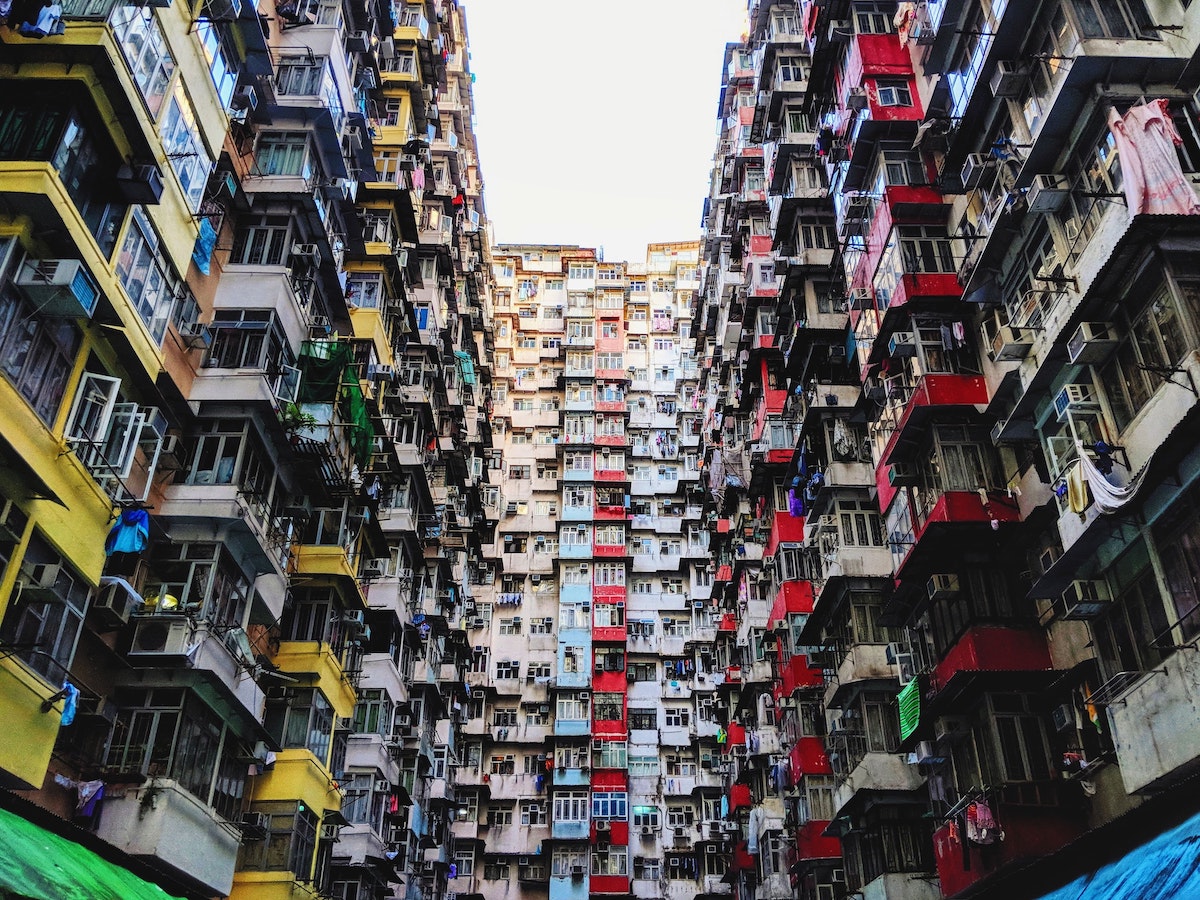 Cardano’s blockchain has evolved significantly over the years with the introduction of smart contracts. It embraced a “slow and steady” approach to transformation. While it might annoy some, the said blockchain portrayed a wide variety of real-life use cases in its ecosystem. Here’s the latest partnership within the Cardano blockchain.

Cardano’s first decentralized app (DApp) SundaeSwap debuted on the platform as per the official release.

SundaeSwap is a decentralized exchange (DEX) and token staking platform. The mainnet launch marked a milestone in the Cardano ecosystem- the first DApp of to utilize its smart contracts. It allowed investors/traders to perform swaps and add liquidity without any restrictions.

Well, in most cases this would be the best case scenario for any protocol. But this wasn’t the case here. Trading on the DEX started on 20 January. Minutes after the launch, users on the project’s Discord server complained about failed transactions and network congestion. Here’s an example:

Congestion on the #Cardano network right now is SO BAD, that this dude even had problems swapping coins on .@SundaeSwap 2 days BEFORE they went live.
Never forget that we're fighting against an army of bots, FUDers and paid trolls. 🤖🤡 pic.twitter.com/5UoSGVQcJs

Even executives had acknowledged and responded to affected users. In an AMA session on Twitter, different executives took charge to address the situation.

SundaeSwap CEO Mateen Motavaf posted a message that read as:

“IF YOUR ORDER IS ON-CHAIN, IT WILL BE PROCESSED ORDERS ARE FAILING DUE TO CONGESTION, PLEASE BE PATIENT”.

Different users complained of failed transactions and pending orders for over four hours. CIO Pi Lanningham responded on Discord: “Orders will continue to be processed (currently around 2500 orders per hour; currently ~11k orders on chain, ~1600 of them within slippage tolerance).”

The timing of these delays was indeed an unusual one. Especially given that the flagship protocol released a blog on 8 January to highlight the possibility of the circumstance discussed above. It noted:

“We want to inform you all that while orders may take days to process, everybody’s orders will be processed fairly and in the order they were received.”

The ADA price climbed 50% over the past week leading up to the anticipated launch. However, at press time, ADA or rather entire cryptocurrency market was bleeding. ADA suffered a 10% correction in just 24 hours, was trading at the $1.24 mark.

Could this update help the flagship coin break barriers or wait until BTC entered the green zone, only time will tell.

Polkadot continues to sink as the downtrend remains unbroken