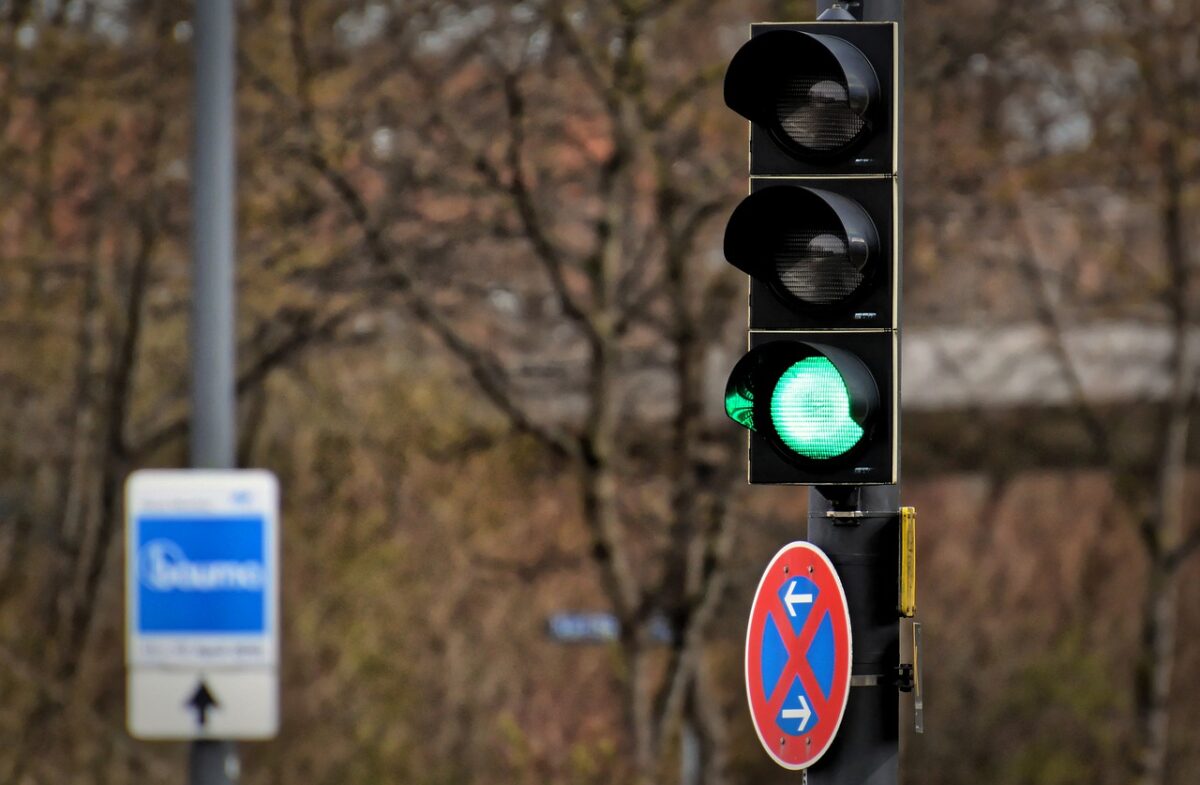 “Everything’s green and go, we’re on schedule,” according to IOHK founder and CEO, Charles Hoskison. In his latest vlog, he shared quick updates with the community about the upcoming Alonzo hard fork as the network approaches the launch of smart contracts.

Hoskinson noted that the team was already preparing for the public Alonzo testnet hard fork. The final testnet launch is due on 1st September and Hoskinson noted that this rollout was going to take place on the primary testnet, not Alonzo Purple that was launched earlier this month. He stated,

“Testnet will be in the Alonzo stage, this is not one of those specialty testnet like Purple and all these other testnets. This is the primary testnet that we use for exchanges and all the other people and other things.”

However, he also mentioned that although the team had come a long way, there was more work left to be done. The team was working over the weekend to make sure that everything was in line with the latest version of DB sync. The CEO added that once the rollover on the Alonzo testnet is completed, it will remain there until the update proposal was done on 9th September.

The team had earlier shared the date for the smart contracts launch on Cardano as 12th September and after Hoskinson’s update on how things look, the team might be able to make the deadline.

Recently, IOHK shared about submitting an upgrade proposal to the Cardano testnet to “hardfork the chain into the Alonzo era.” Calling it a “major milestone” for the platform, the project manager at IOHK, Dimitris Poulopoulos noted that until 12th September the team will be identifying and fixing bugs to ensure network stability.

As the Cardano team prepared for the much-awaited updates, the ADA token was now rallying at $2.90, with almost 12% gains over the past week.