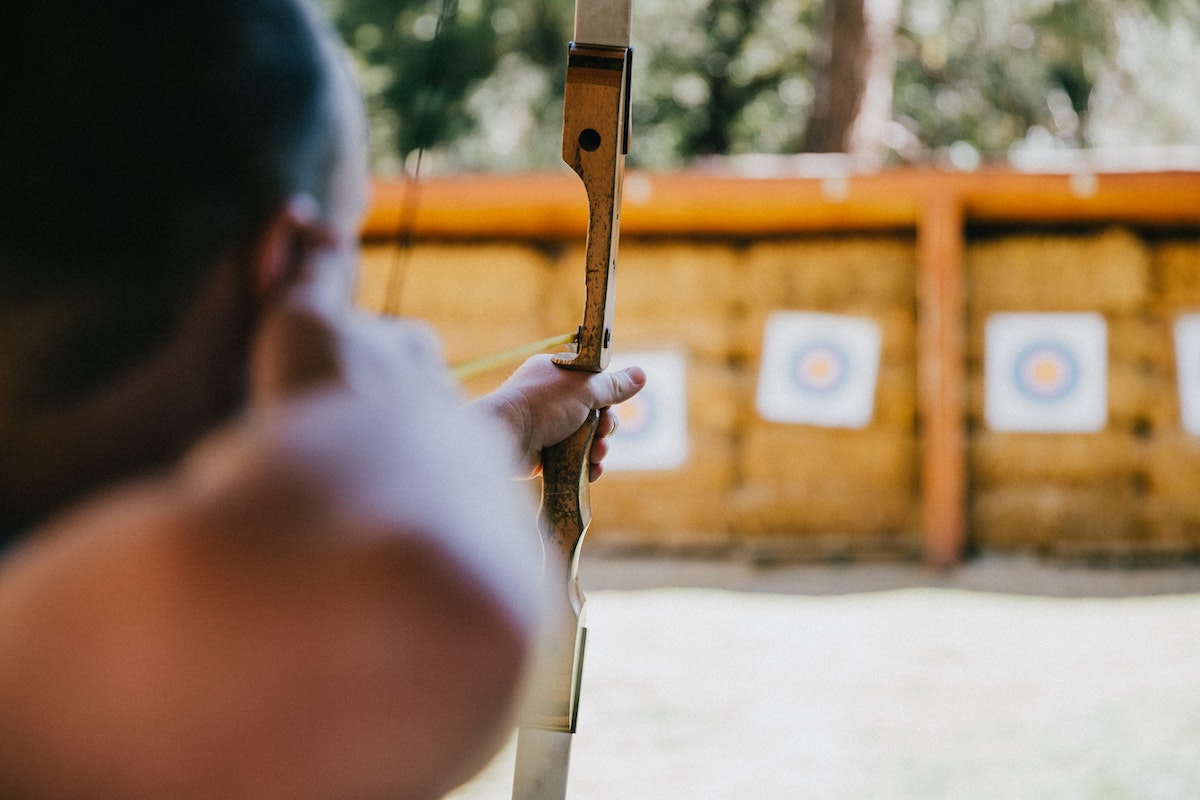 Bitcoin, the world’s largest token’s recent surge, touched the $50k mark last week. However it did witness a correction of about 1.2% within a week. At press time it was trading just near the $48k mark.

Irrespective of this correction, in a recent interview with Anthony Pompliano, CEO of Blockstream, Adam Back projected that bitcoin hitting the $100,000 mark this year was “quite possible.”

Meanwhile, it’s interesting to note that Adam Back was notably one of the first people to own bitcoin, and one of the first to receive an email from Bitcoin’s pseudonymous creator Satoshi Nakamoto. He founded Blockstream in 2014 and some have suggested he may be Nakamoto himself, although Back denies these claims.

Since then, the Bitcoin market has rapidly gained dominance across the globe. He noted, “…it’s evolved as bigger players have come in, there has been some kind of policy made as well. The BTC market has prevailed.”

However, when asked by Pompliano about the possible hurdles that Bitcoin could face in 5 years, here’s what Back had to say,

“…it may get interesting if you have sovereign bitcoin positions mining. So I think a certain amount of decentralization and individuals and entities holding the product, and private keys help. If there’s too much ETF-like use, that could pose a policy risk”

Further, he said, “ETF managers may feel they have a fiduciary responsibility to do something that the users wouldn’t want to do. I think ultimately the market prevails anyway.”

The interview also touched upon Bitcoin’s rivalry with gold. Needless to say, Back supported BTC, stating, “The comparison I liked was…(with) physical gold, because, in many ways, Bitcoin is a better physical gold. You can infer any kind of valuation from how many coins there are…”